Two weeks ago, a coach who was born in South Africa and who was serving as the head coach of the Egyptian giant Al Ahly startled the nation by submitting his resignation from his position with Al Ahly. 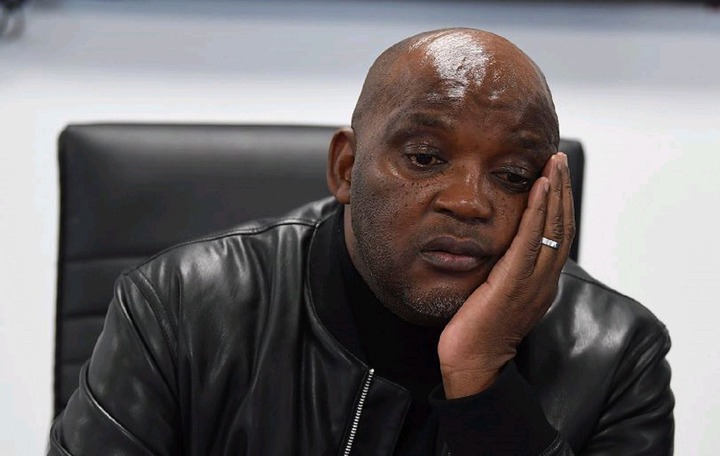 It came as a surprise when Al Ahly's head coach, Pitso Mosimane, decided to step down from his position because the club was succeeding under his leadership and he had won a number of medals and titles.

Some sources claim that the reason he resigned from the club was because of the pressure that the Al Ahly supporters put on him to resign via social media. These supporters were seen giving him pressure to resign. From the beginning, many people did not respect or value him.

Since he is no longer coaching the team, many Al Ahly fans have taken to social media to publicly apologize to Pitso Mosimane, who was born in South Africa. This is the case despite the fact that the team has already named a new coach who will take over from coach Pitso.

An Al Ahly supporter was quoted as saying, "I'm sorry for criticizing you at times on the way you played(ed), but you were disguising the team's shortcomings in an incredible way." Pitso Mosimane was one of the players the supporter was referring to.