1. A formal agreement has been reached by Chelsea. 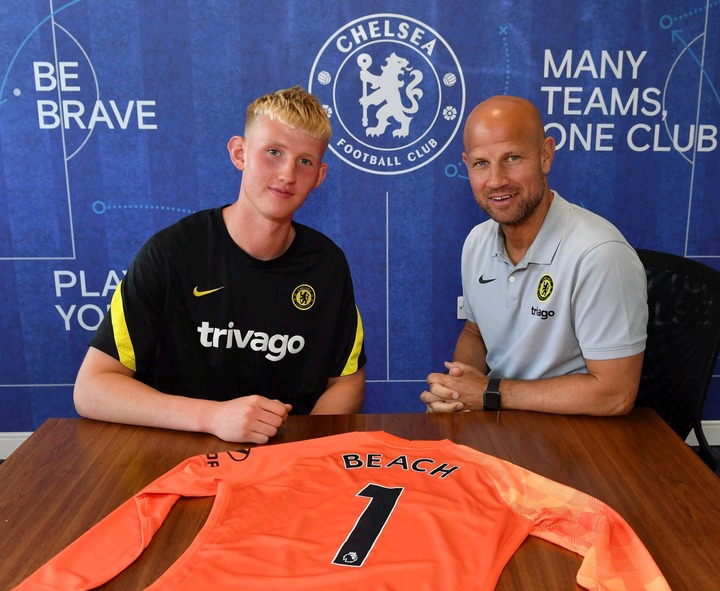 Eddie Beach, formerly of the Southampton football team, has been officially transferred to the Chelsea football club of the English Premier League. Next year, the young goalie will become a member of the Chelsea youth program.

2. Ebiowei has finished his medical examinations in preparation for his move to Crystal Palace 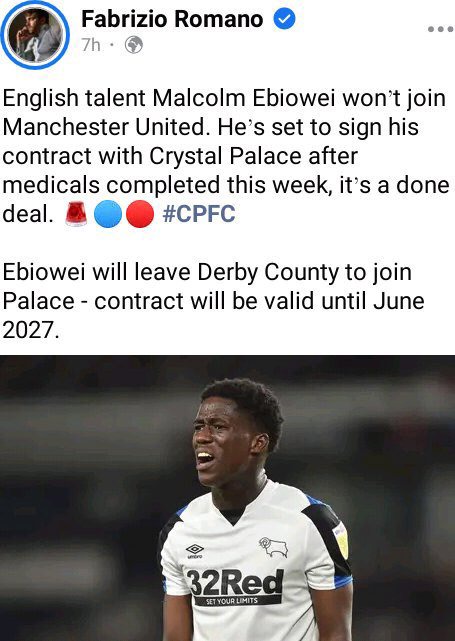 Ebiowei reportedly already finished his physical examinations at Selhurst Park in preparation for his move to Crystal Palace, as stated by well-known sports journalist Fabrizio Romano. The club is close to reaching an agreement with the player for a five-year contract.

3. The Premier League club Chelsea has been given permission to sign Jonathan Clauss 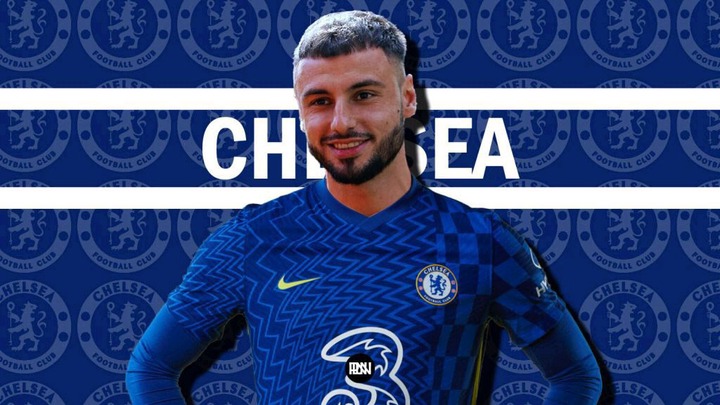 Reports indicate that Lens has given the Chelsea football club permission to sign their defender Jonathan Clauss during the upcoming summer transfer window. The Frenchman said that he is a fan of Chelsea, and it is anticipated that the blues would sign him over the summer. 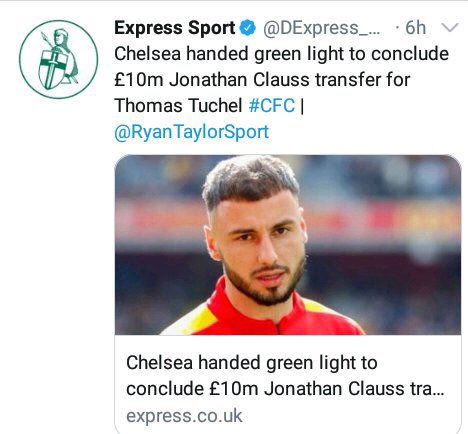 The heavyweights in League One are only asking for £10 million for the defensive player who is 29 years old.

4. A striker for Manchester City has decided to sign with Arsenal instead of Tottenham Hotspur 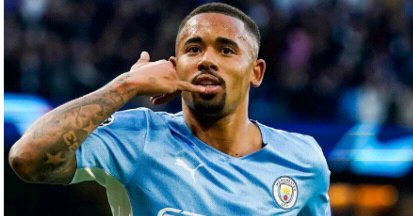 Gabriel Jesus, a striker for Manchester City, is reportedly leaning toward joining Arsenal rather than their local London rivals, Tottenham Hotspurs, with the transaction reportedly nearing its conclusion. 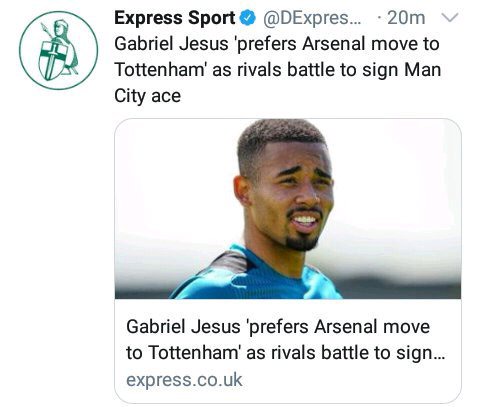 The Arsenal manager, Mikel Arteta, has a high opinion of the Brazilian forward and believes he would be an excellent choice to replace Pierre Aubameyang and Alexandre Lacazette if any of those players were to leave the club.