List of Managers Shot-Listed For The Man United Job

By FamousDawgsNewsDivision (self media writer) | 10 days ago

List of Managers Shot-Listed For The Man United Job

Mauricio Pochettino from Argentina is the number suspect who could take the job and leave Paris Saint-German which seems to have a lot of trouble with the players whereas they do not allow him to show his authority. 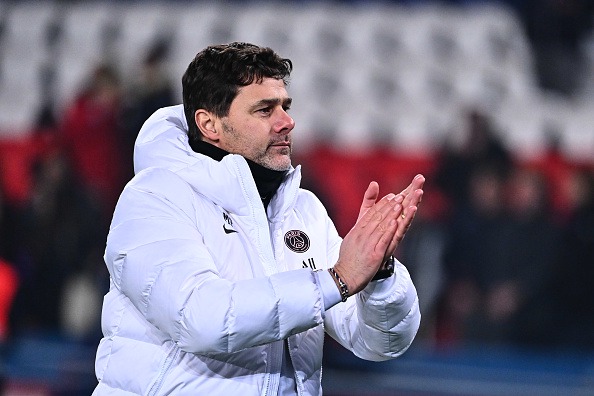 The PSG coach is first on the line for the Man United job after Ole got fired by a trend on Twitter but that is how it goes lately the court of public opinion runs the game of football.

Everyone thinks Zinedine Zidane is the one who will get the united job as it is plain simple he is unemployed and qualified to work with Ronaldo but he might the job as he usually waits for the team to buy players that are quality even when they switch leagues. 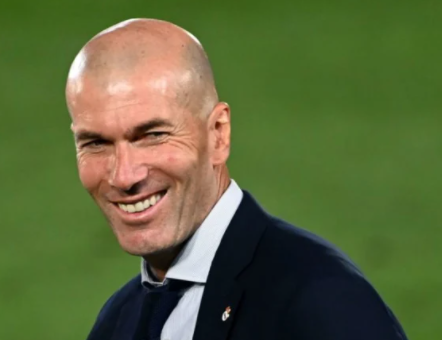 Erick Ten Heg who manages Ajax Amsterdam could be in line for the job as well because he is overqualified to a point where he defeated BVB that has Erling with just Tadic and the Netherlands has always produced great soccer players which we have all grown to love and support, but now everything is different Man United is a sinking ship, they did well when there were no fans in the stadium last season, but ever since there are fans it seems like they have fear to perform, they are afraid, now that has cost them a coach. 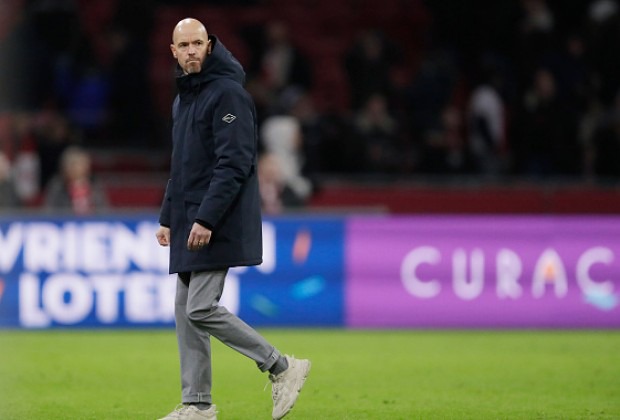 There way they are losing coaches they should understand that it will be them in the future getting fired from Job to Job players not listening to them, one of the other reasons high-quality players do not make it to be top coaches is because they also never listen to coaches, that is why most of the time we see defenders being great coaches compared to strikers later in life.

2 Tough Matches Chelsea May Lose In December and Reasons {Opinion}