Local football has over the years produced some of the finest talents in the country, the likes of Themba "Mshishi" Zwane, Thembinkosi "Nyoso" Lorch, and Jabu Mahlangu are just some of the players that the dusty fields of Kasi football have produced in the past. 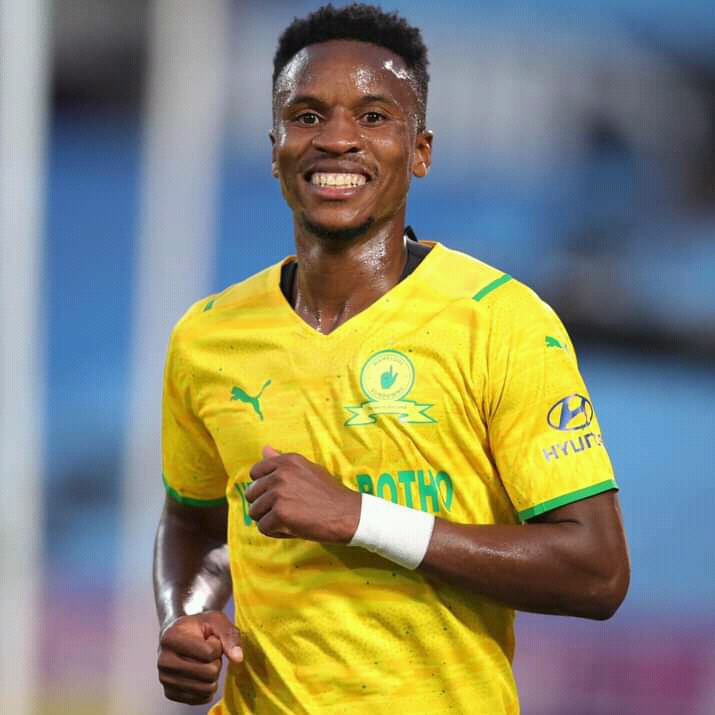 The excitement the local teams bring to fans and supporters across the is the one that they sometimes seem to not be able to handle, the style of play, skills, and flair they bring to the football pitch is something that can make one fall in love with football at an instance.

In all four corners of South Africa every weekend, they are thousands if not millions of players entering the field of play to display flair and trickery that most of the professional teams try to take out of our players, as they deem it to be irrelevant and disrespectful. 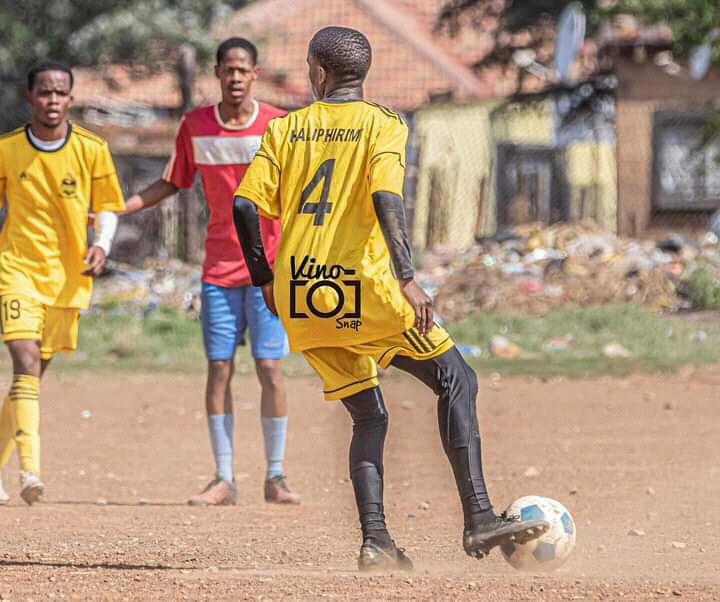 The South African football which brought the likes of Jomo Sono, Doctor Khumalo, and Kaizer Motaung to the world has somewhat in the last few years lost its place in the world of football, taking away the shibobo's, sikalekeke's, and tsamaya's from this sports played by millions and loved by billions around the world. 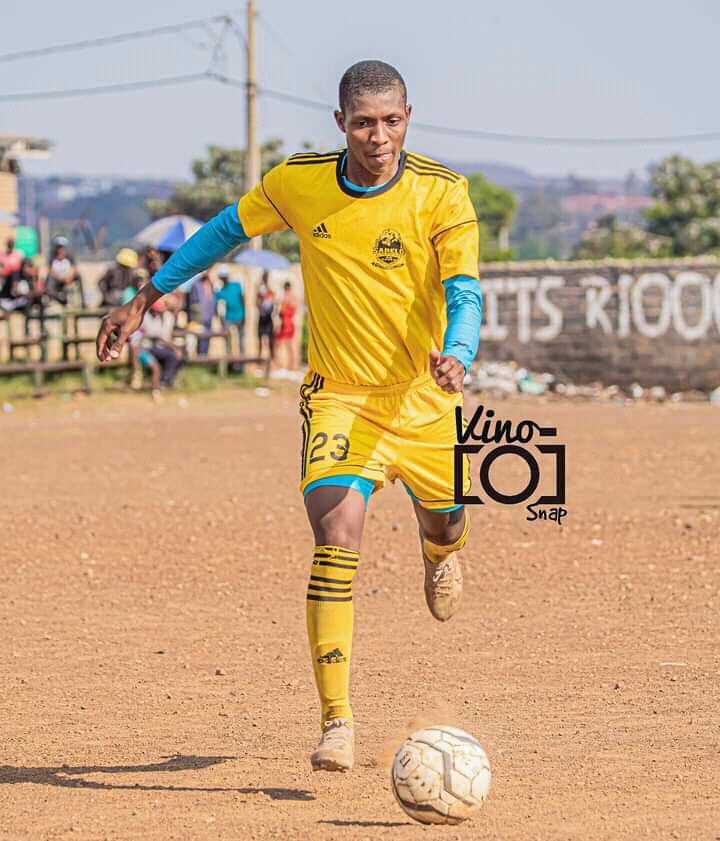 During this past weekend, thousands of players in almost all Kasi's in the country took to the field to display their God-given talent, and in Soweto, it was no different.

The biggest township in South Africa is known for producing the most skillful players in the country, and this past it showed us just that as the youngsters produced some of the wildest tricks you will ever see in the game of football. 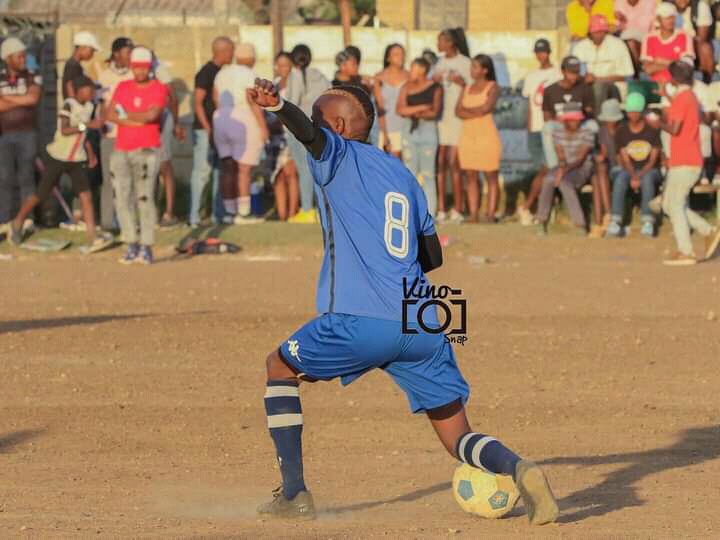 The skills kept the fans entertained and some took the excitement to another level, as these man after seeing the skills that were on the show the decided to show fans his behind. And they to Facebook to respond to this, and some think it was kasi flavour that got him. 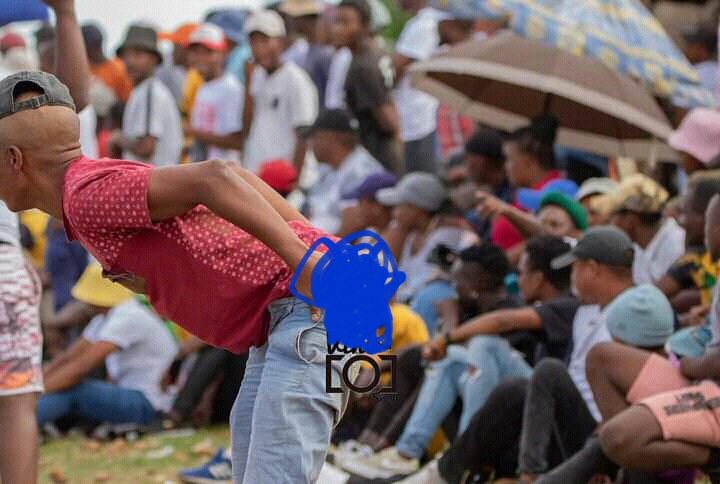 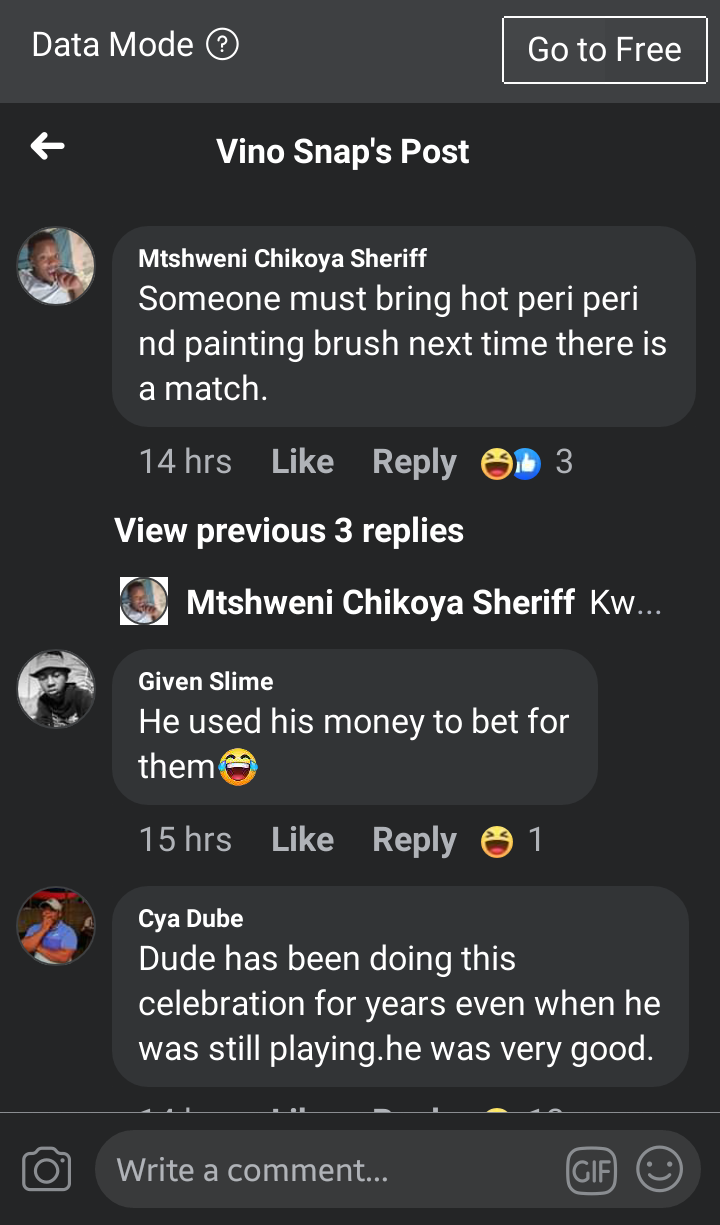 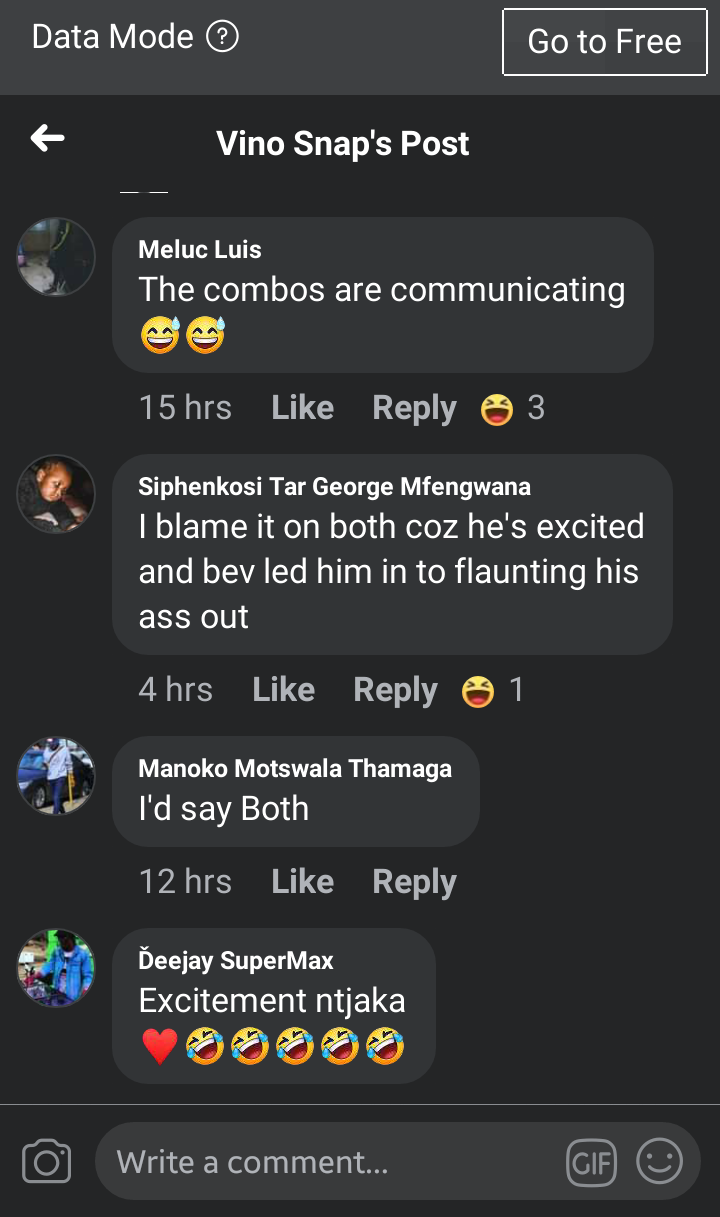 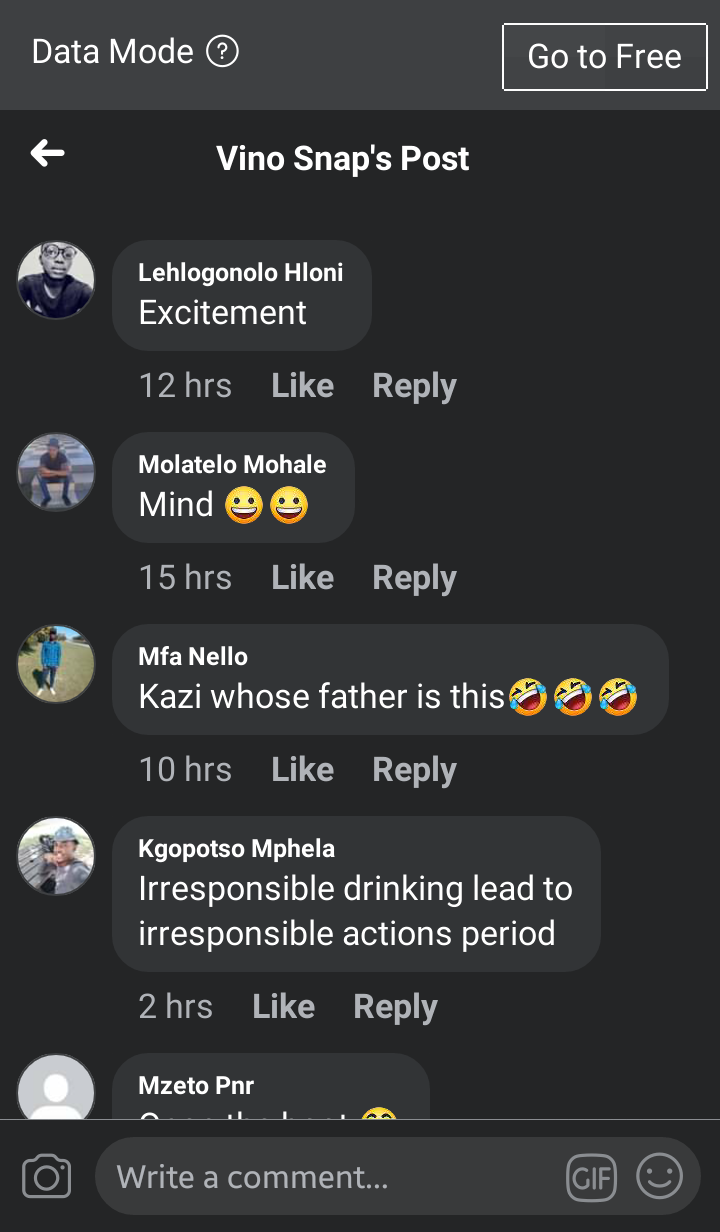 Kasi football is the past, present, and future of this country's football.

Is This How Kaizer Chiefs Will Line Up This Sunday Against Moroka Swallows?