Efforts are being made to end the Chiefs' trophy drought.

By Tnews (self media writer) | 5 days ago 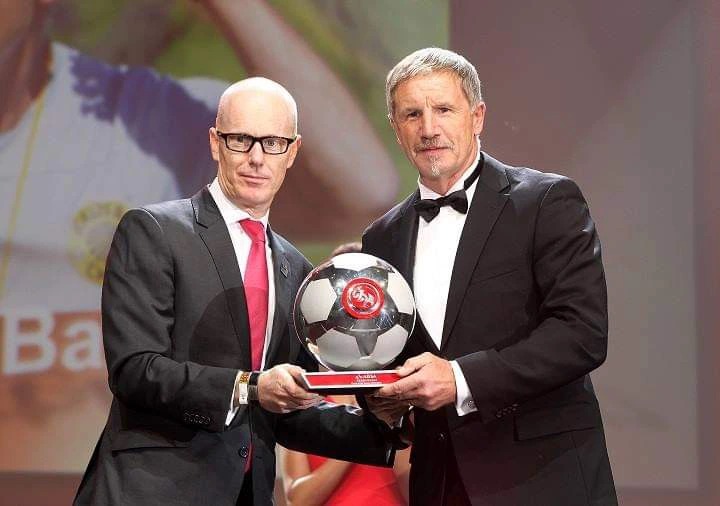 Patrick Mayo, a former Kaizer Chiefs and Bafana Bafana player, believes that the club's supporters are justified in demanding a trophy because it has been a long time since one has arrived in Soweto, and it is extremely disappointing for a club like Kaizer Chiefs to go through such a long trophy drought. Amakhosi last won a major trophy in the 2014/15 season, under current coach Stuart Baxter, in his first season at the club, which was more successful than this one. 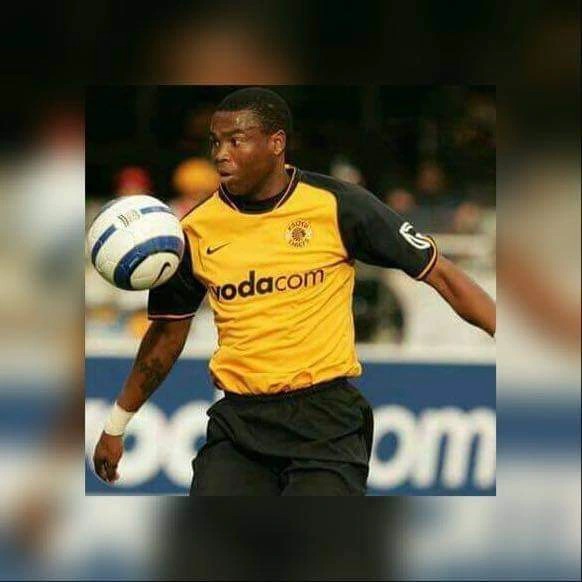 Kaizer Chiefs' trophy drought continued after they lost to Al Ahly in the CAF Champions League final in July, a trophy that the club had hoped would end their long wait. The Glamour Boys have been left out yet again on the first prize of the current season, the MTN8, after being knocked out in the quarter-finals by Mamelodi Sundowns, the tournament's current finalists. Mayo, on the other hand, believes that Kaizer Chiefs' experience in Africa's competition (Caf Champions League) should have helped them do much better in the DStv Premiership as well, but they are struggling to achieve favorable outcomes. 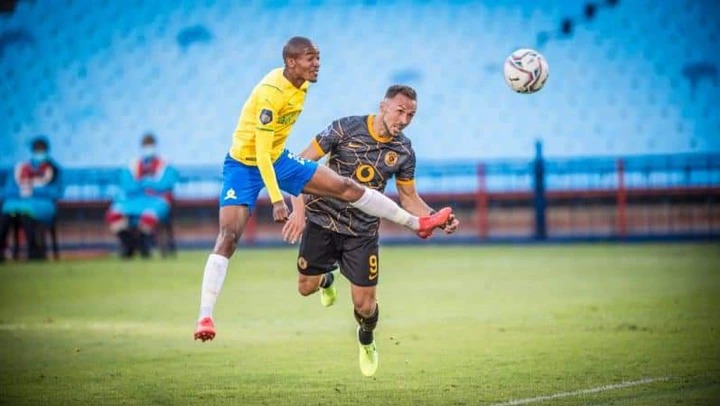 “The fans are accustomed to winning at least one or two cups in a single season; they are not accustomed to not winning even a single trophy for three or four seasons in a row,” Mayo added. “So I won't say the fans are being unjust; they have every right to want Kaizer Chiefs to win a trophy."“I don't know what made them not do the same thing they did in the Champions League in the DStv Premiership." “The players should have that experience in the DStv Premiership and perform the way they were performing in the Champions League.” Kaizer Chiefs have had a reshuffling of coaches this season but have never found the luck of returning to trophies.