By JushkaMunyai (self media writer) | 1 month ago

Former Al Ahly coach Pitso Mosimane has given insights as to why he won’t take on the South African national team coaching job, while also answering the question of when he would return to the beautiful game. 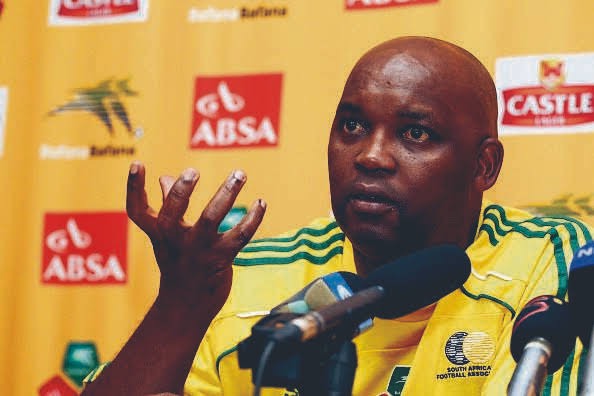 The 58-year-old spent nearly two years with the Egyptian giants in what was a highly successful spell in his illustrious career. As major honours, Mosimane guided Al Ahly to three consecutive CAF Champions League finals, winning two of them on the trot.

Mosimane also won the CAF Super Cup trophy on two occasions with Al Ahly, while picking up an Egyptian league and cup title along the way.

Speaking to South Africa’s Radio 702, Mosimane mentioned that Senegal coach Aliou Cisse questioned him about taking the Bafana Bafana hot seat and at the same time, revealed that he is taking a break from football.

“The coaches there, they ask me, even Aliou Cisse, he asked me ‘why you don’t coach South Africa?’, ”

“They look at my country as it is; for them, they look up to South Africa; we’re top in the continent and all that. 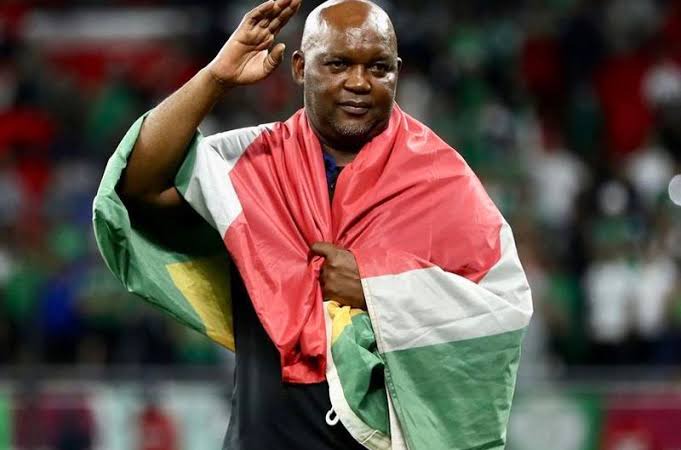 “I said ‘I was there, and they sacked me, they said they know more than me. The guys were saying, ‘are you serious?’.

“I then said it’s a different situation. To be honest with you, I feel appreciated more outside than in my country to be honest.”

“I’ll get back to coaching when I feel like I want to go back. Sometimes you have to take a step back. Big coaches like Pep Guardiola have done that.” 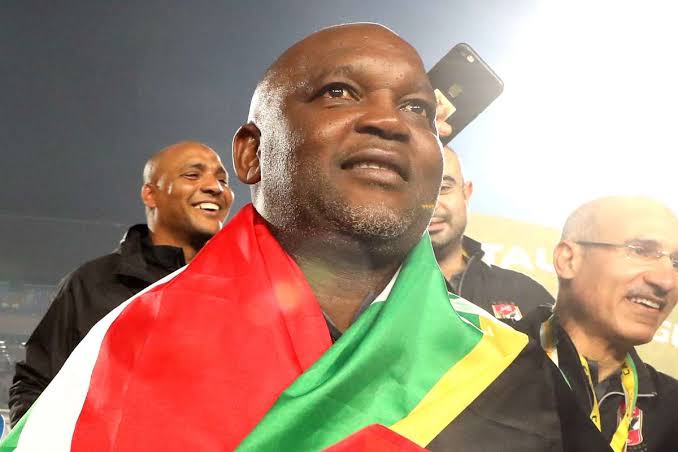 Content created and supplied by: JushkaMunyai (via Opera News )