South Africans, particularly those who had an opportunity to watch Philly's Games played out in Gauteng during the festive seasons were blessed to have watched a young and promising young star Mfundo Vilakazi, he was a sensational player during the tournament, he kept the fans ebtertained with his skills from his sweet left foot, the fans always wanted to see him in possession of the ball because they knew that once he is in possession, there will be entertainment or he could provided a goal, he was just a marvel to watch and by that he managed to catch the eye of Kaizer Chiefs scouters. 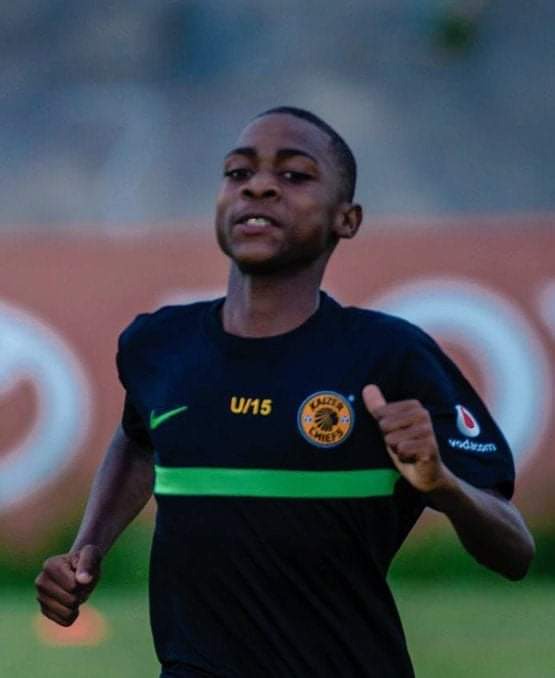 Chiefs wasted no time as they moved swiftly to get the 15 year old to Naturena since they could see that he has a bright future ahead of him, they signed the young star and gave him a Diski team contract and he made his debut on Sunday afternoon when he came on as a second half substitute. 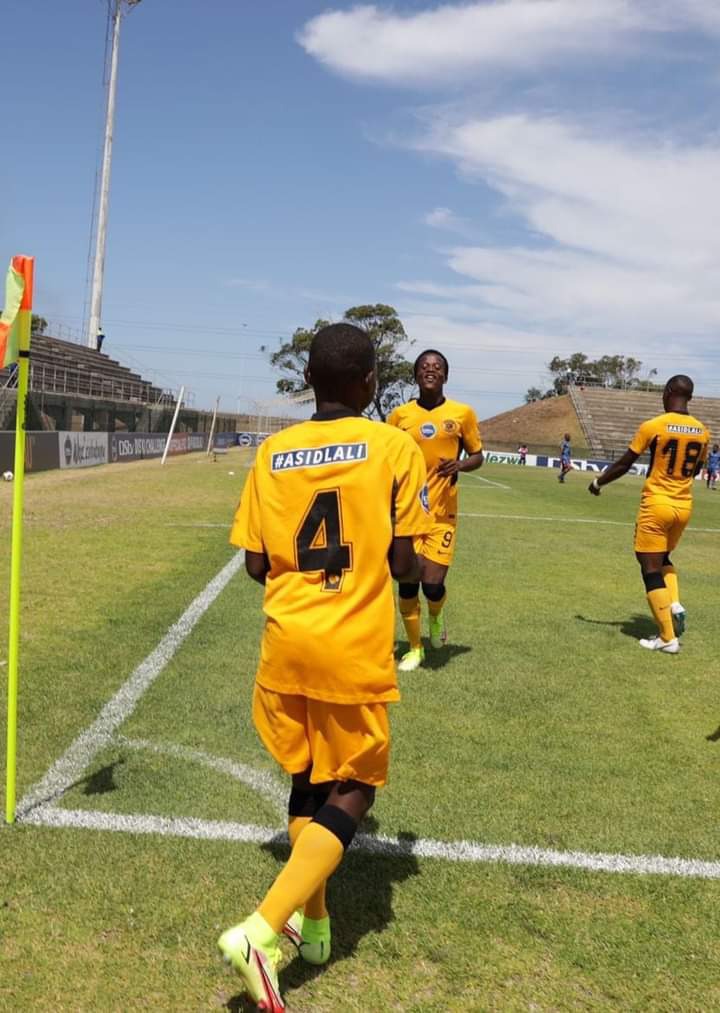 Vilakazi who is probably the youngest player at the moment playing in the DStv Diski League paid back Chiefs for having faith in him, he scored his first ever goal for Amakhosi and it was a dream start for him, he will surely be hoping to score more goals going forward. 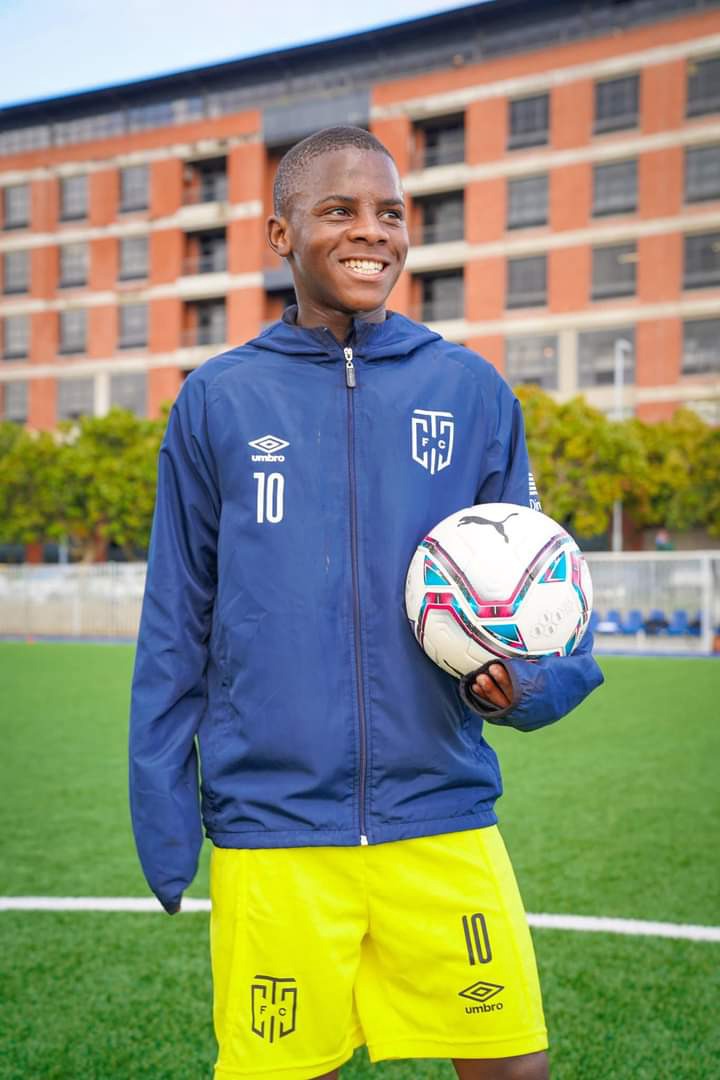 South Africa seems to be blessed with the young and up-coming talent, on Saturday soccer fans were full of praise for yet another youngster who has a promising future ahead of him, Luphumlo Sifumba who was playing for the Coastal United, he also scored a beauty of a goal after just coming in as a second half substitute, he left Mamelodi Sundowns goalkeeper Reyaard Pieterse wondering what really hit him, he too had just came on as a substitute and his first contribution was to pick up the ball from the back of the net after the youngster beat him with a beauty.

It is reported that Partizan, a Serbian side which is currently on top of the log, the affiliate club of Cape Town City are said to be interested in Sifumba's services. If these two's careers are well natured, they can grow to become the best players in the country, two three years to come, they will be making the headlines in the big league.