'Ronaldo Was born in a poor family': See how he went from poverty to Millions

By Sir_Desiire (self meida writer) | 4 days

Ronaldo was born in a poor family 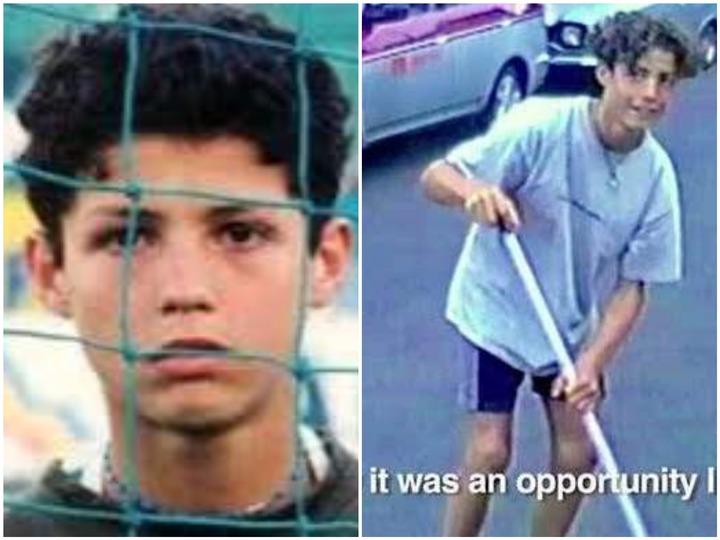 Cristiano Ronaldo was born in Funchal, Madeira Island, Portugal on February 5, 1985. He was the fourth son of a poor family. His mother was a cook at a school and his father was a gardener.

From broke to Bugatti: as a kid, he swept the streets to help his mother. He always fought to make his dream come true and become the person that today makes you jump up off your couch at every one of his goals. This kid is Cristiano Ronaldo! 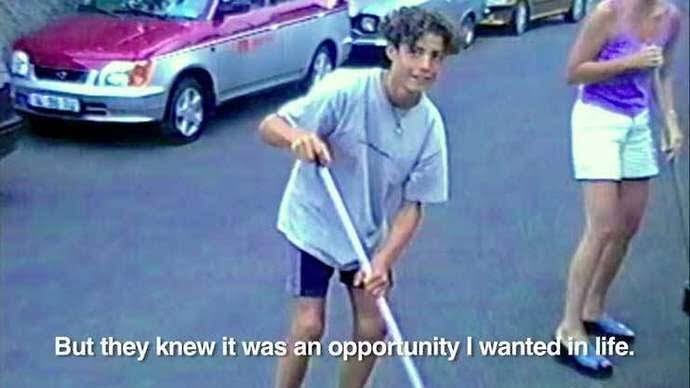 Before becoming one of the best players in football history, CR7 had a very complicated childhood, affected by the poverty that him and his family lived in. His mother had several jobs, including one that involved cleaning the streets. Often, her son would help her, he’d take a broom and clean the streets as well.

But Cristiano had a dream of becoming a professional footballer. Football was a way for this passionate kid to escape his difficult beginnings. Unfortunately, on the pitch, while his talent was clear, the Portuguse player was mocked for being a crybaby.

But the young CR7 never gave up on his dream. In 1997, he joined Sporting CP’s academy. Again, CR7 faced judgement. Originally from Madeira, the young boy was often laughed at for his strong accent. He nearly got kicked out of the academy for throwing a chair at one of his teachers who laughed at him and told he’d never make his dream come true. To justify this action, Ronaldo said: “He disrespected me.” 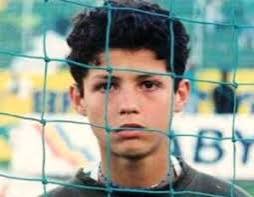 But he ended up making his professional debut at Sporting, before soon heading off to England and Manchester United. The rest is history...

With his tough childhood behind him, he now owns a range of cars and even a private jet. He’s made the most of his wealth to buy his mother a home, someone who gave him everything she could to fulfill his ultimate dream. 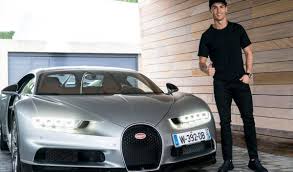 Cristiano Ronaldo never gave up on his dream of becoming a professional footballer. And through hard work, despite being made fun of, this dream became a reality. He’s become one of the greatest footballers in history.

Updates: Aka Just Posted A Massage That Had Him Trending, See This, He Is Still Trending

Some Ladies Are Blessed In Realationships.Check Out What A Man Did For His Lady (see pics)

0pinion: Ndebele and Shona is one thing say no to tribalism

Aka finally releases a statement. - "I am not a suspect."

King MisuZulu Is Ready For Taking Over

AKA reveals that his late fiance was carrying whatever past traumas before they met. Read more