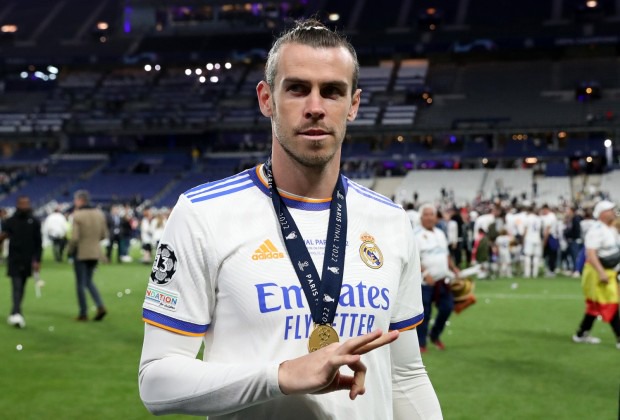 After leaving Real Madrid, Gareth Bale reportedly made the decision to sign with a Major League Soccer team.

The Wales international's contract with Los Blancos is slated to expire the following week, making him a free agent.

Bale chose to leave Europe and pursue his career in Major League Soccer despite being connected to several clubs in the Premier League and Championship.

According to transfer expert Fabrizio Romano, the former Real Madrid winger has decided to sign with Los Angeles FC.

The Welshman is anticipated to sign a one-year contract with a one-year extension option.

After seasoned defender Giorgio Chiellini was announced a few weeks ago, Bale is anticipated to be Los Angeles' second significant European acquisition. 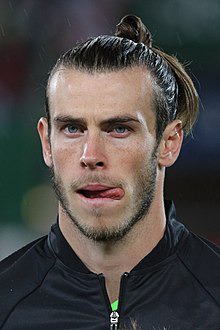 Welsh professional footballer Gareth Frank Bale MBE (born 16 July 1989) plays as a winger for La Liga team Real Madrid and the Wales national team. He is widely regarded as one of the greatest Welsh footballers of all time as well as one of the best wingers of his generation.