By FireGodLiuKang (self media writer) | 5 months ago 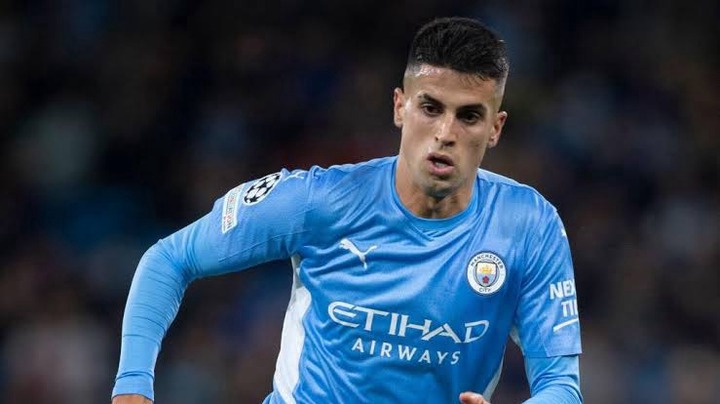 Fullback David Silva began at right back for Manchester City in today's game against Wolverhampton Wanderers and was undoubtedly the team's most valuable player. Cancelo's passing and positioning were impeccable, and he assisted Pep Guardiola's club in creating numerous goal-scoring opportunities. 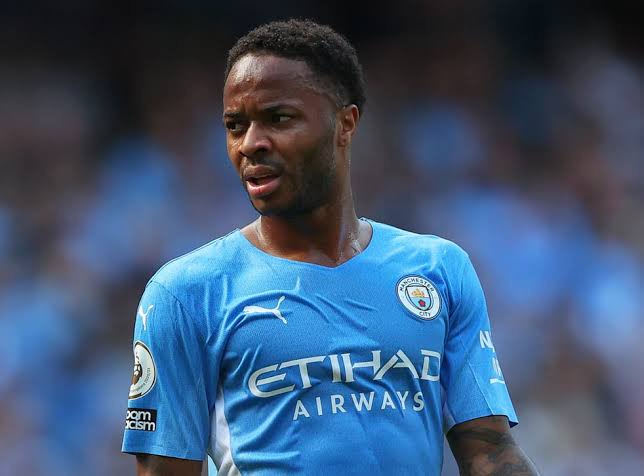 The Englishman started the game ahead of Phil Foden and was one of the most impressive City players on the field today. Sterling was difficult to mark for Wolves defenders, and his forays into the Wolves' defensive third gave them a great deal of difficulty. The former Liverpool player put up a complete performance.

Rodri was on his game today against Wolverhampton Wanderers at the Etihad Stadium, and he was at the top of his game. The Spanish midfielder caused havoc in the City midfield, intercepted a number of Wolves passes, and generally kept things moving in the middle of the park for Pep Guardiola's club.

Players who are not up to par... 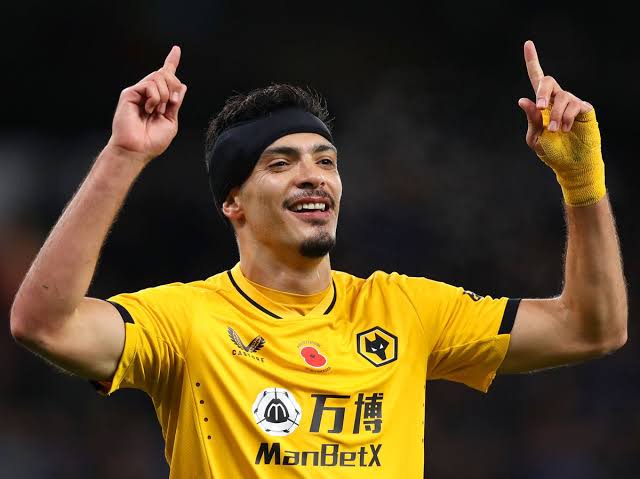 The Wolves forward was sent off in the first half of the game for committing an unnecessary foul. Wolves were having a good game versus City when the incident occurred, but after the Mexican was sent off, everything went sour for his club. The striker had a dreadful performance today.

The wolves were reduced to 10 men for the entirety of the second half against Manchester City, which had a significant impact on Moutinho's performance. Rodri and Gundogan outplayed him in the middle of the field.

In the beginning of the game, he appeared to be on top of his game, but after a collision with teammate Kilman that left him virtually unconscious on the field, it was clear that he would struggle to keep up with the tempo of the game. Furthermore, the performance of the entire Wolves team, including Neves, suffered as a result of being down a man.