By NkosanaWriteOn (self media writer) | 28 days ago

South Africa football was struck by a bombshell following Hugo Broos's recent statement. The Belgian claims to have been denied access to watch the game between Orlando Pirates and Mamelodi Sundowns which was played in Saturday. We have seen him attending a couple of games since the season began and it appears that he was granted access to aren't every game he wants in the PSL for research and scouting purposes. 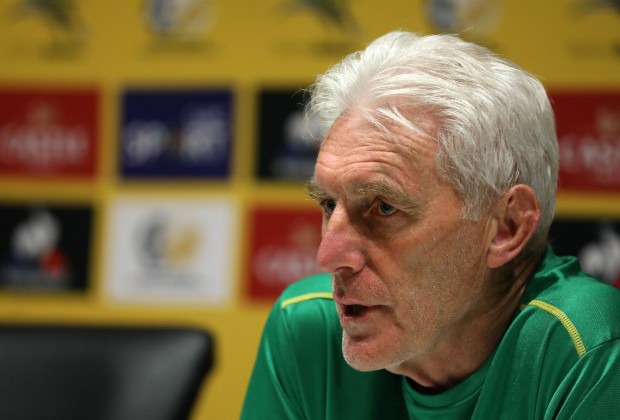 Robert Marawa always has an opinion when it comes to South African football and this matter was no different. He decided to share his comments but did in a subtle way that can be interpreted in different ways. He is heavily experienced in the space and has almost seen it all so he usually knows what he is talking about most of the time. 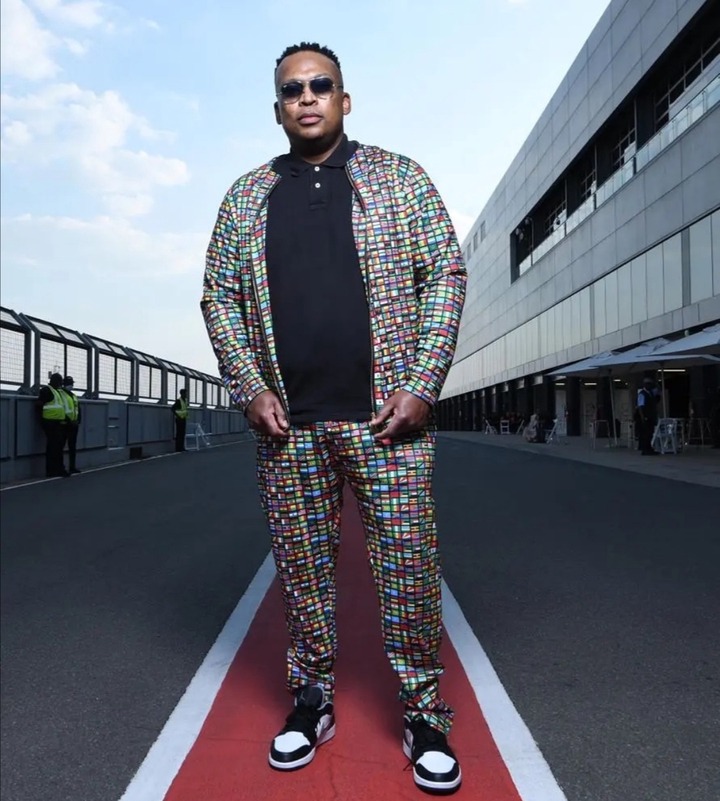 Robert Marawa shared that is the is not the first time such an incident happened at an Orlando Pirates home game. It is not clear which game he was referring to, however he seemed quite sure of his statement. PSL sent an apology to SAFA claiming that a miscommunication took place between them and the Buccaneers. This is something that was on everybody's lips following the big revelation.

This is something that is definitely unacceptable as it looks bad on the part of Orlando Pirates. Many have already come up with wild theories about happened as they suggest that it was something more sinister than just a miscommunication. Hugo Broos has been complaining about the lack of professionalism since touching down in the country and his brutal honest is something that is new to the South African football space. 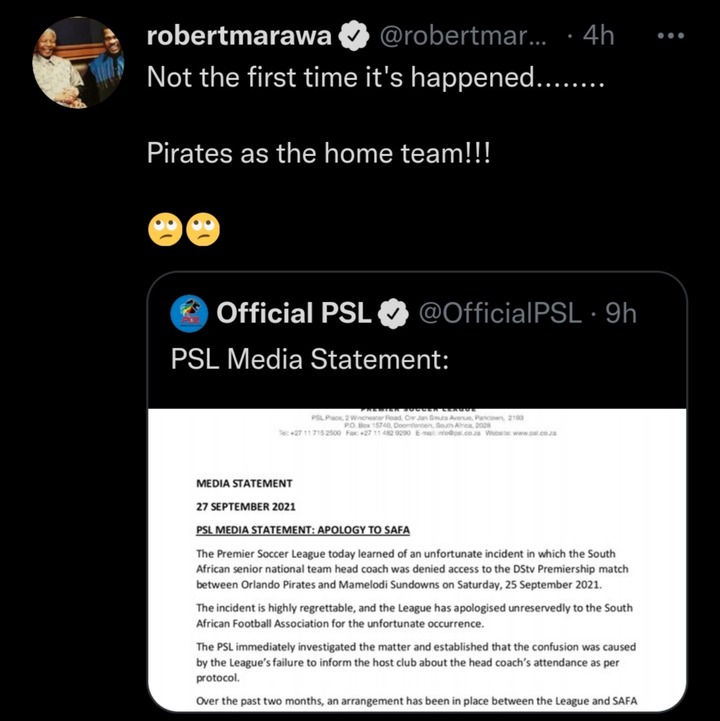 We can only hope this won't happen again for the sake of the national team. 3 Orlando Pirates Players were called up for the double header against Ethiopia in the 2022 Qatar world cup qualifiers. This is a positive for the Buccaneers and also shows that there has been some improvement as compared to the beginning of the season. They will have the opportunity to represent the country and possible reach the ultimate goal. 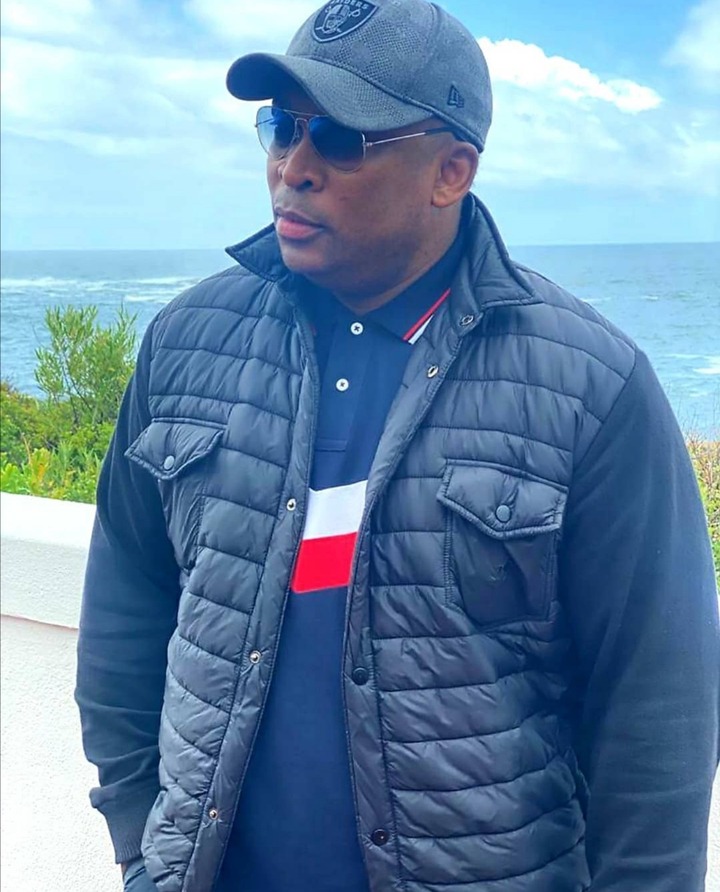