The competitive nature of Mamelodi Sundowns Football Club players has seen the club rise to the top of South African football if not African football, alongside Egyptian Giants Al Ahly Sporting Club the Brazilians have been dominating their respective leagues and also reaching the knockout stages of the premier continental competition, Confederation of African Football(CAF) Champions League. The dominance over South African football has been one of the most dominant runs this country has ever seen, the Chlorkoop based club has won seven of the last eleven league championships and is on the way to winning their eighth in twelve seasons. 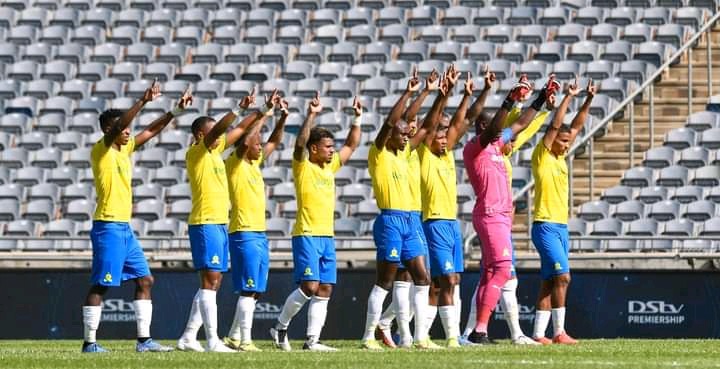 They are currently leading the Dstv Premiership with 14 points from the second-place Orlando Pirates Football Club who has 30 points after 19 games, making Sundowns clear favourites to win their fifth league championship in a row.

Their dominance has been down to the players they have in their arsenal as the likes of Themba Zwane, Dennis Onyango, and Andile Jali show their hunger and competitiveness in every game they play, to cement their places in the starting lineup in a star-studded squad Sundowns has. 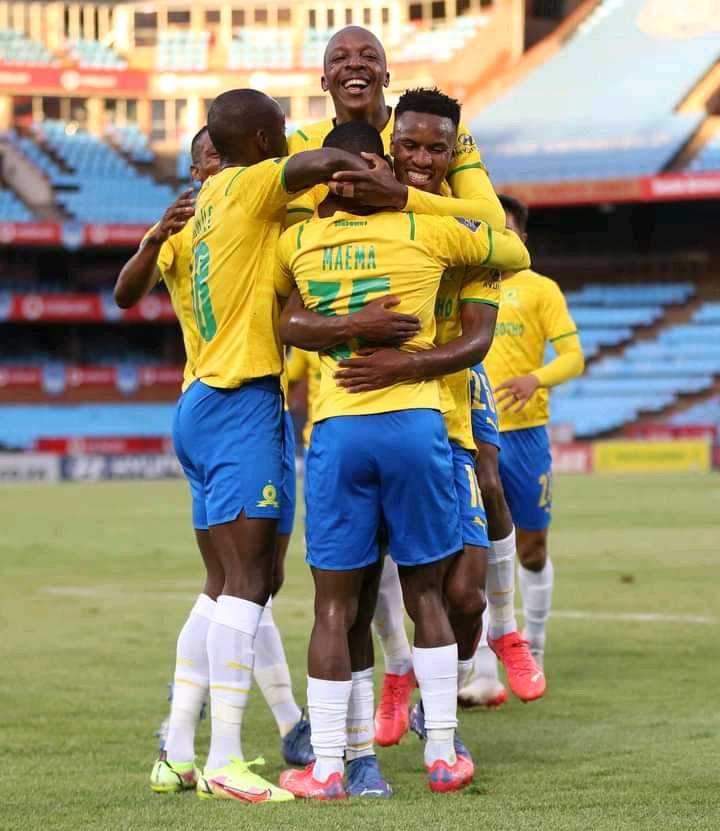 Their talented squad has made it hard for the co-coaches of Rulani Mokwena and Manqoba Mgqithi to have found it hard to play the same team for two consecutive games, to show how tough it is.

Sundowns player's competitive nature was on show as Andile Jali and Thapelo Morena took on the duo of Themba and Sibusiso Vilakazi in a tennis doubles match, which was refereed by their teammate Lebohang Maboe. 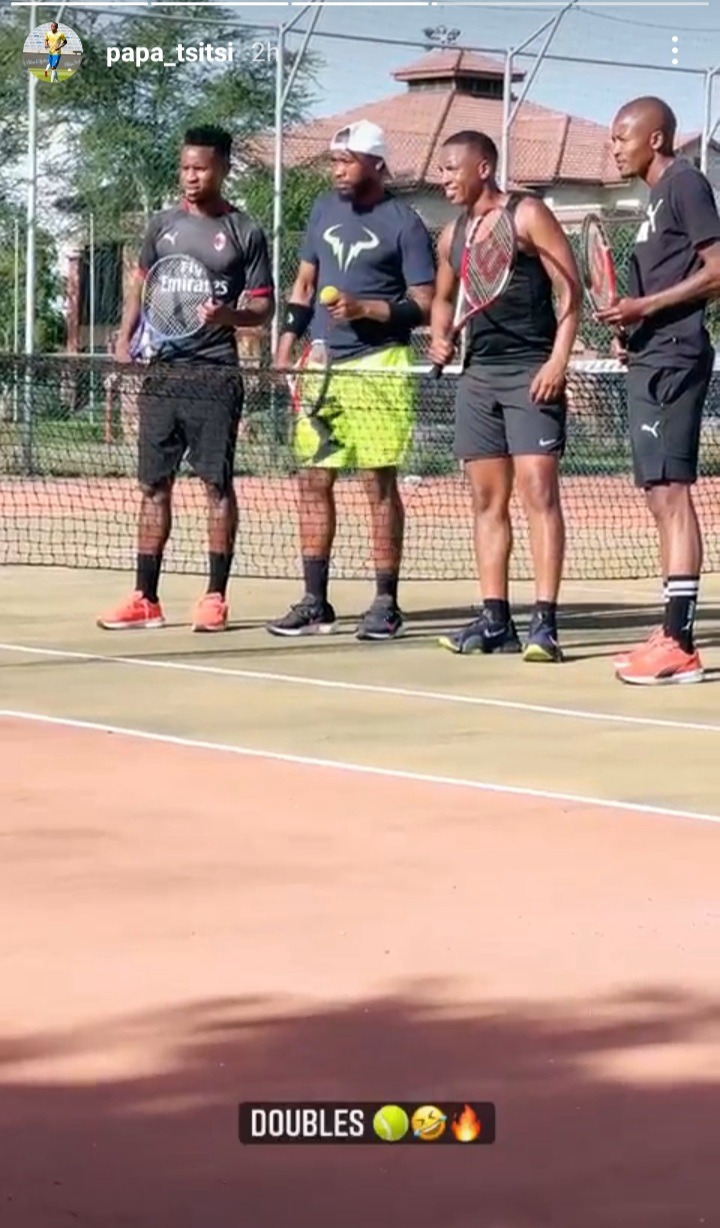 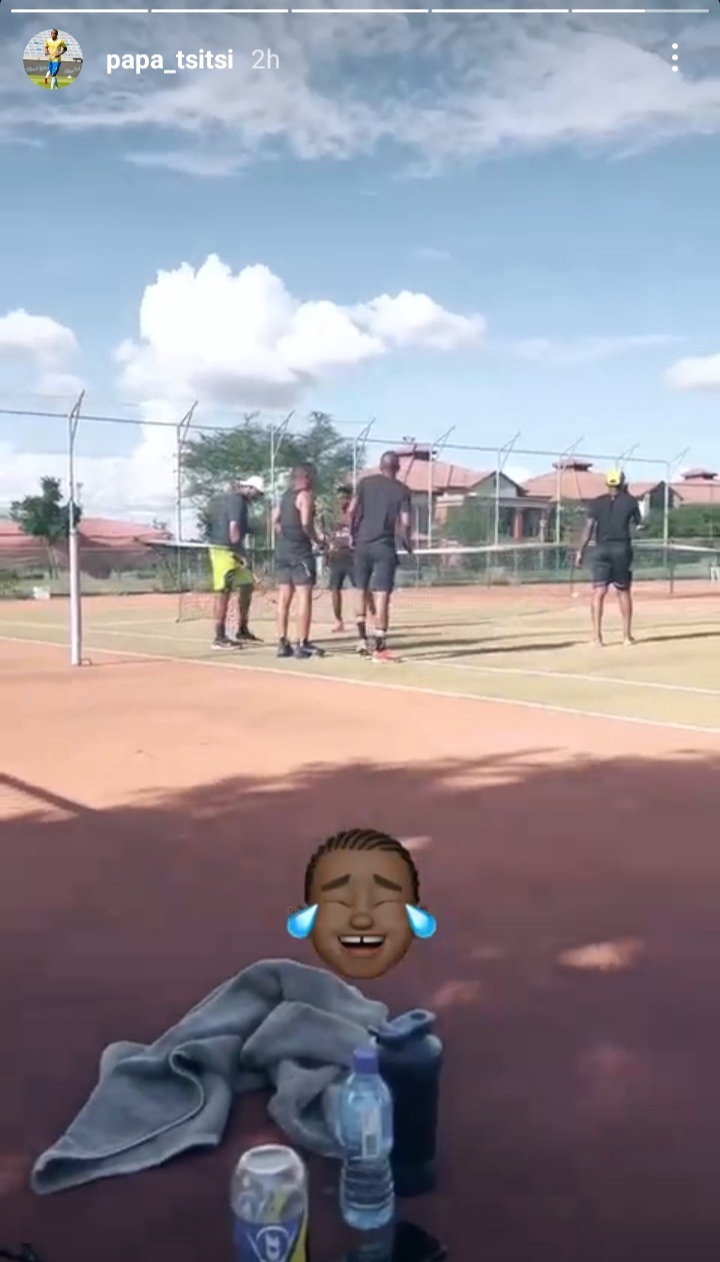 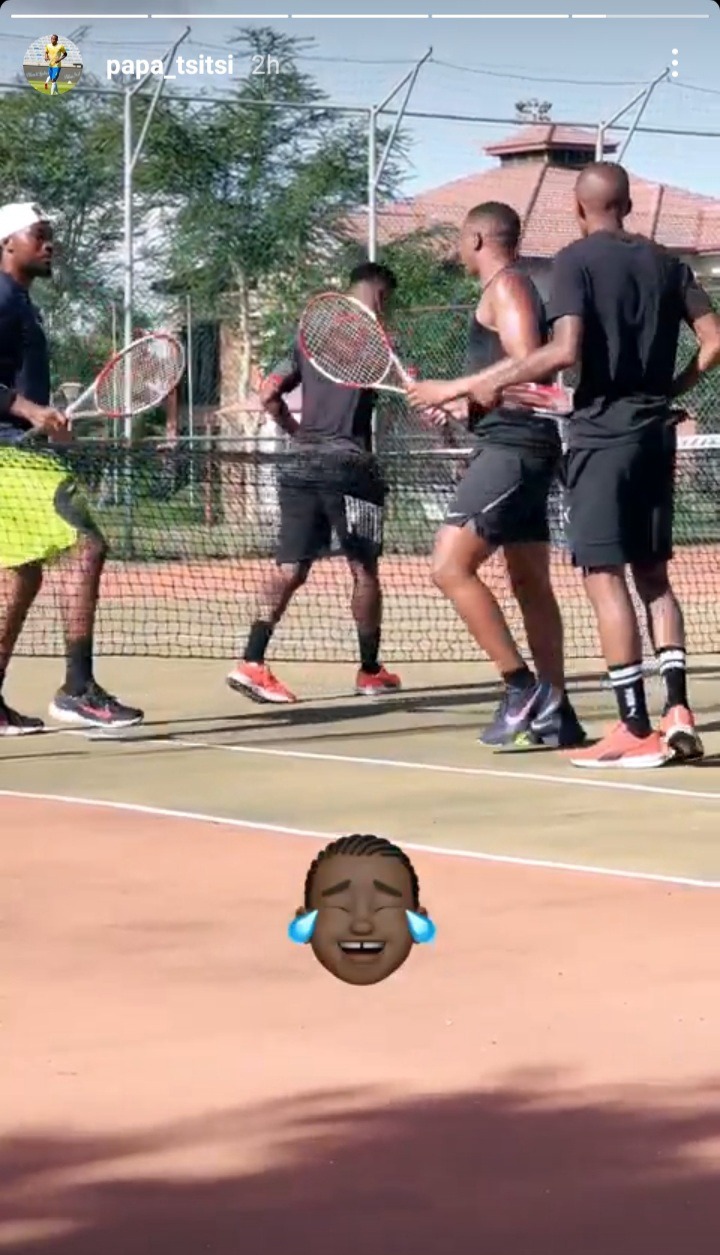 For me, their fighting spirit and competitiveness are the reason why they are on top of their game at the moment, and it will hard for other clubs to topple them off the top spot.

Their dominance will surely continue for a few more seasons, as other clubs have found it hard to defeat them or even score against them. 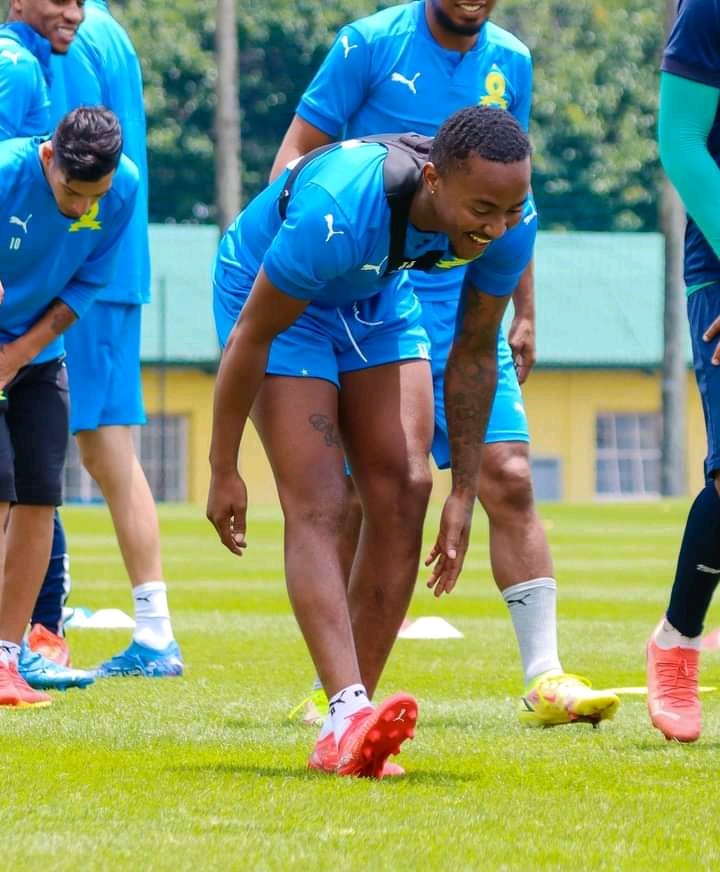 'See what Sundowns Coach Said, After Winning The Nedbank Cup.

Springbok team from loosing in Toulouse