By TararaMokoena (self media writer) | 2 years ago 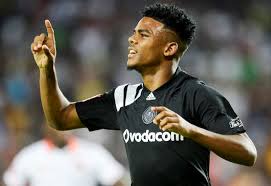 Vitoria Guimaraes have announced the signing

The 19-year-old striker was on the books of Belgian club Cercle Brugge during the 2019/20 season, while on loan from French Ligue 1 outfit Monaco.

Guimaraes disclosed that they have snapped up Foster from Monaco on a permanent deal which is worth €1.2 million ($1.4 million - R24.4 million). 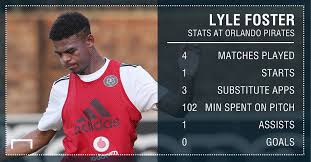 He is lucky to have been released by the Soweto giants. Players like Lorch are so unfortunately to be held against their will at the club.

His seven months spent at the sparkling facilities of Monaco rubbing shoulders and playing a handful of games with superstars have given Lyle Foster a target to aim for‚ Cercle Bruges’s on-loan forward has said.

The 19-year-old Orlando Pirates youth product said his day spent training under Thierry Henry at the French giants‚ and starting a game with another former Arsenal World Cup-winner‚ Cesc Fabregas‚ gave him a taste of the big time.

Congratulations to the super star... 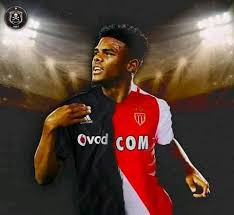 Do you think he will shine in Monaco FC?

Do you have events and news happening in your area, touch base with me via email.

Content created and supplied by: TararaMokoena (via Opera News )