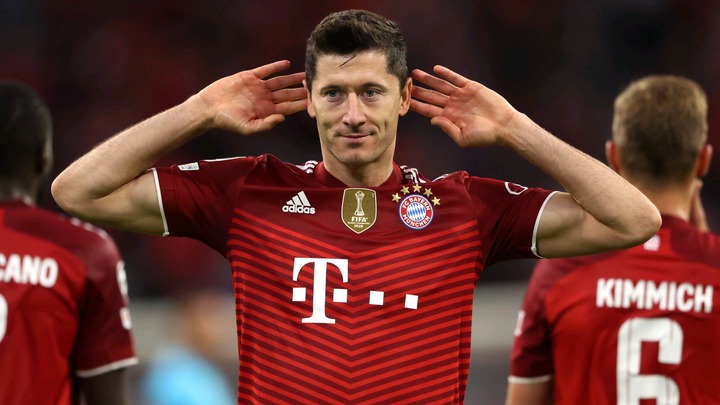 The names Zlatan Ibrahimovic and Robert Lewandowski spring to mind when discussing consistent footballers, following Cristiano Ronaldo and Lionel Messi, as the two most notable examples of this type of player. Zlatan's career has spanned nine different clubs, with which he has won a total of 13 different league titles. He has scored 471 goals in total for the clubs for which he has played and for his country in all competitions, making him the all-time leading goal scorer for his country. He is also the only player in Champions League history to have scored with six different teams. 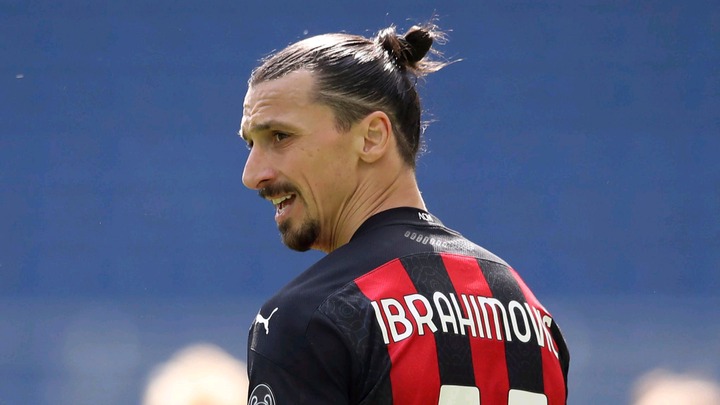 Zlatan Ibrahimovic began his professional career in 1999 and has remained in excellent shape throughout his career, making him one of the most demanding players in the world over the years (based on his transfer records). After leaving Manchester United in 2018, he is currently the leading goal scorer for AC Milan in all competitions this season, and all of these statistics demonstrate his consistency. Zlatan has gained valuable experience and knowledge of the game through playing for a variety of different cubs in a variety of different nations, as well as under a variety of different managers and footballing styles or tactics. Furthermore, maintaining this level of fitness at the age of 40 is a significant achievement. 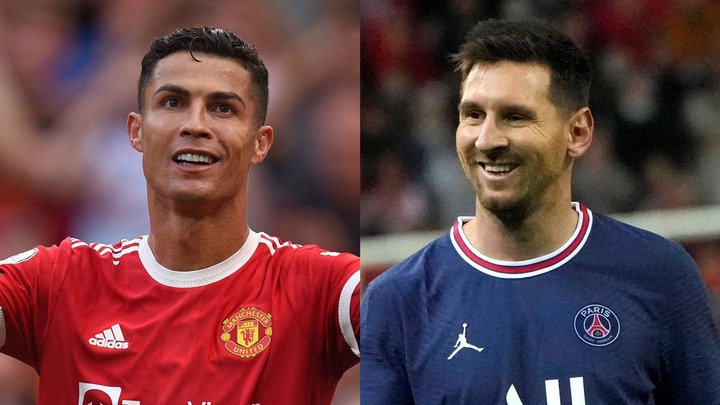 As a result of his two Bundesliga championships with Borussia Dortmund in 2011 and 2012, in which he played a significant role, Lewandowski established himself as one of the top finishers in Europe. He is second only to Cristiano Ronaldo in terms of headers. His incredible run continued when he went to Bayern Munich, where he has already scored 217 goals in 232 games in all competitions, as well as winning the Bundesliga three times in a row. Since he began his professional career in 2006, he has scored 441 goals in all competitions for all of the clubs for which he has played as well as for his country. This season, he is the leading scorer in the Bundesliga for the third time in his career. Now that he is 33 years old, he still has a lot to do, and based on his current and previous performances, it is believed that he will continue in this manner.