Football fans have labeled South African club bosses as arrogant and they believe the bosses think their staunch supporters are worthless. They believe their arrogance is getting out of hand. 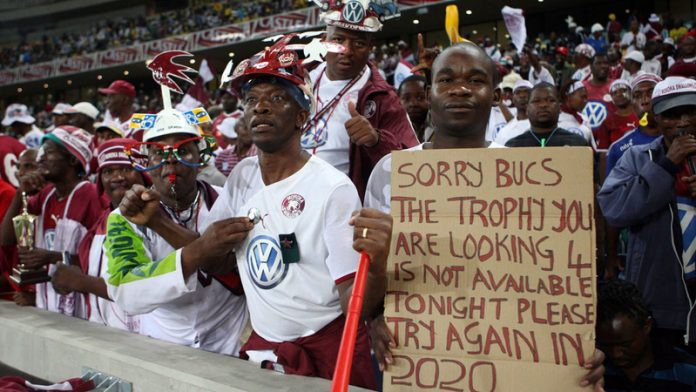 Moroka Swallows chairperson David Mogashoa’s remarks about the club’s faithful over the weekend showcased this. He threatened to sell the club if the fans continued to boycott him before he sacked coach Brandon Truter. 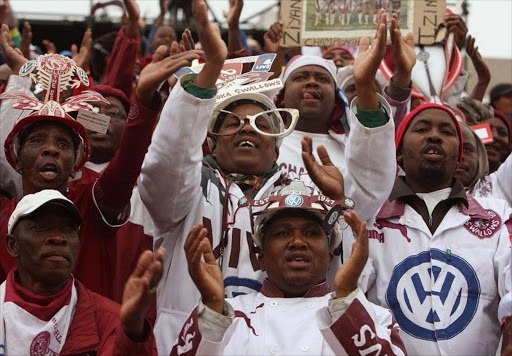 Messages surfaced on social media regarding another planned protest for the Sunday clash against Kaizer Chiefs.

He said they Boycott? He will sell this club! This is an arrogant reply to people who support your team without being paid.

He said he have asked the fans several times to be patient with the team because the team is going through a bad spell. His comment, especially threatening to sell the club was uncalled for. It shows that he doesn’t value the fans, an aspect most overseas teams take very seriously. 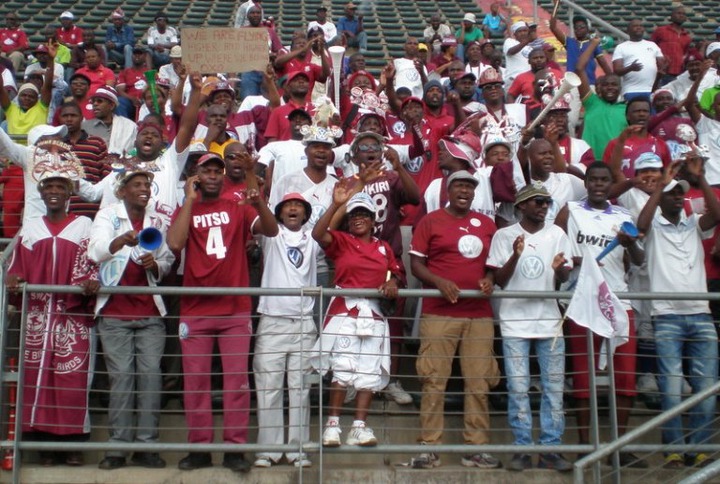 Fans form a big part of any club’s financial success. They buy replica jerseys and other branded items. Ticket sales are also vital to clubs especially those teams that have that financial sponsor.

Financially, clubs, in South Africa and other parts of the world, have been hit hard by the Covid-19 pandemic, with the banning of fans from the stadiums in most parts of the globe.

To some Swallows fans, Sunday’s defeat was a blessing in disguise because hours after that match Mogashoa fired Truter and his assistants. The defeat left Swallows at the bottom of the DStv Premiership log table.

Mogashoa’s remarks to lambast fans have been linked to that of Amakhosi’s manager Bobby Motaung when, in 2011, he said he won’t take orders from the fans.