By Nomsaa (self media writer) | 8 months ago

Manchester City are hot favourites to coast to the UEFA Champions League final when they take on cash rich Paris Saint Germain in the second leg tonight.

Even though the first leg script was torn off the pages, more drama is expected this evening.

Matches like these are what add glamour to European football nights. 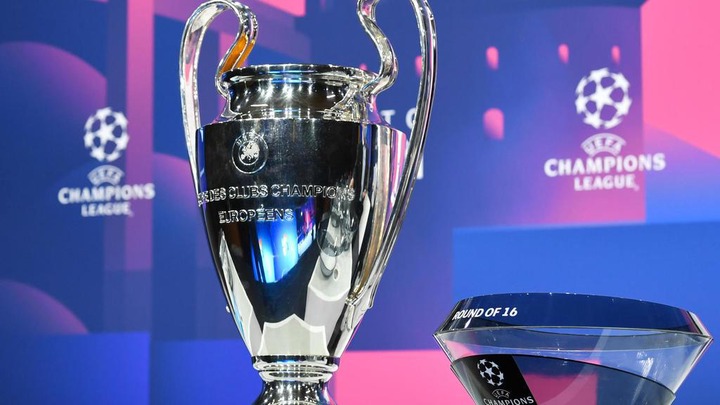 City will enter the match with a single away goal cushion after they obliterated their rivals 1-2 in Paris last week.

A brilliant Riyaad Mahrez free kick summed up City's night on the day. They were just unstoppable. PSG never found the formula.

They were simply sensational in the second half of that first leg and PSG suffered a massive blow when they were reduced to ten men. 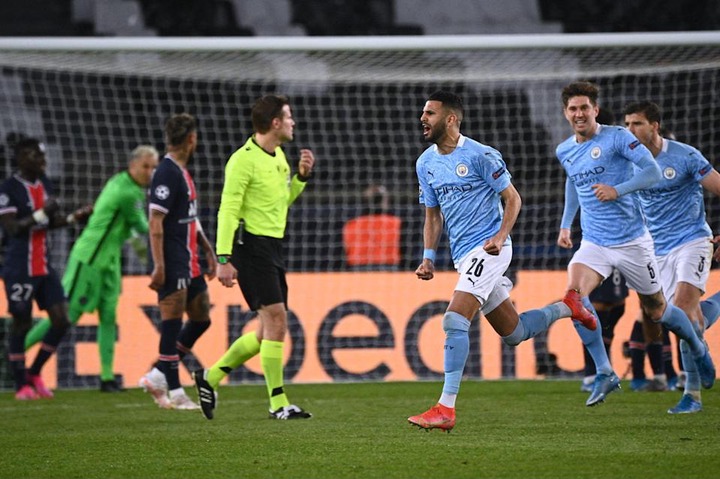 City huffed and puffed and simply failed to get that crucial third goal.

PSG need to come up with a plan if they are to beat City by two goals or more for them to sail through.

Only Leeds United managed to beat City with one men short this season. 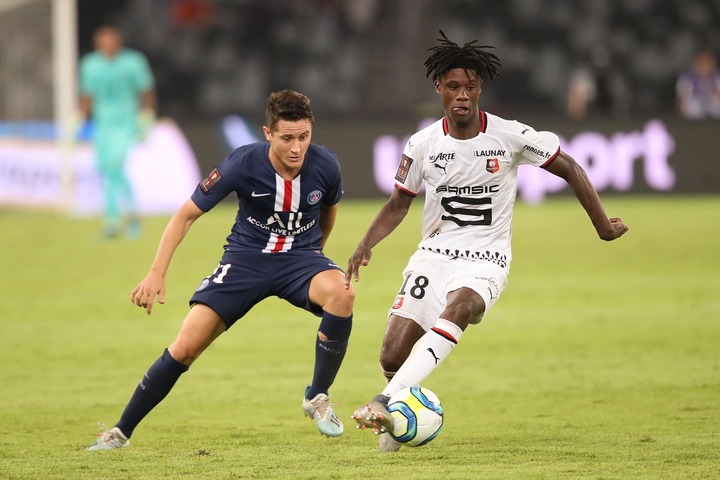 That was a Bielsa master stroke. Leeds could have ben blown away on that day but they refused to surrender.

And it was Bielsa's tactical prowess that won the match for Leeds.