By Daily-News (self media writer) | 2 months ago

Kaizer Chiefs football club player was found and arrested by Gauteng police in Sandton after he was caught driving under the influence of Alcohol. This was ahead of Soweto Derby and that was during curfew hours. 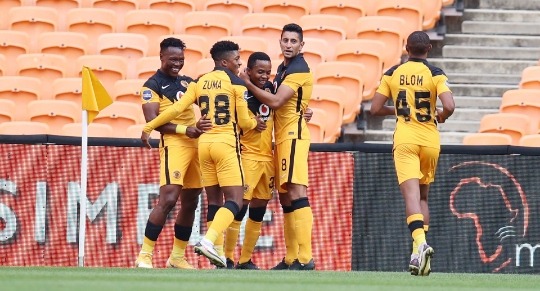 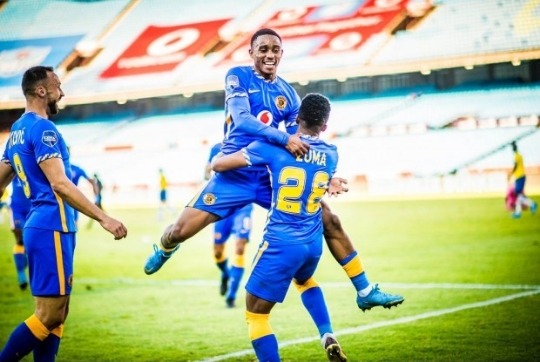 Here is what Kaizer Chiefs football club said on their statement : “A disciplinary hearing was held to deal with the matter relating to Kaizer Chiefs midfielder, Dumsani Zuma. An independent chairperson presided over the hearing process,”

“Following the hearing and the recommendations made, Mr Dumsani Zuma will be disciplined in line with the company’s disciplinary code. He has been suspended from Club activities and will attend rehabilitation.” 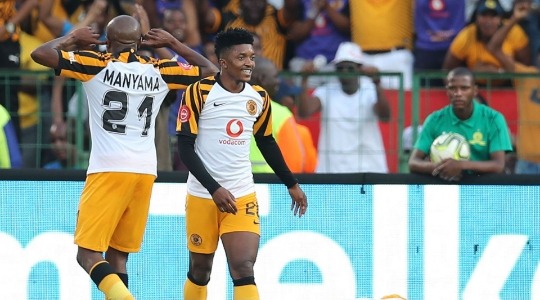