Portugal and Luxembourg met up once more, this time in the 2022 World Cup qualifiers, as Fernando Santos attempted to increase his team's points total and advance them to the World Cup in Qatar, which will take place the following year. 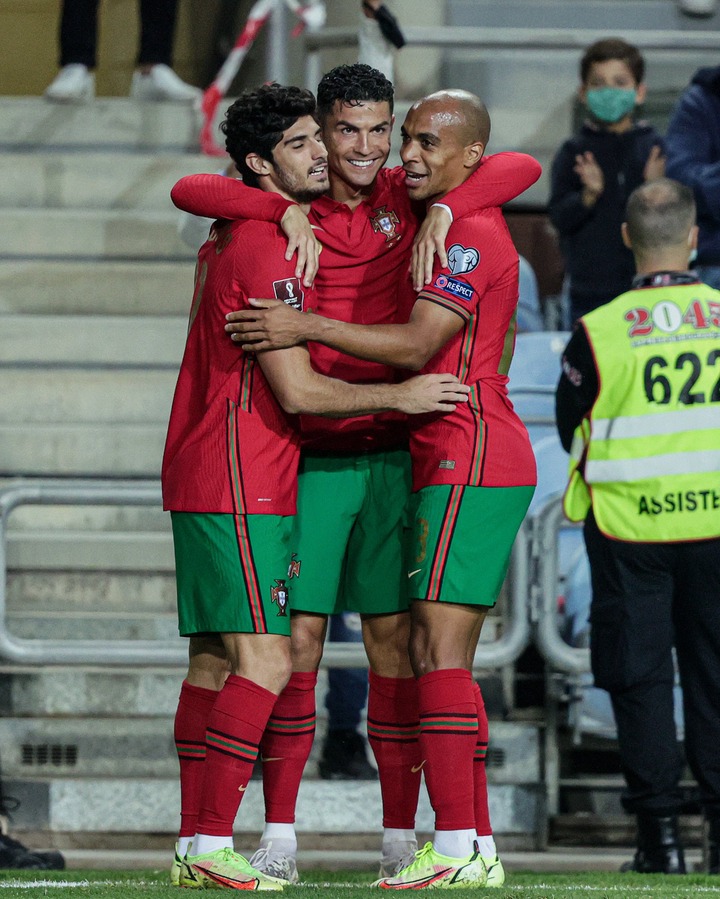 Once again, the monarch of international football was present among the'mortal men,' and his presence was like an electric surge, propelling the Portugal squad to a 5-0 triumph, with three of those goals coming from him on the night in question. 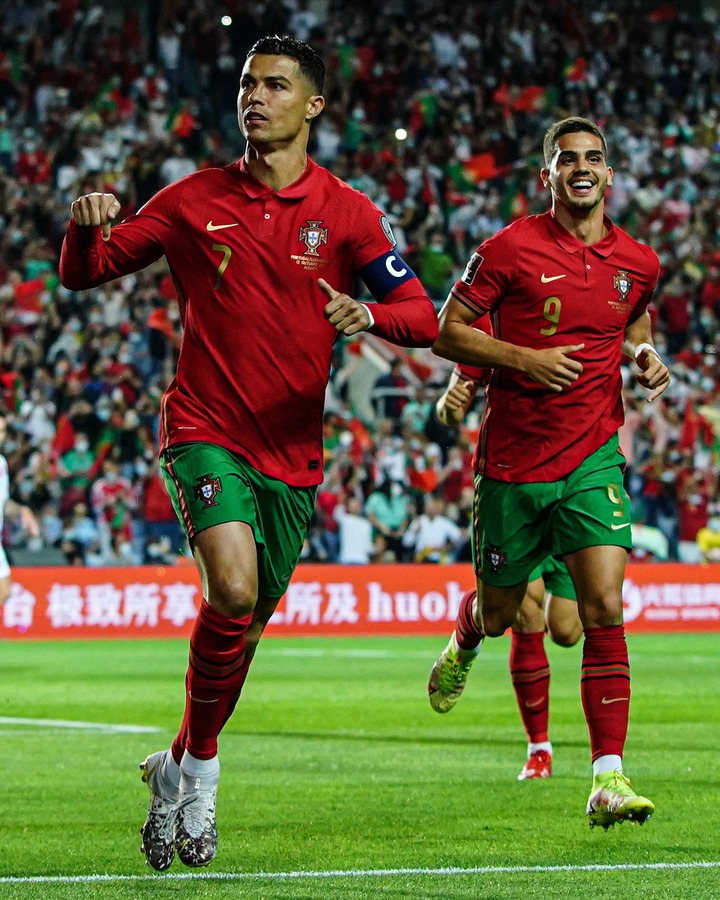 Real Madrid forward Cristiano Ronaldo scored from the penalty spot twice in the first five minutes of the game before heading in the final goal of the game to complete another hat-trick in his long and distinguished career. Also, there was a brilliant moment in which he attempted an overhead kick with incredible control, but the Luxembourg goalkeeper made a "miracle-like save" to deny Ronaldo a "Puskas-contending goal."

As a result of his hat-trick, Ronaldo has scored eight goals in his international career, the most by any player in history. Luxembourg is now the country in which he has scored the most (8) goals in his international career. In spite of the fact that his overhead kick was unsuccessful, the former Real Madrid player may take pride in the fact that he set yet another remarkable record on Tuesday evening, which could propel him into contention for the Ballon d'Or this year. Messi, Jorginho, and Lewandowski have been tipped as favorites after the 30-man nominee list was released last week. However, there could be a twist, and Ronaldo could slip in between them thanks to the mammoth International records that he set and shattered just this year. 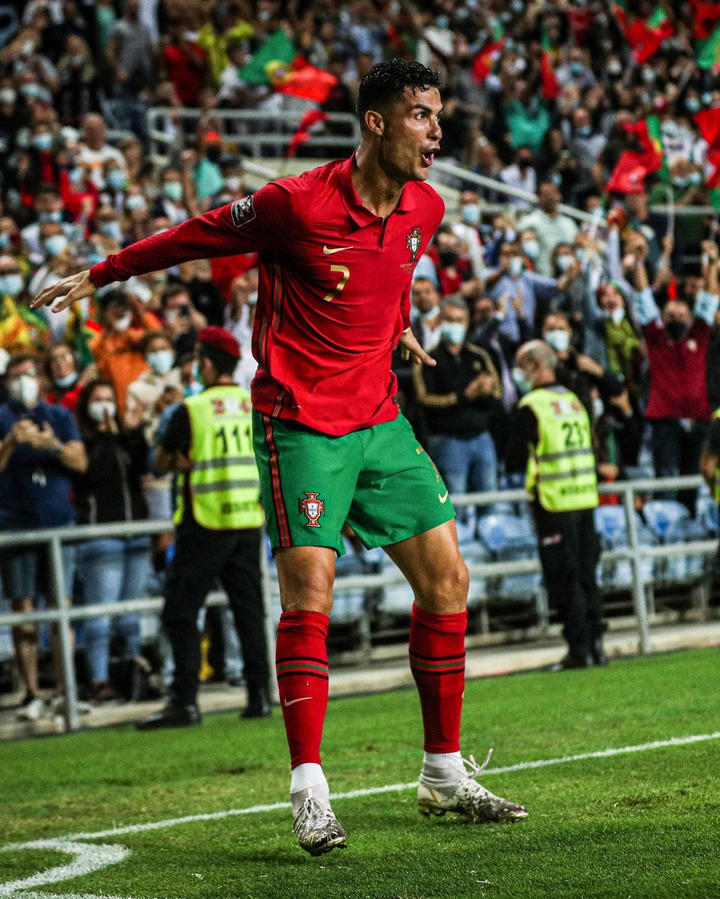 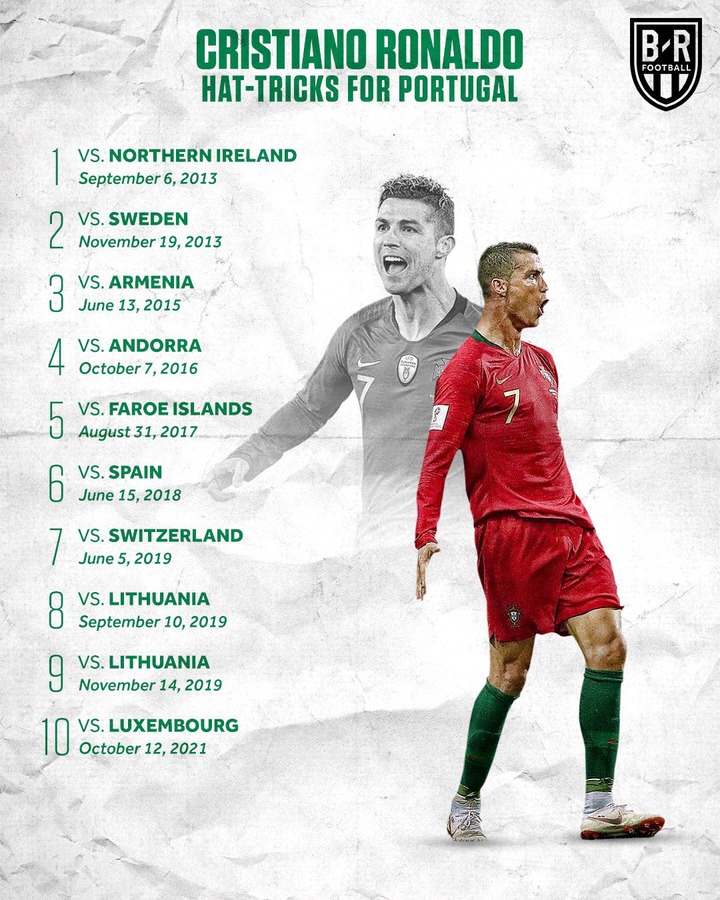 Every time he steps on the field for a man who has the potential to be the greatest male footballer the world has ever seen, he breaks records. Whether he leads Portugal to World Cup triumph in Qatar next year will not even be a point of contention in this debate.

Drop your comments on the comments box below