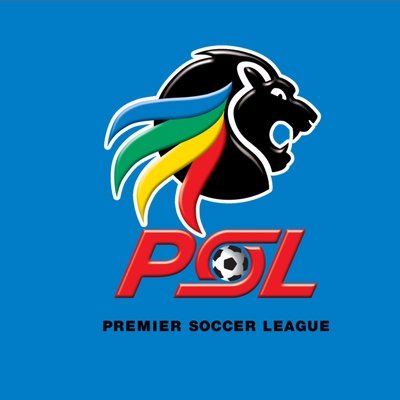 The Premier Soccer League has released a suspension ahead of the midweek fixtures. On the list Mamelodi Sundowns goalkeeper coach Wendell Robinson and Orlando Pirates defender Ntsikelelo Nyauza. Robinson received a red card in the MTN8 quarterfinal clash against Kaizer Chiefs while Nyauza received a red card in the DStv Premiership clash against Stellenbosch FC on weekend. 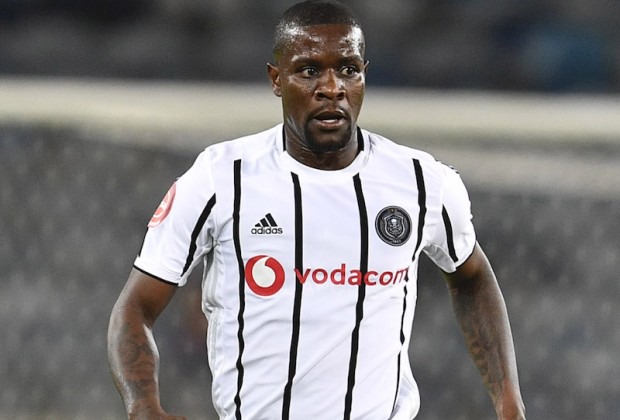 Below is the DStv Premiership midweek fixtures: 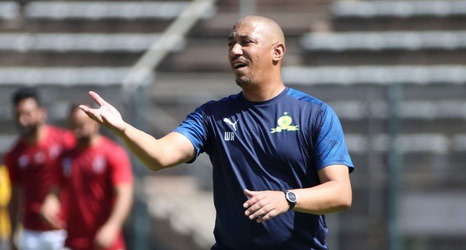 Chippa United will play against the defending champions Mamelodi Sundowns on 24 August at 17:00 at the Nelson Mandela Bay Stadium in Port Elizabeth.

Marumo Gallants will host Orlando Pirates on 24 August at 17:00 at Peter Mokaba Stadium in Polokwane. 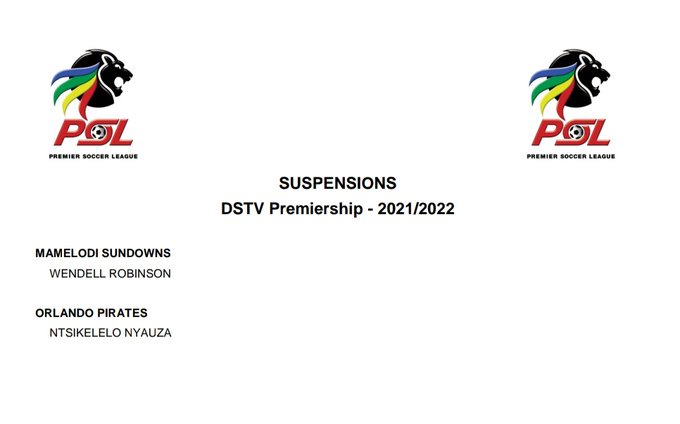 SuperSport United will welcome Golden Arrows on 25 August at 15:00 at Lucas Masterpieces Moripe Stadium in Pretoria. 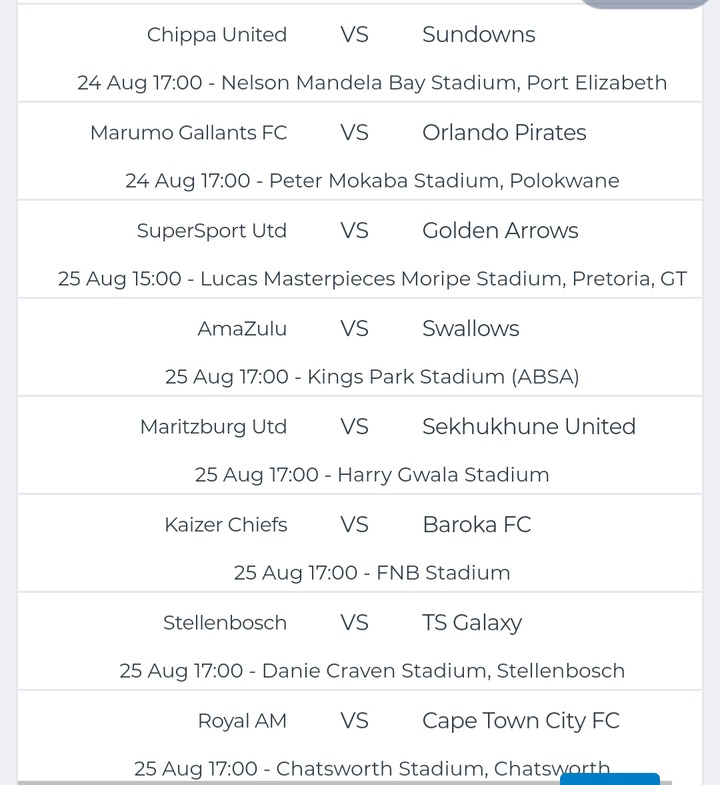 Royal AM will play against Cape Town City on 25 August at 17:00 in Chatsworth Stadium.

Ten Signs Of A Serious Relationship

10 Tips for a Successful First Date

How To End A Relationship Without Hurting The Other Person's Feelings

How To Deal With Being Disliked or Unaccepted By Certain People

How To Overcome Comparing Yourself To Others