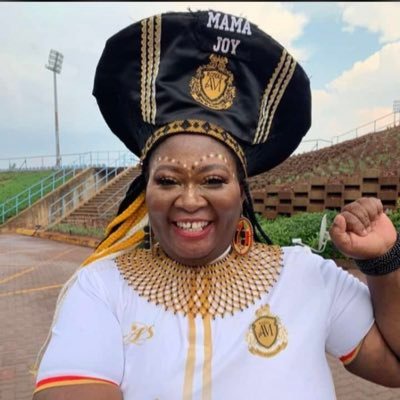 Orlando Pirates returned to the DStv Premiership campaign in hope to get maximum points and try to cement their spot in the third position. As that will make sure that they return to the CAF Confederation Cup again next season. It's the only competition that Pirates have showed glimpse of brilliance as they recent moved to the next stage when they defeated Simba SC by 4-3 on penalties. However, the Buccaneers failed to win against Chippa United on Wednesday night. Which means their position in the DStv Premiership is still under threat from other clubs.

As the fans are back at stadiums, this will surely put more pressure on the Sea Robbers to fight for better results. However, one of their former diehard supporter didn't enjoy returning to Orlando Stadium due to poor treatment or welcoming that he got from other Bucs supporters. This was a bitter moment for Joy "Mama Joy" Chauke who recently made a switch to join Royal AM as their fan leaving the Soweto giants after decades of being part of their support base. As she practiced her freedom of supporting any team that she likes, but this proved to be a tough one for Mama Joy. 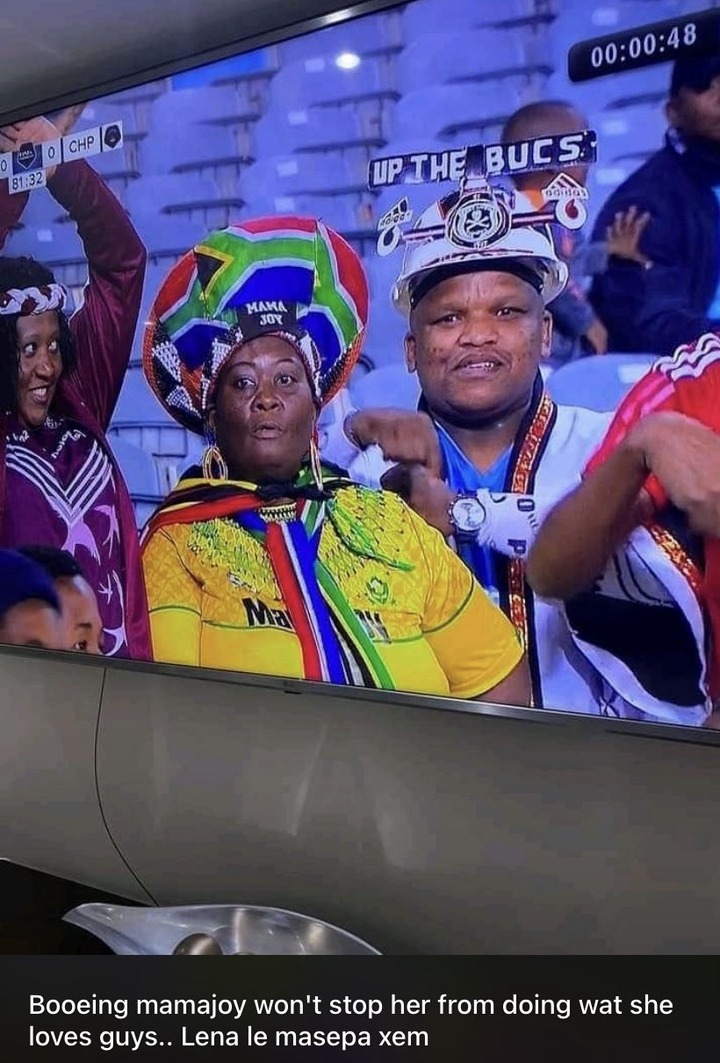 It wasn't something that she was hoping to endure as she was celebrating with her former team as they were able to get a point. As it was a difficult game since the Chilli Boys are fighting to stay in the DStv Premiership, meanwhile Bucs wants to book a spot in the CAF Champions League next season. By the looks of things, Pirates can get the CAF Confederation Cup spot if they continue getting valuable points. "Am so disappointed with What they did at Orlando stadium today Booing me won’t change anything," wrote the disappointed Mama Joy on Twitter. 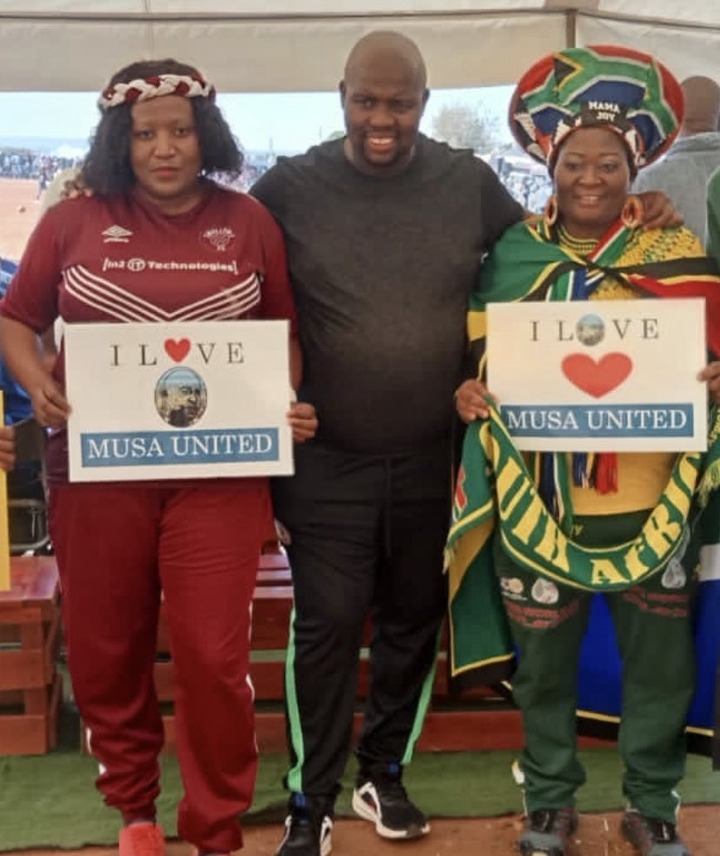