OPINION: Why Chelsea Should Not Count The Draw Against Manchester United As A Failure

In the 13th game-week of the Premier League season, Chelsea drew with Manchester United at Stamford Bridge Stadium. The game finished in a 1-1 draw, with Jadon Sancho scoring the opening goal in the 50th minute and Jorginho equalizing with a penalty in the 69th minute.

Both teams are in extremely different stages of their rebuilds, with Chelsea far ahead of Manchester United, having won the UEFA Champions League and UEFA Super Cup under Thomas Tuchel and currently sitting atop the Premier League table. In general, the Blues are in far better shape than Manchester United.

Chelsea could consider the draw a failure because they controlled practically every facet of play yesterday with (24 shots against 3), (6 shots on target against 2), (66 percent possession against 34 percent), and (586 passes against 318), and had a fantastic chance to take all three points. 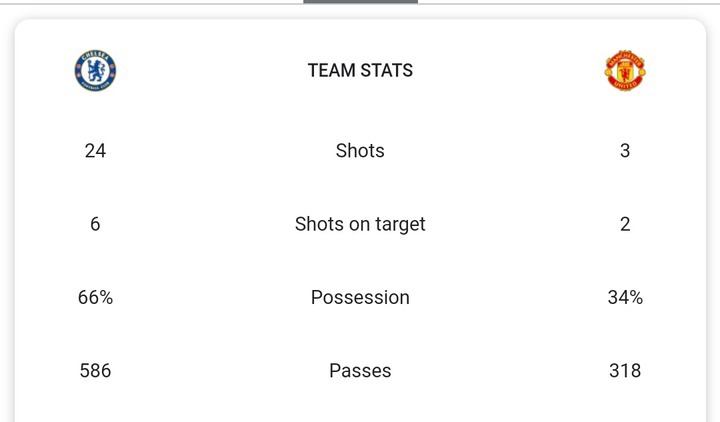 But, despite the enormous difficulty at Old Trafford, I do not believe Chelsea should regard this game as a failure. Manchester United is not a small team. The Red Devils are still a premier team and one of the world's most prestigious clubs.

There is a mental side to sports, and that appeared to be in play during the match as Manchester United defended tenaciously and refused to allow Chelsea many clear scoring opportunities. 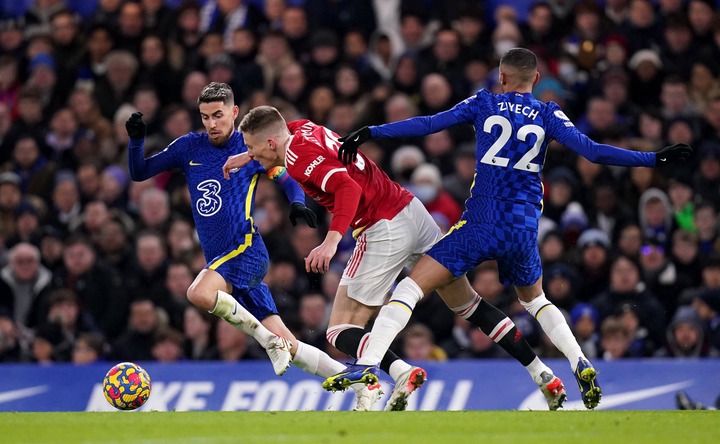 These types of matchups, in which one great side is favored against another top team, are notoriously unpredictable, and Chelsea could have lost the game yesterday if they hadn't been granted a penalty. Instead of considering this match a failure, the blues should be content with a point and look forward to future games.

10 Beauty Hacks You Can Do With Petroleum Jelly

Here's how MacGayver from Durban Gen looks like in real life, check out his pictures.

Zodwa WaBantu Does The Unexpected With Her Ben 10