Despite the fact that there are no internationally recognized African clubs competing in leagues such as the Uefa Champions League, football in Africa is quite profitable, as several African clubs have existed since the 1990s and are worth millions of dollars. We'll look at the top ten most valuable/richest football teams in Africa, as well as their projected value, in this article.

Pyramids Football Club is an Egyptian football club based in Cairo, Egypt, that currently competes in Egypt's top division, the Egyptian Premier League. The club, known as Al Assiouty Sport, was founded in Assiut in 2008. Pyramids FC was promoted to the Egyptian Premier League for the first time in its history in 2014, and the team was renamed Pyramids FC in 2018 after the Saudi Sports Authority's Chairman, Turki Al-Sheikh, took over the team. Pyramids FC was purchased by Salem Al Shamsi, an Emirati billionaire, on July 4, 2019. The club is estimated to be worth $22 million.

Zamalek Sporting Club, or simply Zamalek, is an Egyptian football club based in Giza. Zamalek was the first Egyptian team to win a trophy, the Sultan Hussein Cup in 1921, the Egypt Cup in 1922, and the Cairo League in 1922/1923. Zamalek is one of Africa's most successful clubs, having won the CAF Champions League five times, the CAF Confederation Cup once, the CAF Super Cup twice, and the African Cup Winners' Cup once.

Tout Puissant Mazembe (TP Mazembe), formerly known as Englebert, is Africa's third-best soccer team. The Congolese club is based in Lubumbashi and plays its home games at Stade TP Mazembe in the Kalamondo suburbs of Lubumbashi. 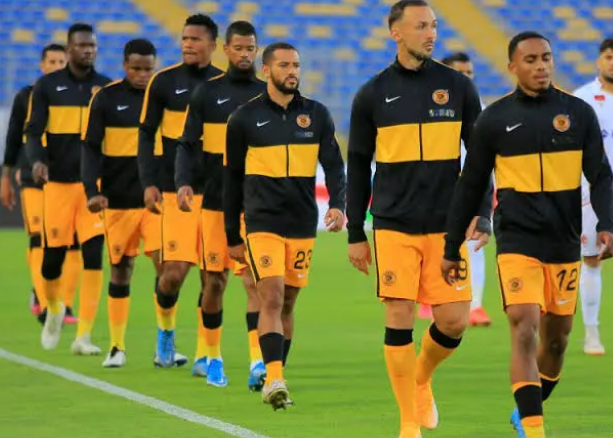 The Kaizer Chiefs' mental fortitude has been tested, but there is no reason to panic. Kaizer Chiefs Football Team is a South African professional football club that was founded on January 7, 1970. The club's headquarters are in Dingamanzi, and home games are held at the FNB stadium. The Phefeni Glamour Boys and Amakhosi, which means "Lords" or "Chiefs" in Zulu, are the names of the team. In their history, the Chiefs have won 13 league championships and more than 50 club awards. They are the most popular team in Sub-Saharan Africa, with a fan base of over 16,000,000, and one of South Africa's most popular clubs, with an average home attendance of 14,873 in the 2018/2019 season.