Ahmed Musa is set to join the Khosi Nation.

By Khaarendiwe (self meida writer) | 19 days 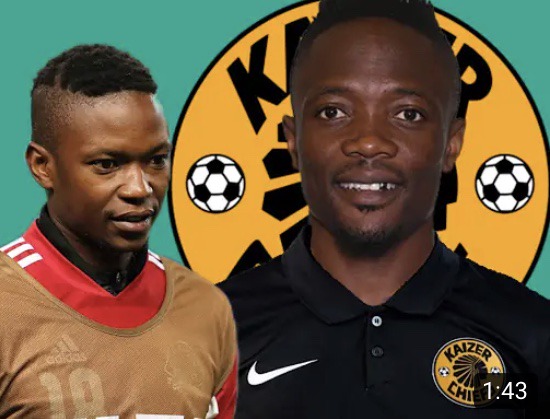 Ahmed Musa, a 28 years old former Lestercity striker signed a short term contract with a Nigerian club which is going to end at the end of the season. Ahmed Musa is set to be joining Kaizer Chiefs after their Fifa ban. 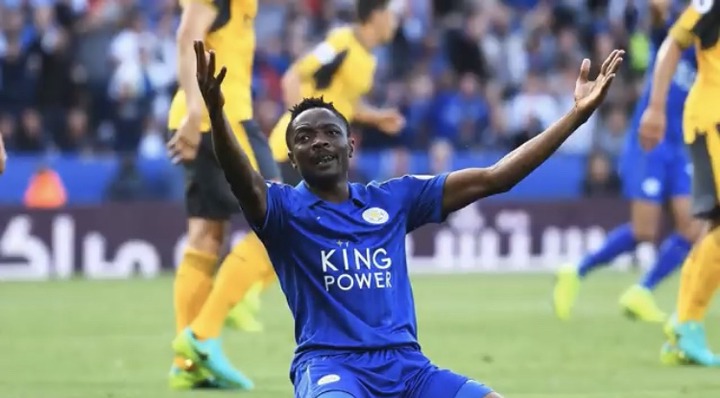 The Kaizer fans are hoping and looking forward to seeing Ahmed Musa Joining the Khosi nation and wearing the Kaizer Chiefs jersey. 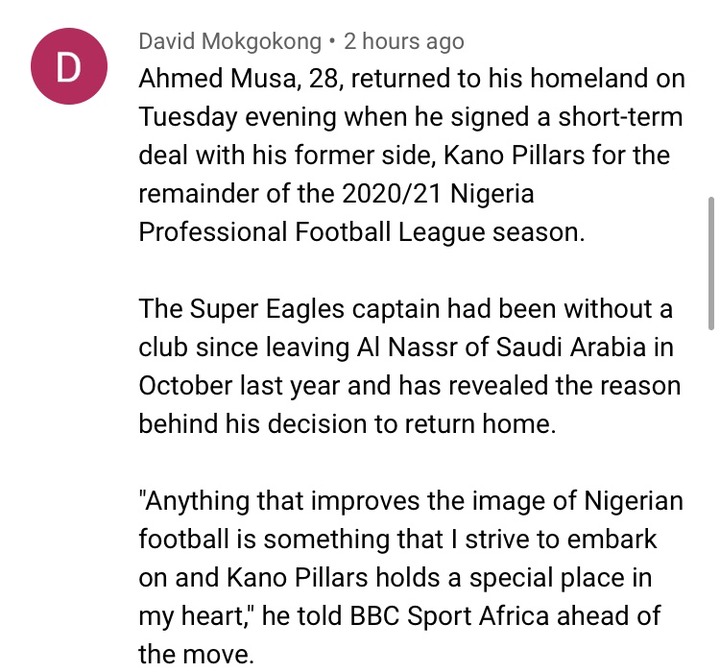 Bobi Motaug said the negotiations with the Nigerian international are still underway, and everything will be announced in due time. The head Coach of Kaizer Chiefs FC mr Gavin Hunt said he would really appreciate the services of Ahmed Musa at the Amakhosi family. 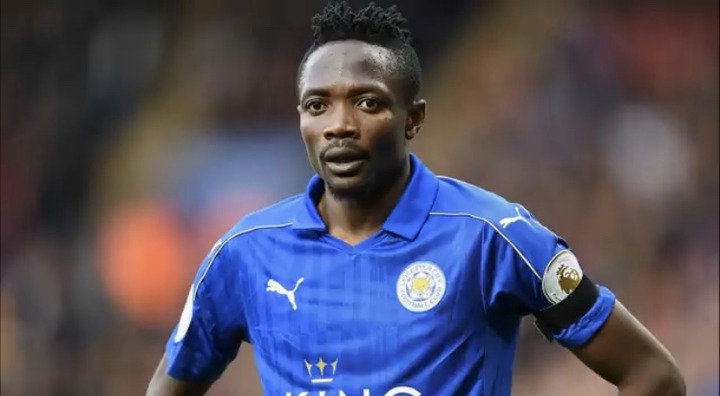 While interviewed Musa said he is looking forward to form part of the Amakhosi family and to also play in the PSL, since it is one of the biggest leagues in the continent.

what are your views fellas?

OPINION - Has the time come for Mamelodi Sundowns midfield star to leave the club after only just one season?

Sundowns Coach:"I am more Appreciated in Europe"- I've got Enough Relations in Europe