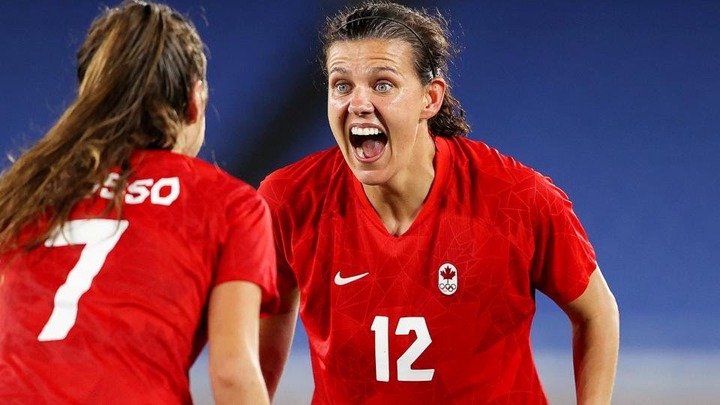 The women's national teams are busy with friendlies and important competition, as is common in the summer. Players competing in the UEFA Women's EURO 2022 will be seeking to break significant records, and one squad will be hoping to add to the incredible record they already possess.

The Sporting News looks at some of the milestones previously established in world women's football before some of the top players in football travel to England in the upcoming weeks for the start of EURO 2022. 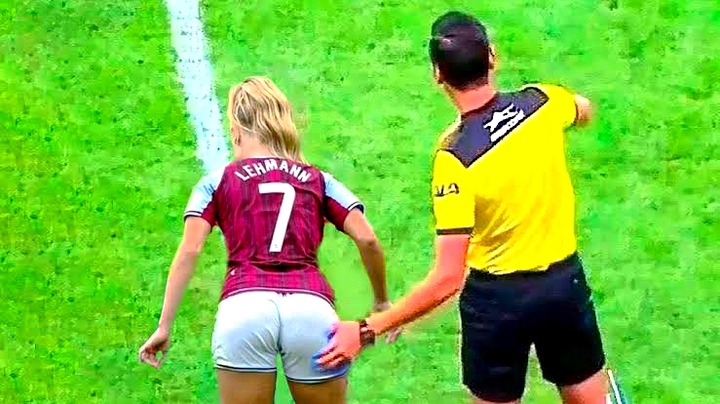 Who has the most Women's EURO titles?

Who has the most Women's EURO titles?

What is the Women's EUROS victory margin record?

The largest margin of victory in the finals was England's 6-0 victory against Scotland in the group stage in 2017. Ellen White, Jordan Nobbs, Toni Duggan, a Jodie Taylor hat-trick, and other players all scored goals.

Who have played in a Women's EUROS at the oldest and youngest ages?

When Sandrine Soubeyrand of France faced Denmark on July 22, 2013, she was 39 years, 340 days old, making her the oldest player at a Women's EUROS.

Oksana Yakovyshyn of Ukraine is the youngest; she was only 16 years old and 156 days when she competed against the Netherlands on August 23, 2009.

Who is the woman's football player with the most international appearances? 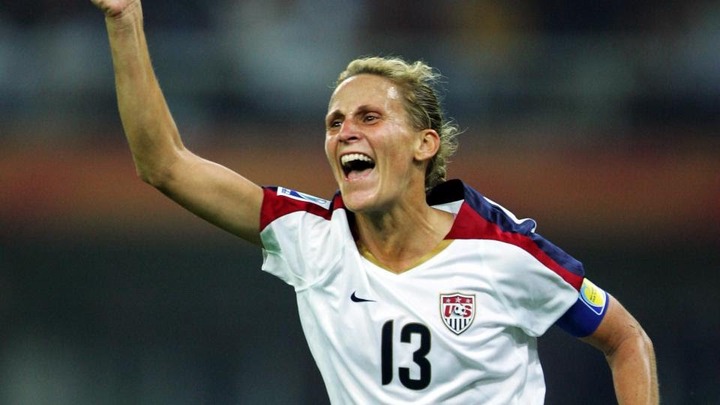 Sweden's Caroline Seger, who presently has 229 caps, is aiming to extend her run this summer in England.

Who in women's football has scored the most goals on the international stage?

Christine Sinclair, a mainstay of Canada's national team, has scored 189 goals in 310 international games to hold the record for most goals scored in women's football history.

5 Popular Celebrities Who Were Once Schoolmates (Photos)

After His Wife Of 50 Years Died, This Man Discovered A Letter She’d Kept Hidden The Whole Time

LINDO: She had a great in Cape Town and she also enjoyed her drink

Photos Of Barack Obama’s Daughter and her Ethiopian Lover