Former Bafana Bafana striker Mark Williams was allegedly short by his ex wife in the stomach. Mark's ex wife allegedly broke into his house after moving out because of separation and poured amounts of alcohol on the bedding of the footballer and also damaged some of his stuff. 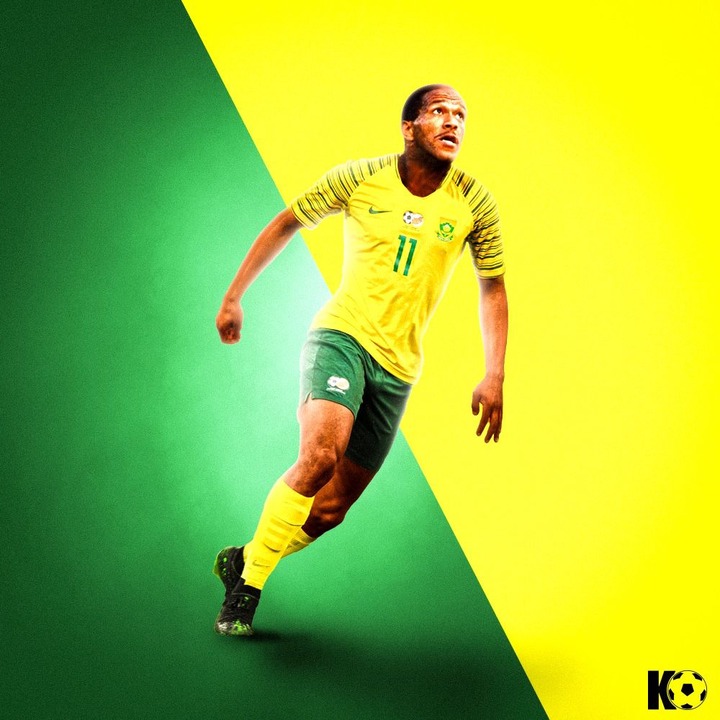 The ex wife was trying to auction the house in Bryanstan to the highest bidder and that's when the fight between the two occured resulting in the coming out of the incident that happened in 2006 of the Supersport soccer commentator being short by the then wife, Williams briefed his lawyers to stop the ex from selling the property.

Mark and his ex wife had an agreement on how they will split the property after their divorce in 2008 and the two were to receive an amount of over R1.2 million in cash,each. 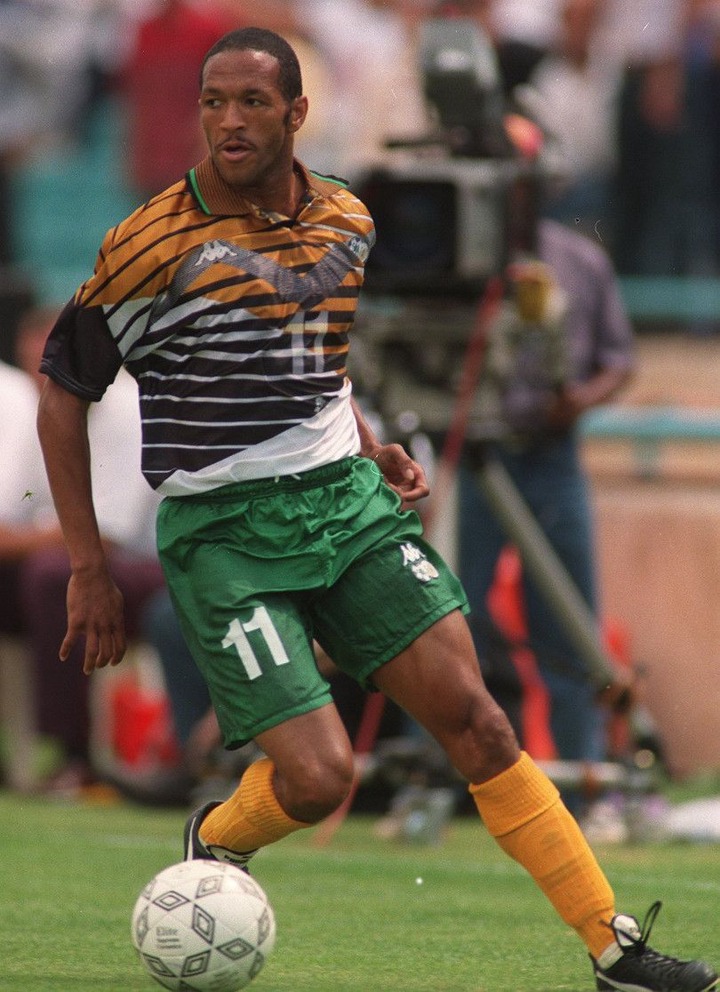 A friend close to Mark and the ex wife said that Mark was shocked when he received a letter from the sheriff that his house would be auctioned, this happened in October last year.

Williams said that the women was abusing him financially and physically and he's going to fight her in court for trying to sell the Bryanston property. 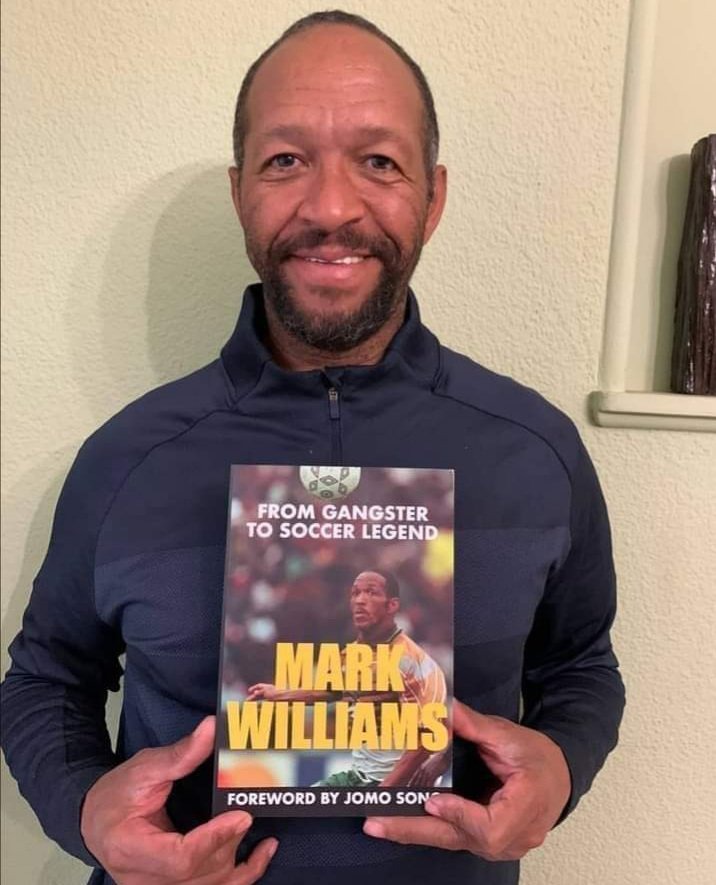