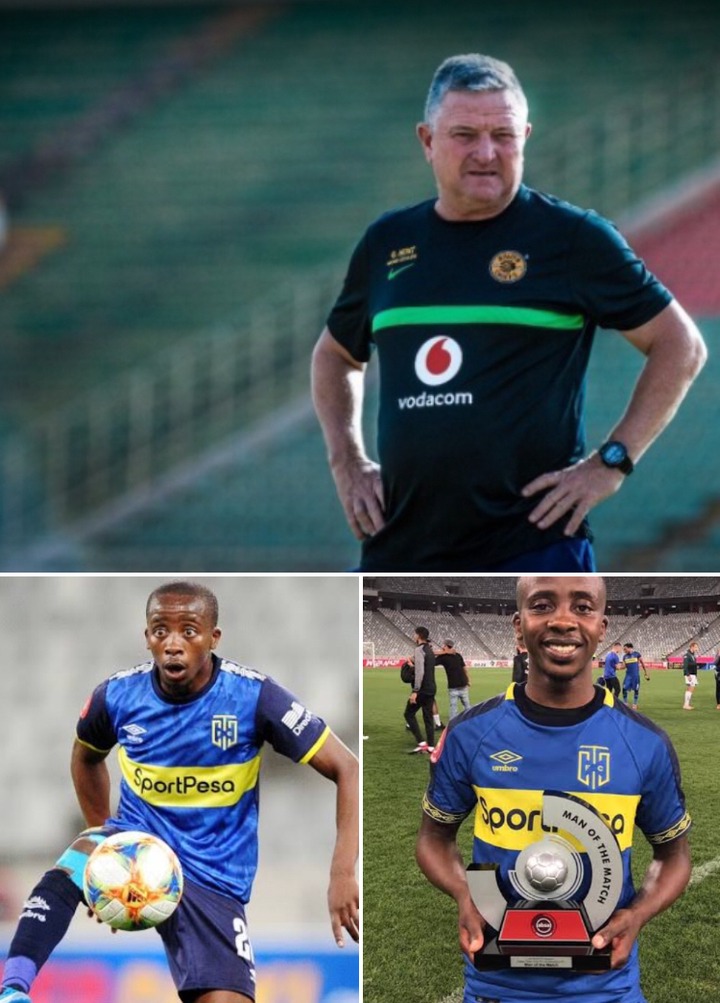 Thanks again to fans who have made our channel bigger than what it was two moths ago. We continue to break records and let’s keep growing than we already are

Ever since his playing days when City was still Mpumalanga Black Aces, Thabo Nodada has performed impressively. He ha seen his form grow and hit sky high. Now with new owner in John Commitis, the player has grown into a role model and a Star he was born to be. He studied under the watchful eye of Teko Modise during his playing time. While coach Benni McCarthy made sure he keep his head where it should be. 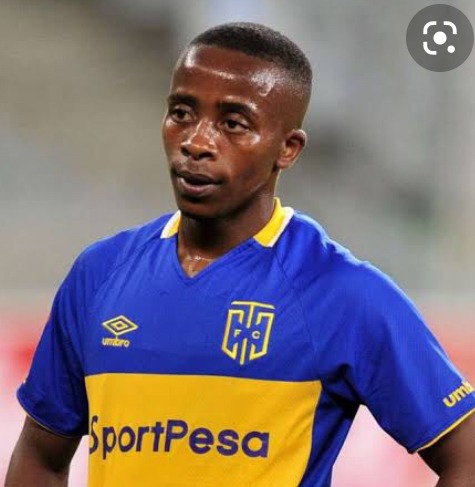 Now with him as a Star performing well. The big boys have seen what he can do and now wants his signature. The likes of Mamelodi Sundowns wanted to bring the player to Chloorkop when Pitso Mosimane was still in charge. Orlando Pirates tried but end up signing Siphosakhe Ndlovu who is doing really well at MayFair. Siya sources have revealed that Chiefs boss Bobby Motaung will be meeting with City’s board to try and discuss the money that will be demanded by them. Kickoff sources are believed to have heard Thamsanqa Mkhize also being talked about. With Ralani also one of the players wanted by the Soweto giants. 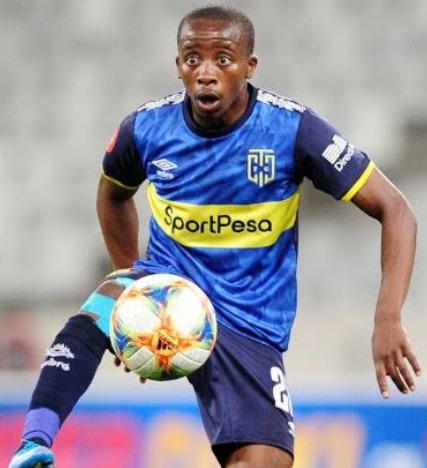 Siya crews have told Kickoff.com that Kaizer Chiefs have made contact with City’s boss Commitis with a hope of convincing him to sell Nodada to the Soweto giants. The news came as no surprise as Amakhosi are trying to rebuild the the team with a possible of an overhaul at the end of the season.

” For that ( joining Chiefs ) to even be considered, I’d have to be 100 percent sure Europe is not happening. Upon then will I be able to make a decision,” Thabo tells KICKOFF.COM reporters. John is a man who always ask for high price and who always wants to sell overseas. Let’s hope Chiefs are ready to pay big money. He sold Kermit Erasmus to Sundowns as he said “ Patrice Motsepe pay for any player he wants, he doesn’t just say it on Media, but he do it, Even if he is to come back and let’s say he wants Craig Martin, for the good price I will sell to the club whose willing to pay” He told ReadySports sources. Let me know what you think.

The true reason why women hide their real age.

Ryan Rae all of a sudden I become their favorite