Mamelodi Sundowns, a Pretoria-based team, hasn't been as active in the transfer market. They have simply announced the acquisition of Sipho Mbule from Supersport United and his signing. The team also disclosed that George Maluleka, a midfielder, will not have his contract renewed. The former Amakhosi player was discharged since he had played so little while at Chloorkop.

As they try to strengthen their team ahead of the upcoming season, Mamelodi Sundows are rumored to be close to releasing additional players. The following are the potential victims of the anticipated mass clearance:

Two, if not one, of the three goalkeepers may be released during this move since Sundowns is rumored to be on the verge of attracting Ronwen Williams.

Vila might have a difficult time at Chloorkop because his long-term team might let him go so that he can pursue his career elsewhere.

Over the course of his two seasons with the team, the forward played in just a handful of games for Sundowns. Motupa could be regarded as surplus after making only 15 appearances in two seasons.

Everywhere the team has sent the athlete to develop himself, he has failed to get playing time. His contract with Sundowns won't be renewed, as is well known. 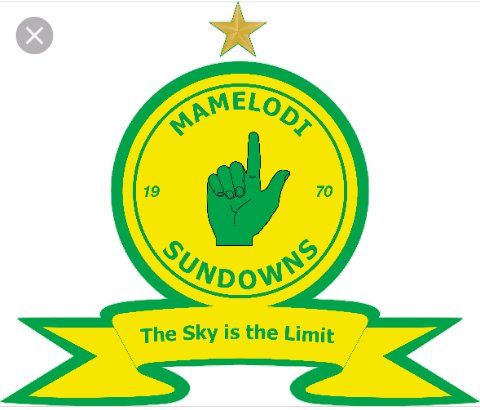 Meet Mzansi Celebrities Who Have Kids With White Men

After A Guy Told A Girl To Keep Their Relationship Private Here Is What She Did.

Photos you have to look at twice, these pictures are confusing

Justice For Linda Tshabalala, Who was Laid to Rest Today in Wattvile After He was Shot by the Police