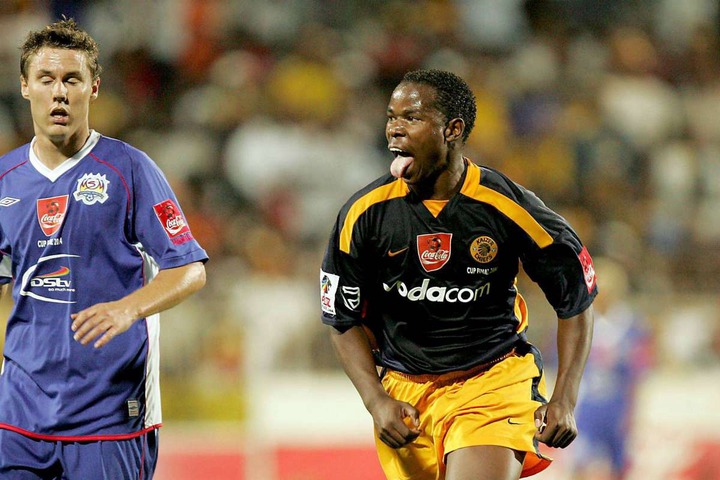 Since former goalpoacher Collins Mbesuma netted 35 goals across all competitions during the 2004/05 season, Kaizer Chiefs have had different goalscorers since then, though that club record still stands.

Below, we take a look at Amakhosi's top goalscorers in the last 10 seasons.

After just one season with the club, Zimbabwean striker Knowledge Musona netted 15 goals in a season that earned him a move to German Bundesliga outfit Hoffenheim.

After his fine form for AmaZulu, Lehlohonolo Majoro was snapped up by the Glamour Boys, and netted 10 goals.

Veteran striker Bernard Parker was at his peak and found the back of the net 12 times.

The Reiger Park-born striker continued from where he left off the previous season, though he could only lead the way with 10 goals this time around.

During the club's league and cup double season, Parker was tied with George Lebese and Mandla Masango on 7 goals.

Zimbabwean midfielder Willard Katsande found himself in unfamiliar territory after being the top scorer with 7 goals. 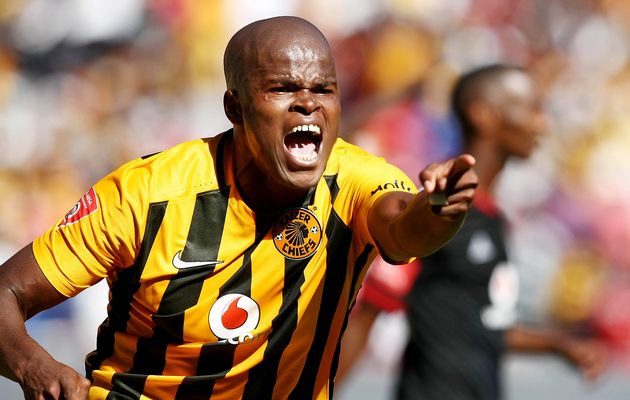 Former Bafana Bafana winger Siphiwe Tshabalala led from the front with his tally of 7 goals.

Gustavo Paez ended his tenure with 4 goals, and was joint top scorer with Parker and Ryan Moon.

Shortly after joining the club from Mamelodi Sundowns, Khama Billiat marked his arrival at Chiefs, top scoring with 5 goals. Serbian striker Samir Nurkovic took the PSL by storm with 14 goals in all competitions in his debut season. 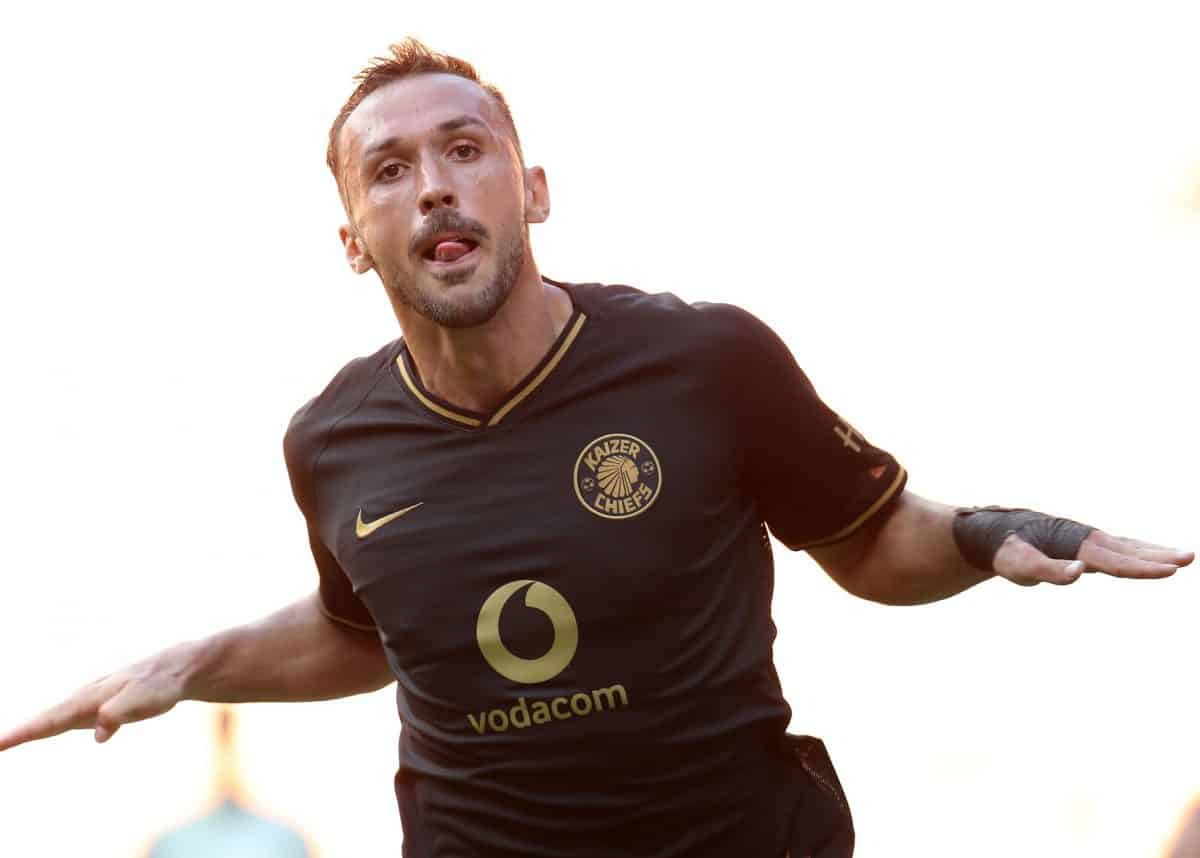