Three Appointments That Could Put Manchester United Back On Track.

Since Sir Alex Ferguson's departure from Manchester United, the club has hired and fired a number of coaches, including Jose Mourinho and Luis Van Gaal. 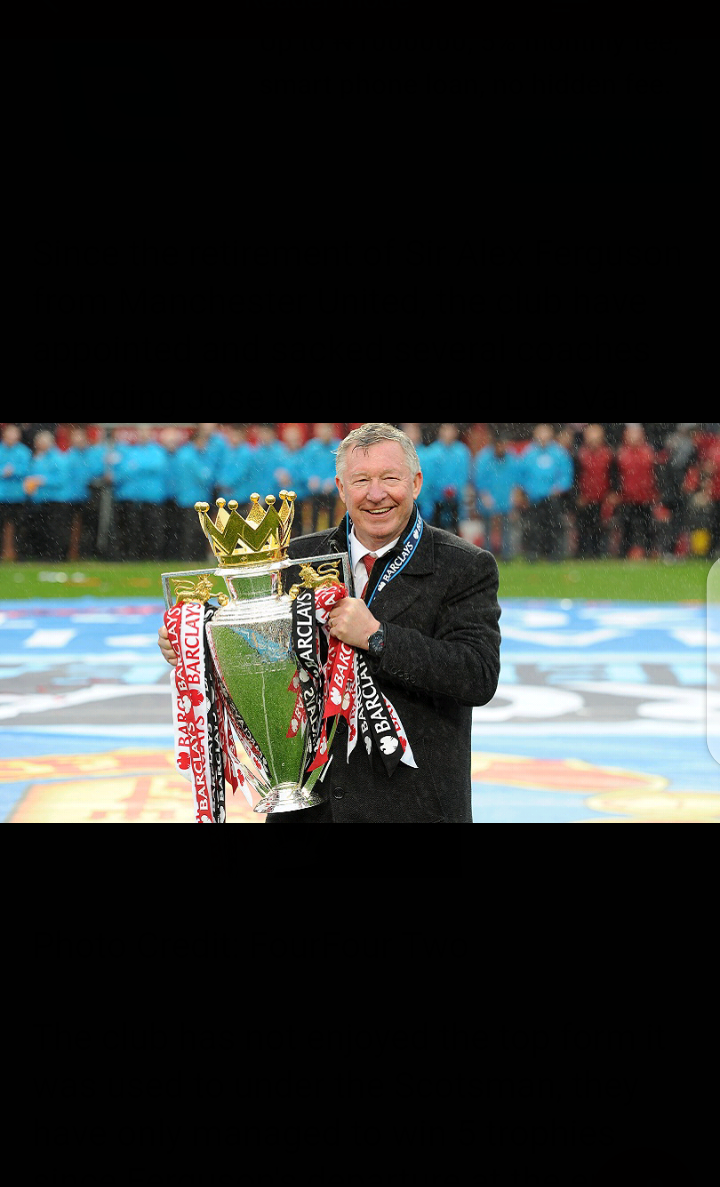 Since Ferguson's departure at the end of the 2012-13 season, the team has only managed to win five titles, a far cry from the high standards set by the Scotsman. Only two FA Community Shields, one FA Cup, one Football League cup (Carling Cup), and one Europa League trophy can be claimed by them. 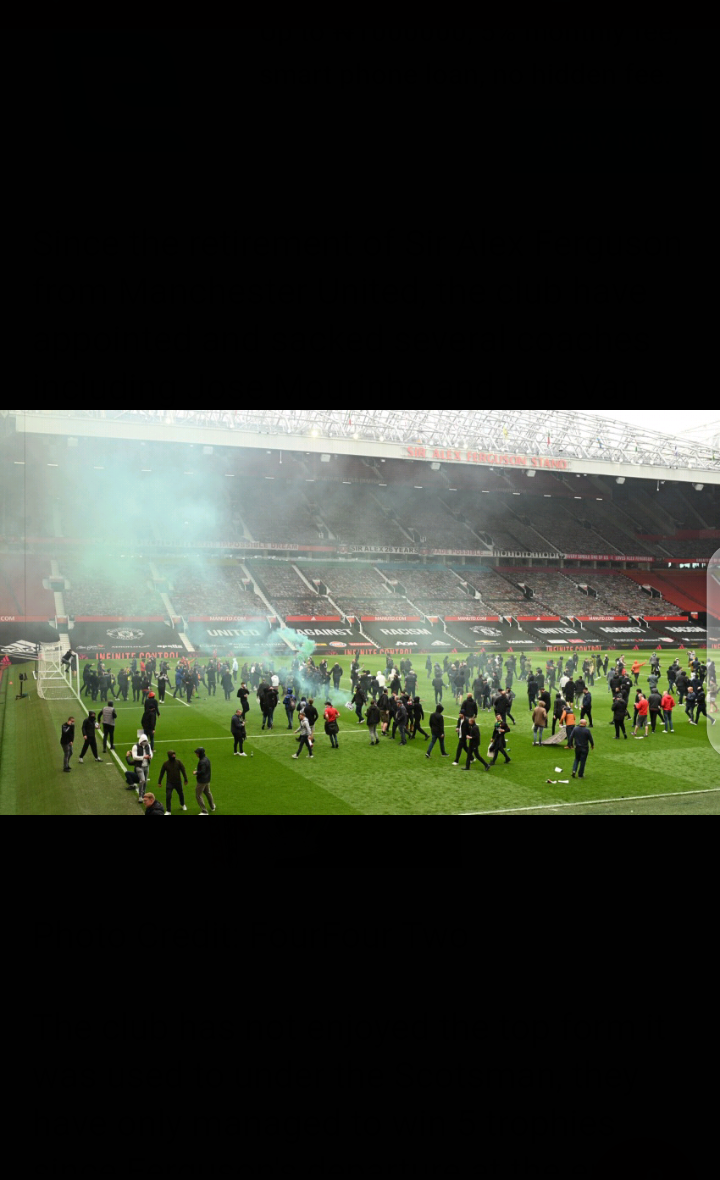 This fall from grace has caused fans to question the Glazers' loyalty to the team, leading to a demonstration in which they (fans) invaded the stadium in protest of their American owners. 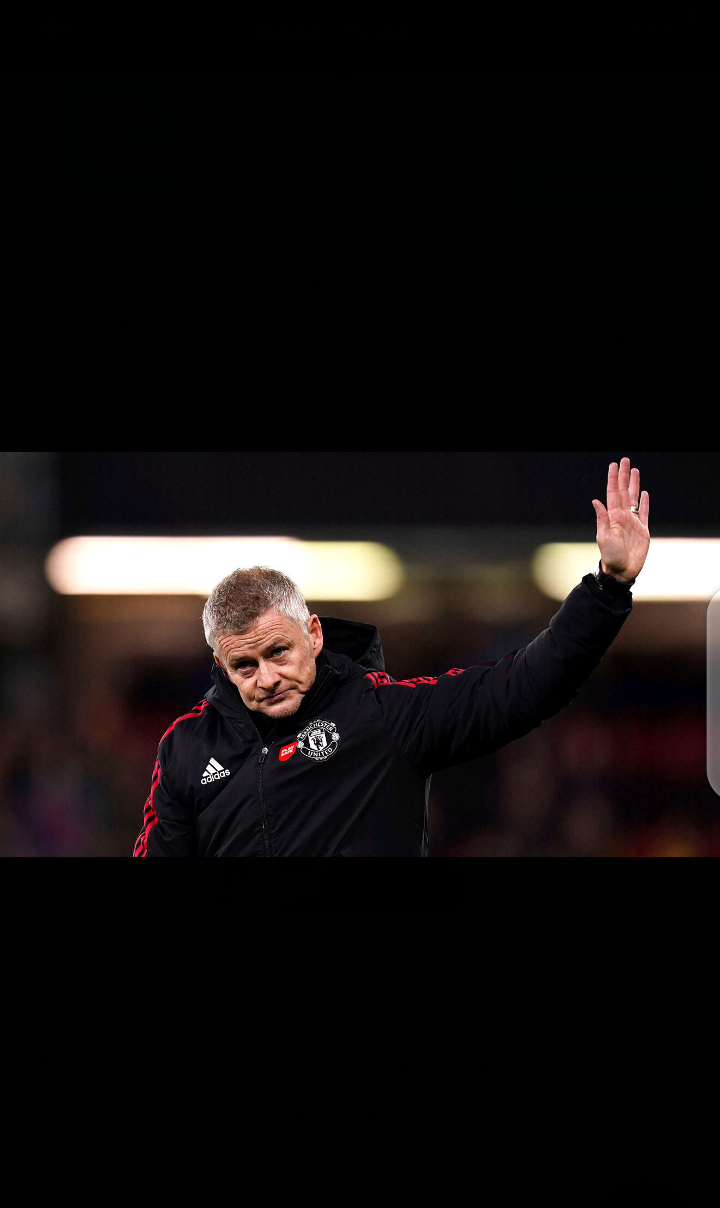 Following the sacking of Ole Gunnar Solskjaer, the club chose to hire German tactician Ralf Rangnick on an interim basis, awaiting the appointment of a competent manager for the club, which has been linked to numerous contenders.

However, if United wish to return to their glory days, a restructure in their heirarchy will be a step in the right way in resolving their current problems. 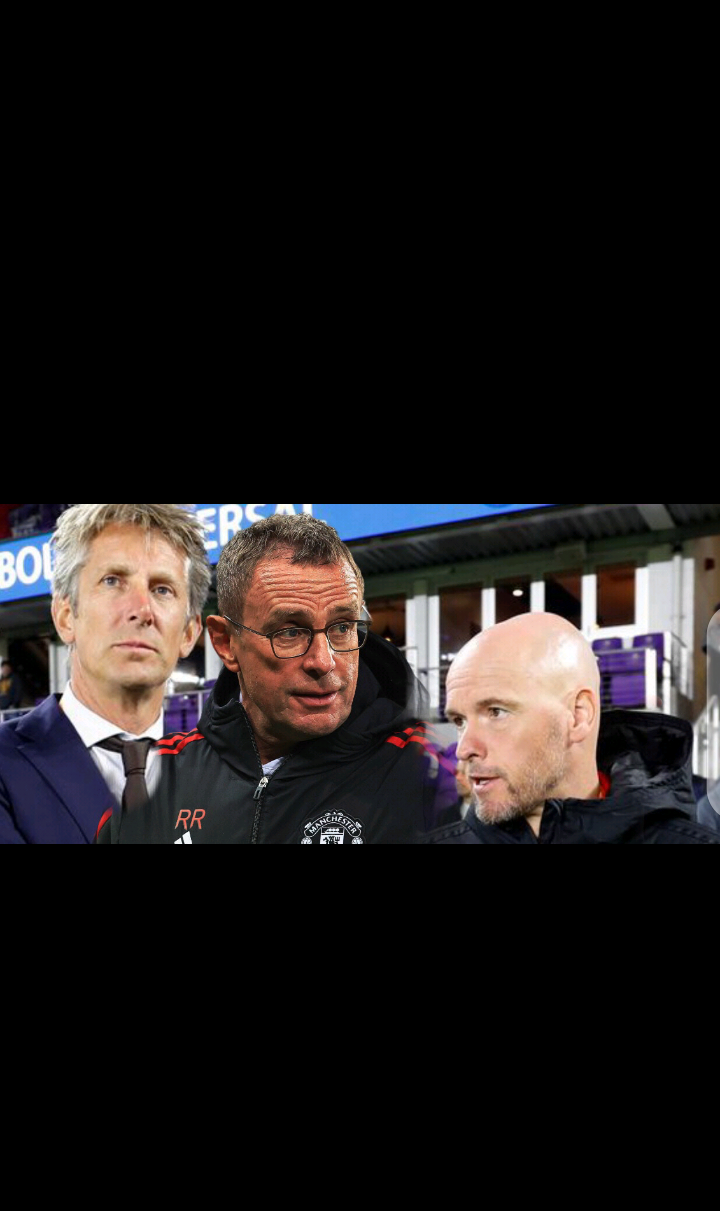 Given his remarkable performance at Ajax Amsterdam, I believe Erik ten Hag will be a good successor for Ralf Rangnick at Manchester United. 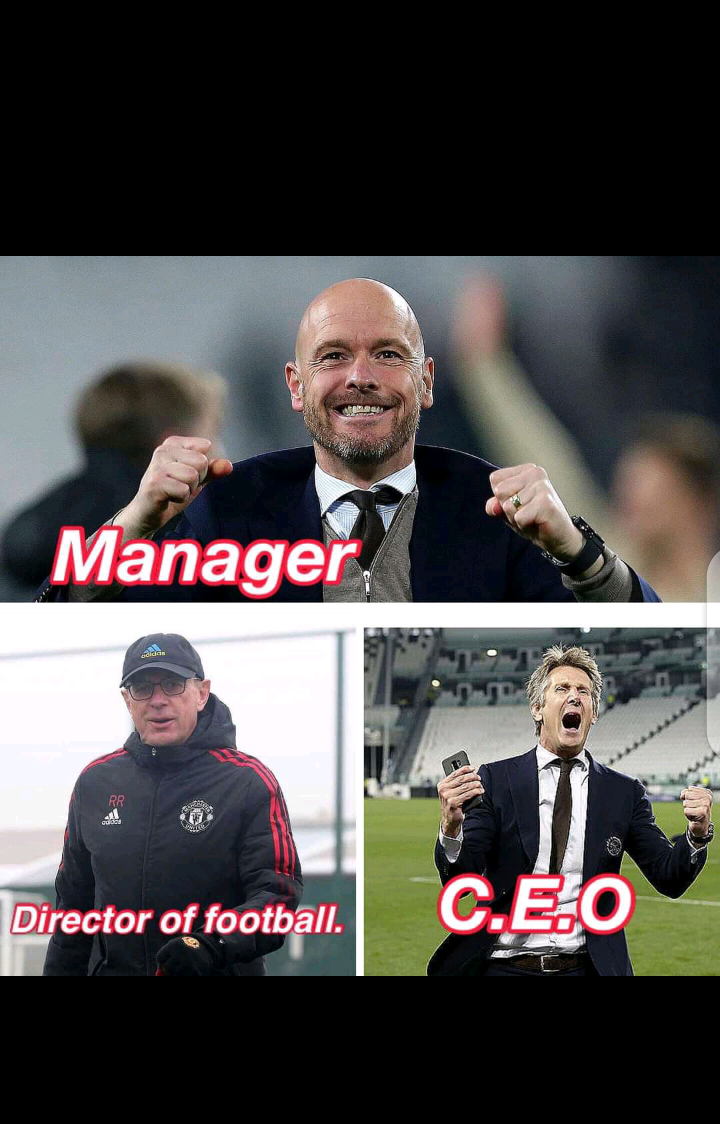 Given his extensive experience, Ralf Rangnick might take on the post of Director of Football and serve as a consultant, with former Manchester United goalkeeper Edwin Van der Saar serving as Chief Executive Officer.

Erik ten Hag and Edwin Van der Saar are no strangers to one another, since they are both members of the Ajax Amsterdam squad.

Working together, the two have a wonderful connection, and bringing them to Old Trafford as manager and CEO will be a fantastic decision, especially since Van der Saar is familiar with Manchester United's tradition.

There is a better chance of the club returning to its glory days with Erik ten Hag as manager, Ralf Rangnick as Director of Football, and Edwin Van der Saar as Chief Executive Officer.