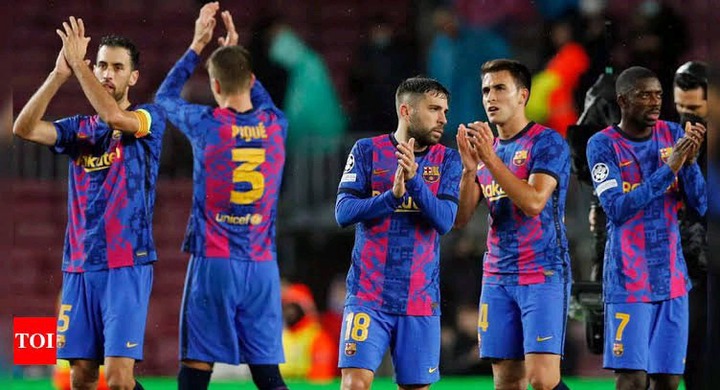 The Bundesliga champions have already secured their place in the last 16 as group winners, and they will be joined in the knockout stages by either Barcelona or Benfica, depending on the result of their goalless draw on Matchday 5.

With two points between them and Benfica going into the last round of games, Barcelona has the upper hand.

However, qualification will not be as straightforward for them as they will have to travel to Germany to face Bayern Munich in their final group stage match, while Benfica will have to contend with Ukrainian minnows Dynamo Kiev at the Santos Arena.

Given that a Benfica victory at home is nearly a foregone conclusion, Xavi's side must win against Bayern Munich in order to assure progression, but they will also advance if Benfica fails to overcome Dynamo. If Benfica wins, it would mean that Barcelona would have to match that result in Munich against a Bayern team that is in good form.

The previous time Barcelona and Bayern met was in the opening game of the group stage, when the Bundesliga winners defeated the Spanish team 3-0. The five-time Champions League champions will be well aware that they are in a precarious position going into that match in Munich, as anything other than a victory could result in them playing in the Europa League next season. Additionally, it will be the first time in 20 years (since the 2000/01 campaign) that Barcelona fails to advance past the group stage.