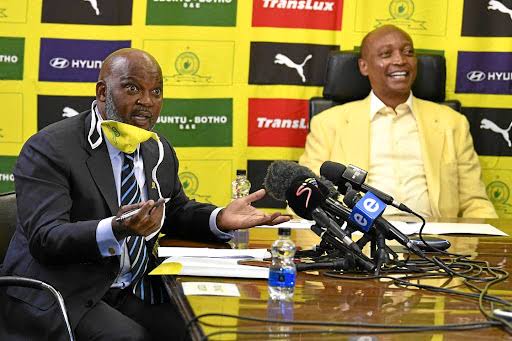 The Al Ahly head coach Pitso Mosimane has been kept busy by his charges at Egypt in a way that he barely spoke about his departure at Mamelodi Sundowns. Now, Mosimane has decided to give the bits and pieces of his arrival and exit at Chloorkop. This was one of the most talked-about moves in his coaching career. Without any doubt, nobody saw it coming that Mosimane will leave Sundowns whereby he was in his comfort zone. Even when he was announced as Ahly head coach there was different criticism he had to go through to be where he is today. 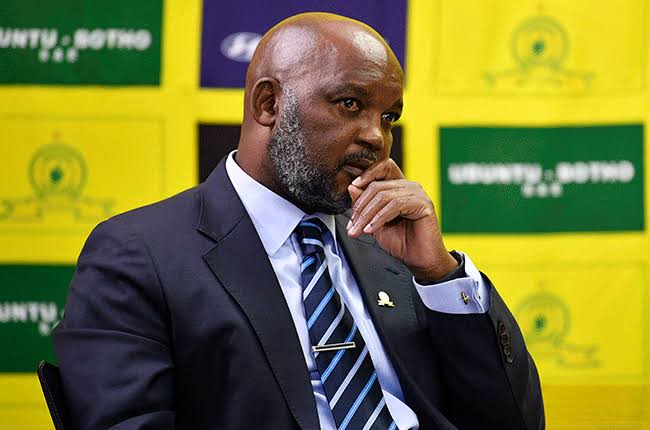 Mosimane had a superb time at SuperSport United in a way that he was called up to join the South African national team. However, when he left his position at Bafana Bafana back in 2012, he decided to go and study in Germany. As he felt that he required more knowledge about coaching and that’s what he got overseas. Then later within the year — December to be precise that’s when Jingles made a move to the Brazilians and went on to win numerous trophies for eight years. This was regarded as history as he made sure that he dominated the Premier Soccer League and even CAF Champions League. “After my departure from leading the South Africa national team in 2012, I stayed away from training for a year and went to study in Germany. Sundowns spoke to me and I told them that I wanted to away for a bit. But the third time they insisted that I come and I agreed,” said Mosimane speaking in an interview with SABC News. 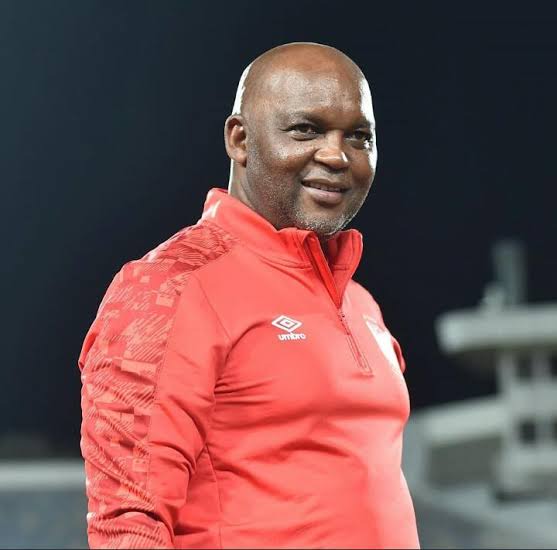 The former Bafana Bafana was able to clinch five league titles in Mzansi and even the first-ever Downs’ CAF Champions League. Not only that but Pitso even went to win at least four major silverware at Chloorkop. Then he was headhunted by the Egyptian giants in September last year and that’s where he’s currently enjoying his time as a coach and has carried on to win trophies in Egypt too. “Even after my departure, Sundowns is performing well… I left to lead the biggest team in the continent, Al Ahly, the African Club of the Century. It was not easy, but we won the African Champions League five times, and we helped the team to reach very high levels by participating in the Club World Cup and the African Super Cup,” said Mosimane speaking in an interview with SABC News.