By OnlineNewzBible | self meida writer
Published 23 days ago - 725 views

Anyone who still believes Kaizer Chiefs have a chance to win the DStv Premiership this season would certainly be labelled a senile person, this because midway through the season, they trail early pace-setters Mamelodi Sundowns by a whopping 15 points. 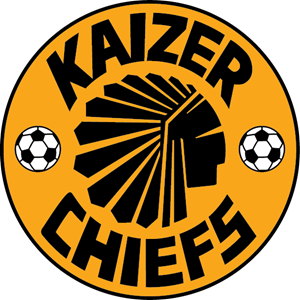 With Chiefs recently at the receiving end of arguably one of their lowest moments in history, following their miserable 2-1 ousting from the Nedbank Cup by GladAfrica Championship side Richards Bay.

That reality has left the club with only the DStv Premiership title to contend for at least domestically if they have hopes of putting an end to their 6 years trophy less seasons.

And with all dynamics, Amakhosi still have the CAF Champions League competition to play for on the continental front, but knowing how tough that competition has been them over the years, the likelihood of their potential struggles in latter stages cannot be stated well enough. 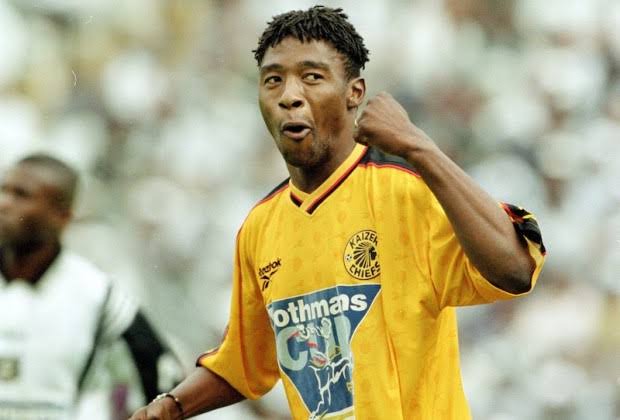 However, the Glamour Boys' legendary striker Pollen Ndlanya thinks inasmuch as the club is seemly plunged into precarious situation, he still believes their season is still salvageable, as the league itself is still very open, though he warned that they can go up to so far depending really on how desperate they want it.

"The league is still open. But it depends on how much they want to go for it. For me, they must change their attitudes. Also, anything is possible in the Champions League and maybe it’s a blessing in disguise that they were knocked out of the smaller competition, because it gives you time to focus on the bigger one Champions League," Ndlanya told Soccer Laduma. 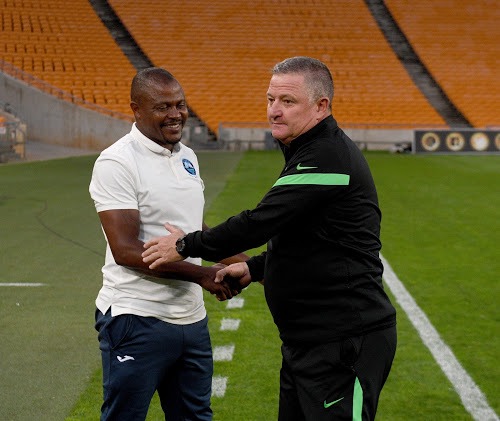 Despite the obvious challenges Chiefs are likely to face in Africa, Ndlanya opines that the Nedbank Cup elimination could be a blessing in disguise for the Phefeni Glamour Boys, as now they will be able to focus and concentrate their efforts on the competition. 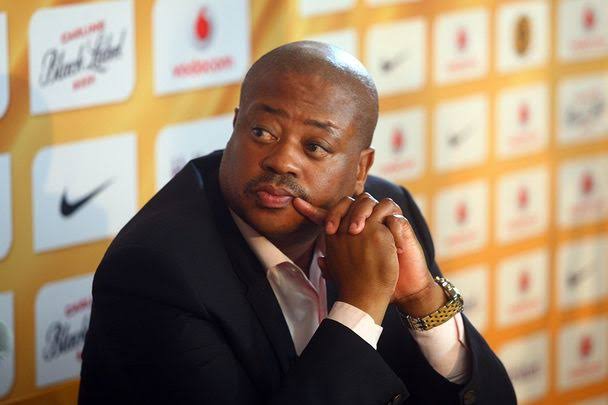 Ndlanya furthermore added that there has to be some level of understanding between the high echelons of management at the club as it ralates to the signings the club intends to make upon the expiry of their FIFA transfer ban in July.

Essentially he was saying that football manager, Bobby Motaung and coach Gavin Hunt will need to work in tandem to ensure they get the best possible players to represent the club.

"When they make signings, they don’t need a lot of players, but hopefully they will buy quality players, to make sure all the departments are secured. They must check where they are lacking," he advised.

Do you think Chiefs Still have a chance as far as winning the league is concerned?

Amakhosi CAF Champions League Kaizer Chiefs Mamelodi Sundowns Nedbank Cup
Opera News is a free to use platform and the views and opinions expressed herein are solely those of the author and do not represent, reflect or express the views of Opera News. Any/all written content and images displayed are provided by the blogger/author, appear herein as submitted by the blogger/author and are unedited by Opera News. Opera News does not consent to nor does it condone the posting of any content that violates the rights (including the copyrights) of any third party, nor content that may malign, inter alia, any religion, ethnic group, organization, gender, company, or individual. Opera News furthermore does not condone the use of our platform for the purposes encouraging/endorsing hate speech, violation of human rights and/or utterances of a defamatory nature. If the content contained herein violates any of your rights, including those of copyright, and/or violates any the above mentioned factors, you are requested to immediately notify us using via the following email address operanews-external(at)opera.com and/or report the article using the available reporting functionality built into our Platform 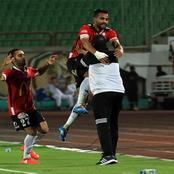 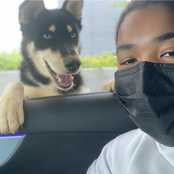 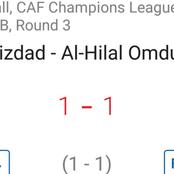 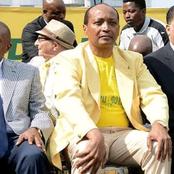 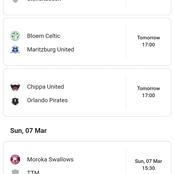 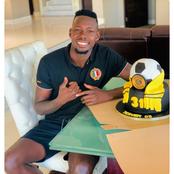 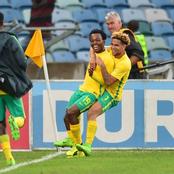 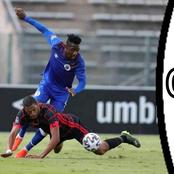 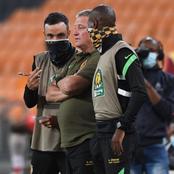 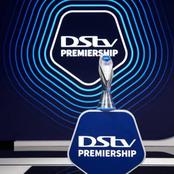