By Latest-News (self media writer) | 29 days ago 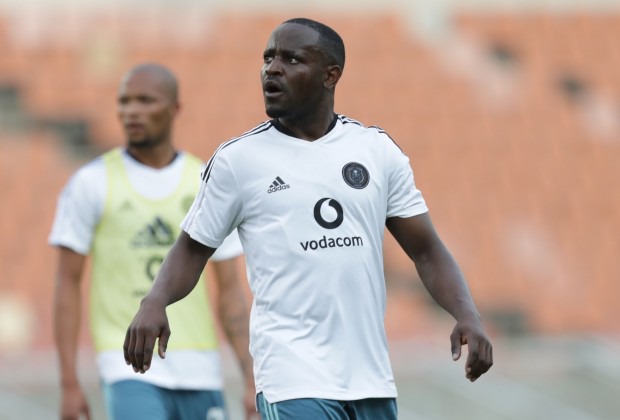 According to a former Orlando Pirates attacker, the club is struggling because the coaches do not play their best players, such as Gabadinho Mhango.

Mhango, one of the DStv Premiership's 'top strikers,' according to Joseph Kamwendo, would have made a huge difference if he had been given a fair chance.

"I think Gabadinho should have gotten a fair chance like everyone else; he's a goal scorer," Kamwendo told the Siya crew.

"When you look at the Pirates, they struggle in front of goal; that's the issue when they have to finish the chances they create."

Kamwendo, who played for Pirates from 2007 to 2011, called the club's season 'disappointing' because they failed to win a trophy.

"With the expectations out there, Pirates have been very disappointing this season, and looking at the squad they've got, one could say they've been poor because they didn't win any trophy, but they're fighting for a CAF Champions League spot," he explained.

"The Pirates have the best squad in the league almost in every position, but the only issue I've seen is how they mix their team, and on matchday, you find a player who deserves to play in the stands or on the bench who isn't given a chance to play."

"So, in my opinion, if the Pirates are to regain their trophy-winning ways, they simply need to play the best players in the right positions."

Kamwendo would be pleased to learn that his compatriot, Mhango, is expected to join AmaZulu next season, according to the Siya crew.

Guys, Have a look at these cool outfits that you might wear on your next date.