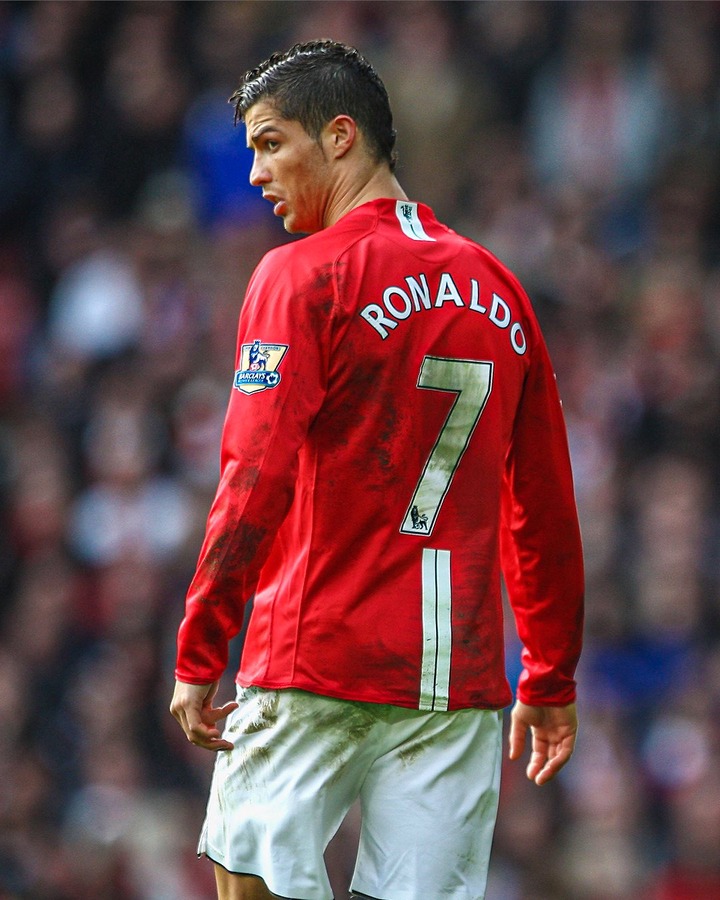 Giorgio Chiellini acknowledges that Juventus "paid" for the "shock" of letting Cristiano Ronaldo to join Manchester United late in the summer transfer window, admitting that it would have been better for everyone if the Portuguese had "gone sooner."

Long before a startling arrangement was reached that allowed a 36-year-old legend to retrace his steps back to Old Trafford, a change of scenery for a five-time Ballon d'Or winner was discussed.

When the Red Devils pounced in, Juve had only a few days to find a suitable replacement, and the Serie A heavyweights stumbled out of the blocks in 2021-22 after losing a talismanic presence.

“We had arrived at a time in our relationship when Cristiano needed fresh ambitions and a team that would play for him, because when he finds a team like that, he is decisive,” Chiellini told DAZN of Ronaldo's decision to depart, which came as a huge surprise to some in Turin. He's demonstrating it in these months, and he's demonstrated it to us as well.

"A regeneration and restarting program was born right here at Juventus." If Ronaldo had stayed, he would have been a valuable addition, but it's understandable that he was more concerned with the here and now than with the future.

"Ronaldo left on August 28, although he should have left sooner. We paid for it in points, which was a bit of a shock. We could have done a better job preparing if he had departed sooner."

Juventus were winless in their first four Serie A games this season, but have since won seven consecutive games in all competitions.

Meanwhile, at Manchester United, Ronaldo has maintained a high level of individual performance.

The Red Devils are still looking for consistency as a team, but their No.7 has six goals in eight outings, including two late Champions League winners. 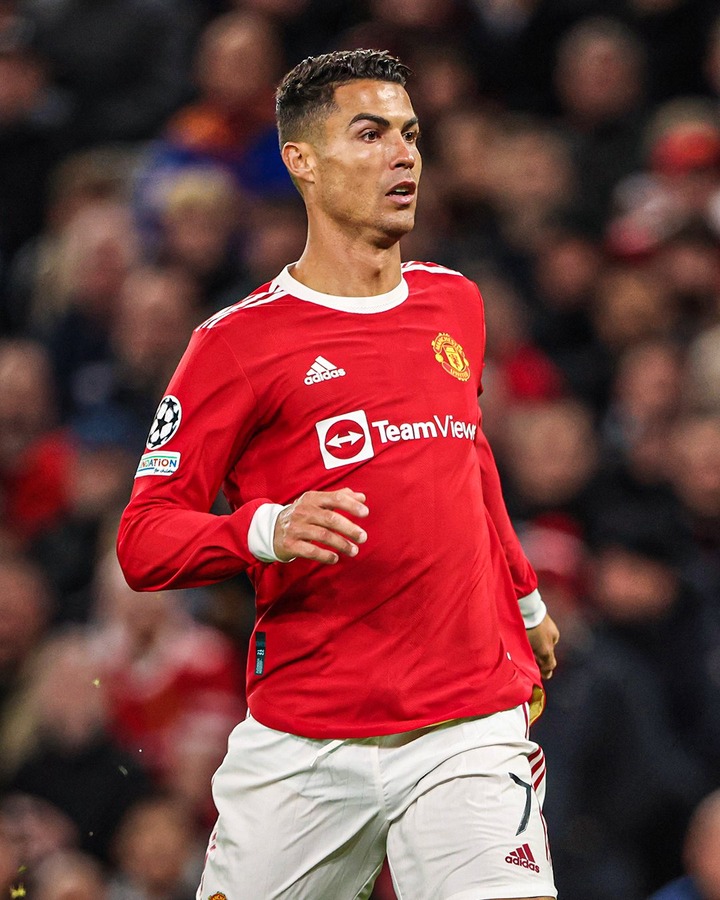 The most recent came in a thrilling 3-2 triumph over Atalanta, with Paul Pogba among those left at the final whistle shouting the virtues of an all-time great.

"Cristiano is Cristiano," he told the UEFA official website. He did it only because he's Cristiano. It reminds me of something I've seen before.

"It's Cristiano Ronaldo you're talking about." Nobody is surprised. Nothing else needs to be said. He's here, everyone knows.

"How many years has he been a world champion and has he won the Ballon d'Or?" What can you say about him when he's been the finest in the world for so long? Respect is all that matters. On the field, he shows it. That concludes the conversation."

On Sunday, United will host old rivals Liverpool, while Chiellini and Juventus will travel to defending Italian champions Inter for a heavyweight clash on the same day.