By MzansiMgozi (self media writer) | 27 days ago 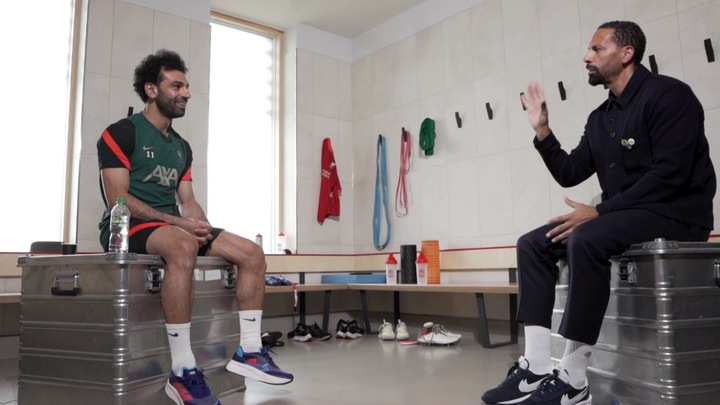 Mohamed Salah has had an outstanding season in 2021-22.

So far this season, the Egyptian attacker has 31 goals in 50 games.

For his efforts, he was awarded the Premier League Golden Boot, and he was pivotal in the Reds' victories in the Carabao Cup and the FA Cup.

When Liverpool takes on Real Madrid in the Champions League final on Saturday evening, Salah will be looking to lead Liverpool to a treble.

Salah is especially motivated to win given the events of the 2018 Champions League final, in which Liverpool lost to Real Madrid and Salah was forced out in the first half due to injury. 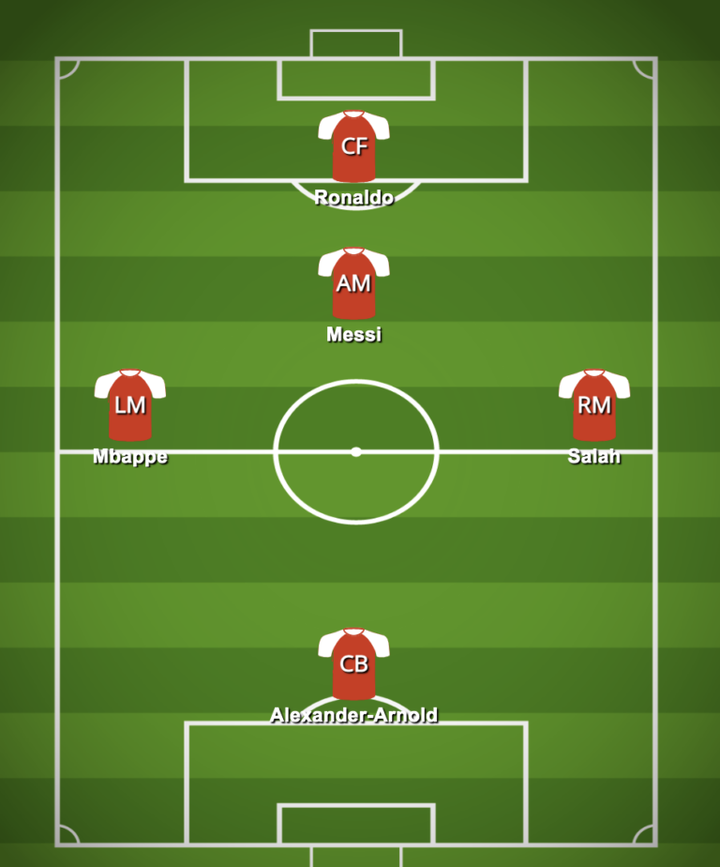 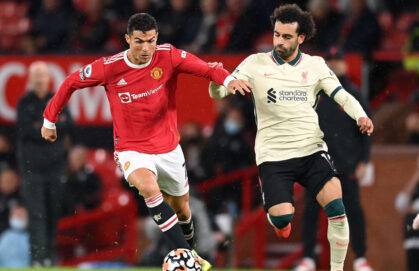 Rio Ferdinand invited Salah to put together his dream five-a-side lineup (excluding goalkeepers) of current players before of the encounter in Paris.

Salah chose only one defender for his team: Liverpool teammate Trent Alexander-Arnold.

With 19 assists in 2021/22, the Englishman demonstrates exceptional technical ability.

Salah couldn't help but accompany himself.

Who can blame him, after all? This campaign, he's been terrific. 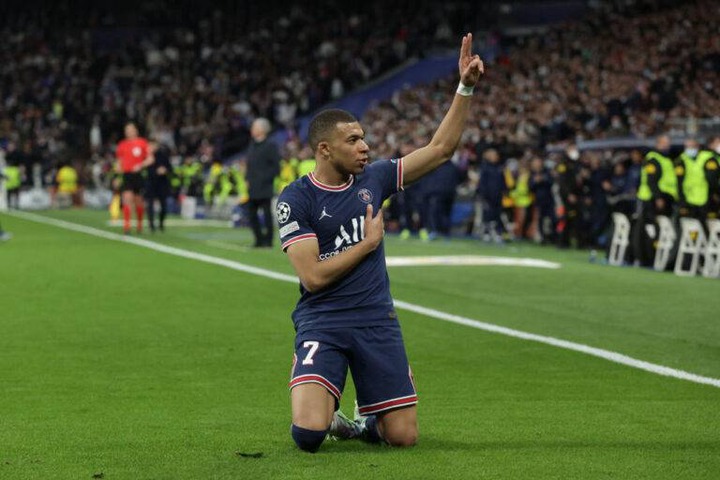 That's not awful at all.

Despite the fact that Messi was not at his best in his first season at PSG, Salah had no choice but to include him.

Salah selected Ronaldo in his team, despite the fact that he currently plays for Liverpool's greatest rivals, Manchester United.

To say the least, that is a tremendously attacking team. They'd have no trouble scoring goals, but they could also concede a lot. Ferdinand also asked Salah who he thought was the best player in the world right now.

Salah chose Mbappe and Real Madrid striker Karim Benzema after being told he couldn't mention himself.

In the final at Stade de France, Salah will be hopeful that Liverpool's defense can limit Real's talisman.

Bongani Zungu is Better than All Pirates Midfielders:Tso Vilakazi

Pirates are after the Chiefs transfer target