By GlobCapacity (self media writer) | 14 days ago 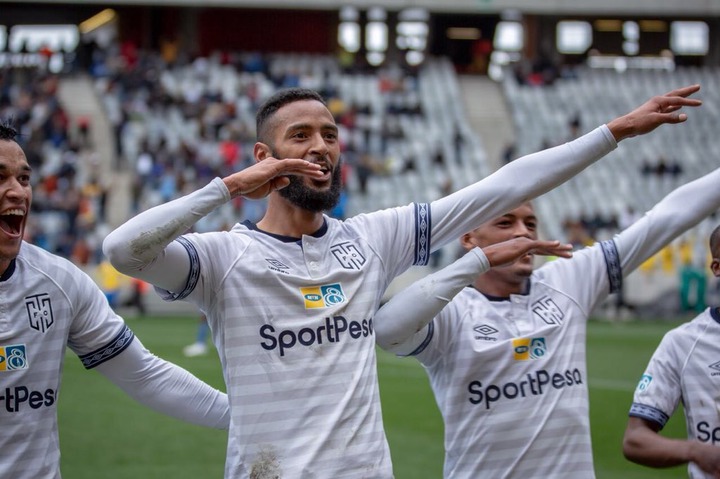 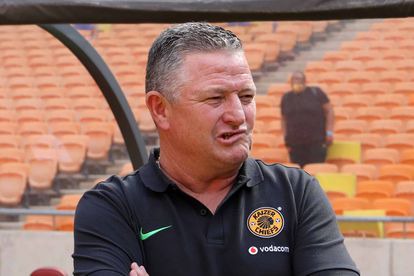 Most recently it also seemed that Orlando Pirates has revived their interest in Taariq Flielies but unfortunately the defender has now renewed his contract with his current club Cape Town City according to & courtesy of reports from Goal.com

"Yeah, I'm happy to have signed a new contract with the club, and I'm very delighted about that,"

"And yeah, I'm here to here to help the team. Obviously we reached another final so I'm happy for that as well. So yeah, we can just build on from this as well,"