Based On Current Form: See The Top 5 Best Midfielders In The World 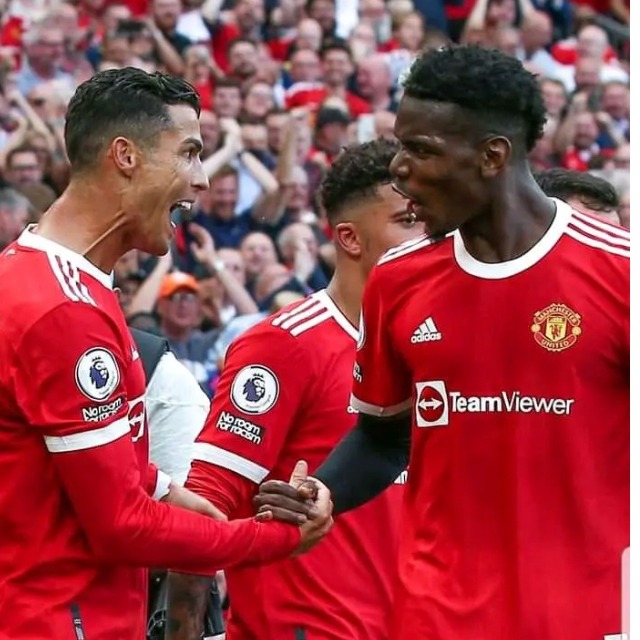 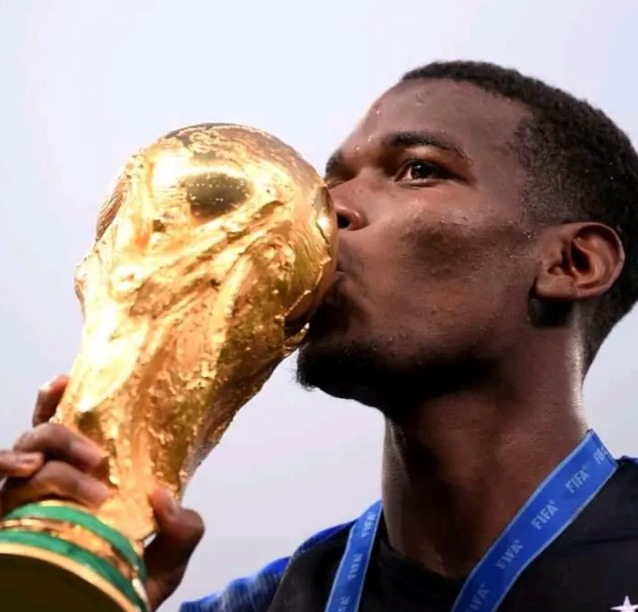 Paul Labile Pogba, a 28-year-old French professional footballer who plays for both Manchester United and the France national team, is a midfielder for both teams. 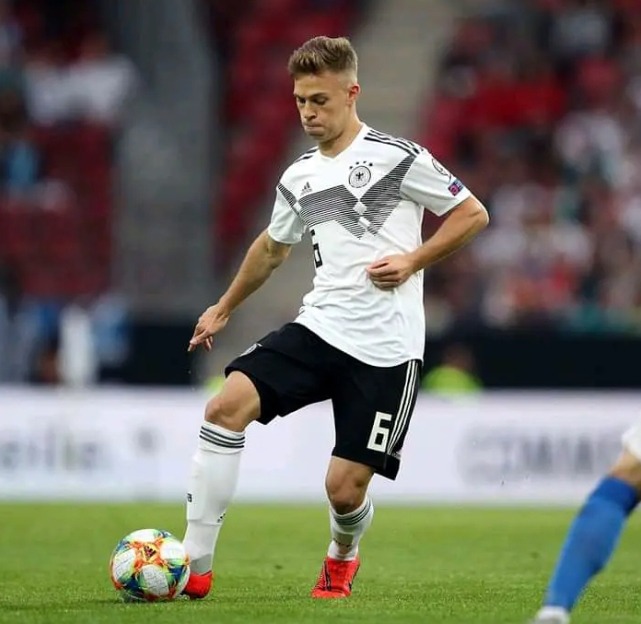 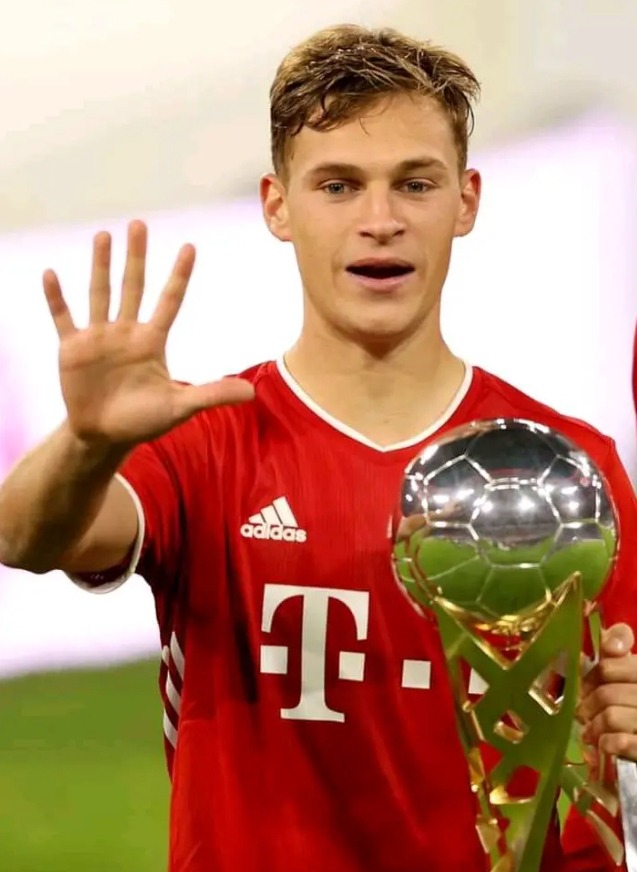 In addition to being widely considered as one of the best midfielders in the world right now, he has received high accolades for his passing, shooting, tackling, and aggression.

Currently a midfielder for Real Madrid, Toni Kroos is 31 years old and from Germany. 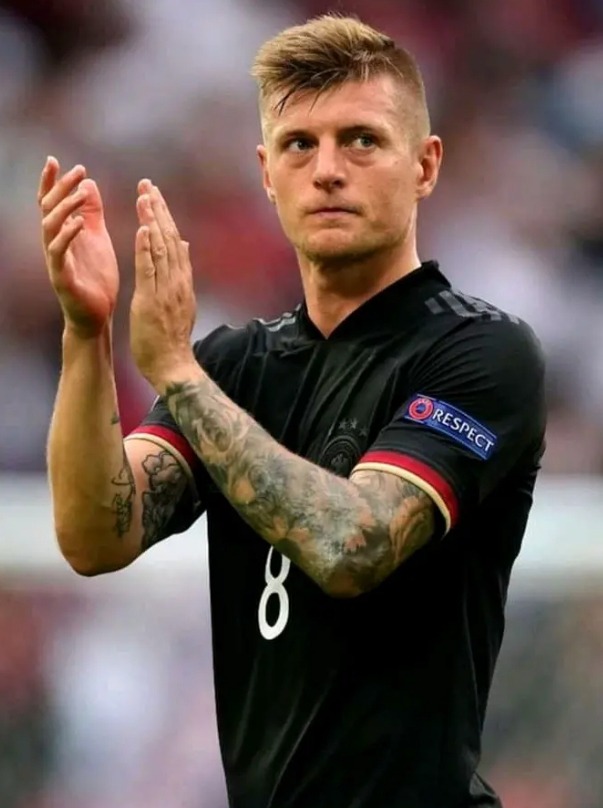 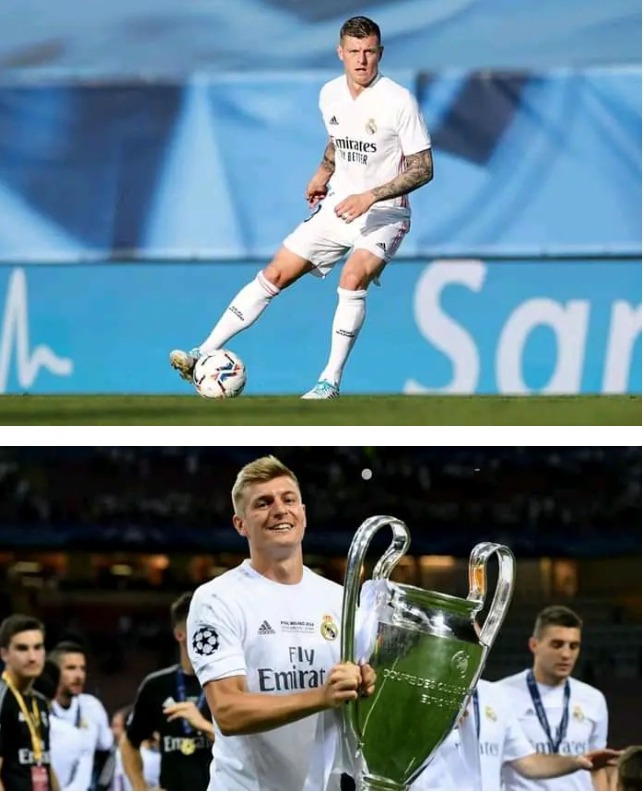 One of the world's best midfielders, Kroos is known for his passing, creativity, and ability to cross and set-piece.

Marco Verratti Cavaliere, an Italian professional soccer player who now plays for Paris Saint-Germain and the national team, is a center midfielder. 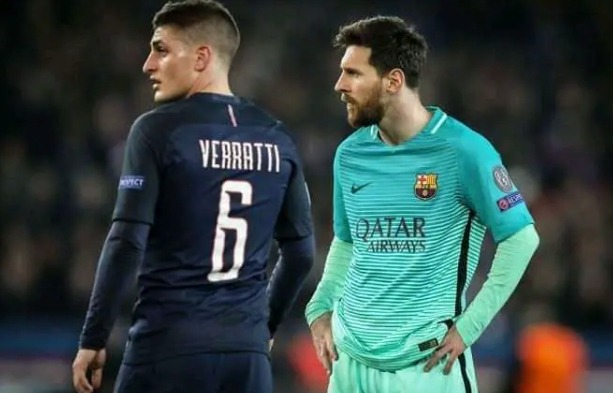 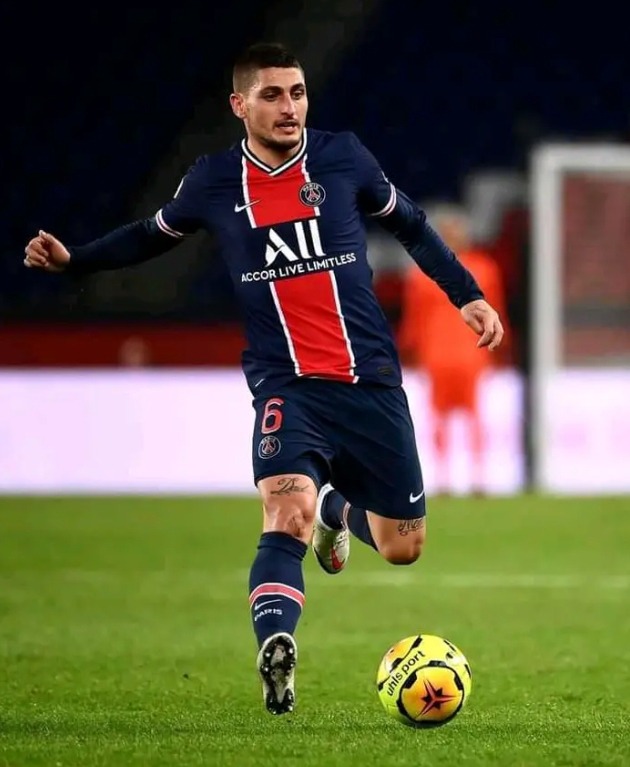 The nine years since his move to Paris Saint-Germain were filled with success, as he went on to win seven Ligue 1 titles as well as countless other national and individual awards, and became one of the world's best midfielders at the time.

De Bruyne is a midfielder for Manchester City and the Belgian national team. He is a Belgian citizen. He's a 30-year-old Belgian native. 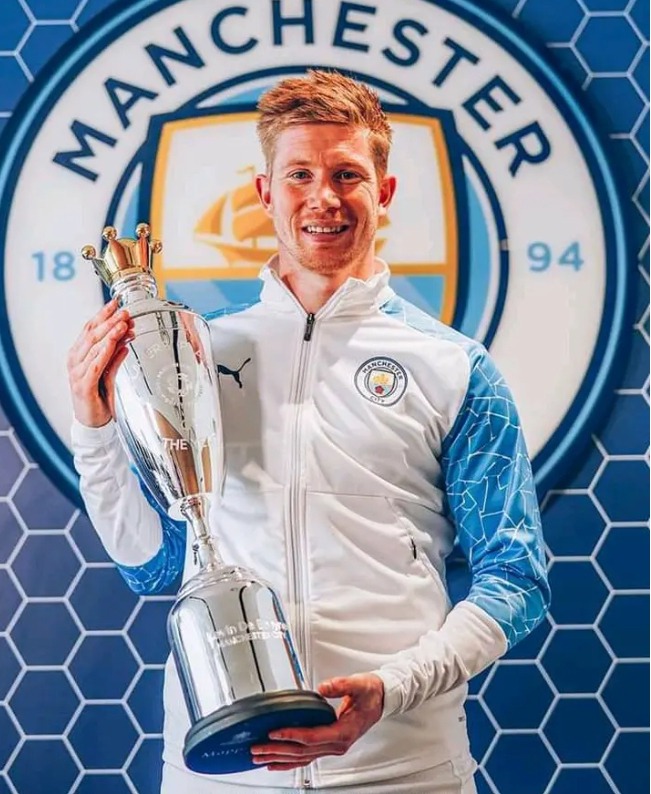 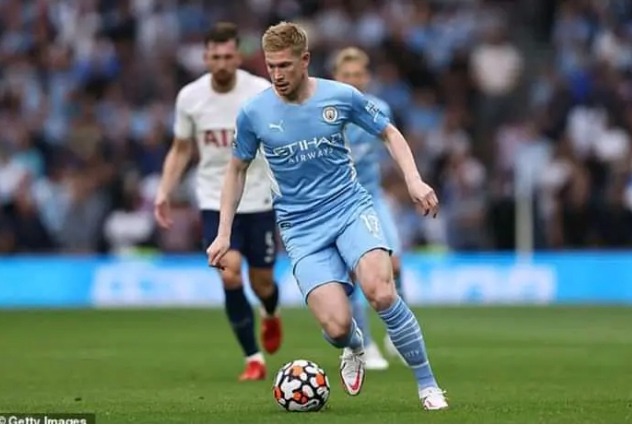 When it comes to midfielders, De Bruyne is often regarded as the greatest in the world right now. It's tough to put a value on his superb passing, awareness, and poise while he's in possession of the ball right now.

Do you think Chelsea and France defensive midfielder, N'golo Kante is supposed to be among the top 5?

Which of these players do you think is currently the best midfielder in the world of sports? Say your thought in the comment box and don't forget to like, share and follow me for more sports updates.

15 Signs You're Not In Love, You're Just Afraid Of Being Alone.