By Tanja (self media writer) | 1 month ago

Spurs' owners, ENIC, have confirmed that they will give Conte the massive cash injection he has demanded in order to fuel a title bid next season.

"The equity investment gives the Premier League Club with additional financial flexibility and the capacity to further invest on and off the pitch," according to a statement. The capital is permanent, with no ongoing interest costs to the club, and it can be called down in installments until the end of the year. 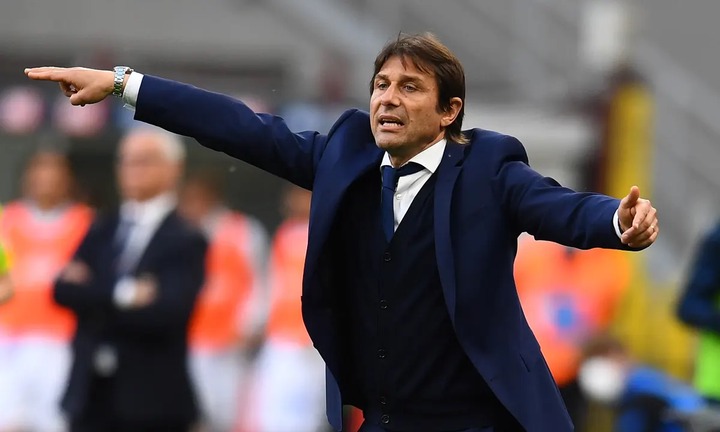 "The club's independent directors have profited from its majority shareholder's capacity to invest directly, quickly, and without the significant due diligence and documentation that third-party fundraising entails," the statement continued. Tottenham are anxious for Conte to keep working after the Italian guided the team to the Champions League despite a disastrous first half of the season.

Conte closed the season having revitalized Harry Kane and increased the transfer worth of a slew of players he doesn't even want, defying the odds and in a spectacular riposte to Manchester United executives who had rejected him. Conte wants at least two central defenders, a new right and left winger, a new midfielder, and a new striker. 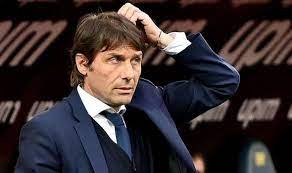 The £12 million-rated Kostic is one of his possible arrivals. Conte and his Director of Football Management, Fabio Paratici, are keen to invest in the 29-year-consistency old's since his contract expires in a year. UEFA named Kostic the Europa League Player of the Tournament last weekend. Conte has a long list of targets this summer, all of whom have the support of Spurs chairman Daniel Levy.

Content created and supplied by: Tanja (via Opera News )