Pep Guardiola became the manager of FC Barcelona in 2008, and he did an outstanding job in his first season, winning six titles in the process. 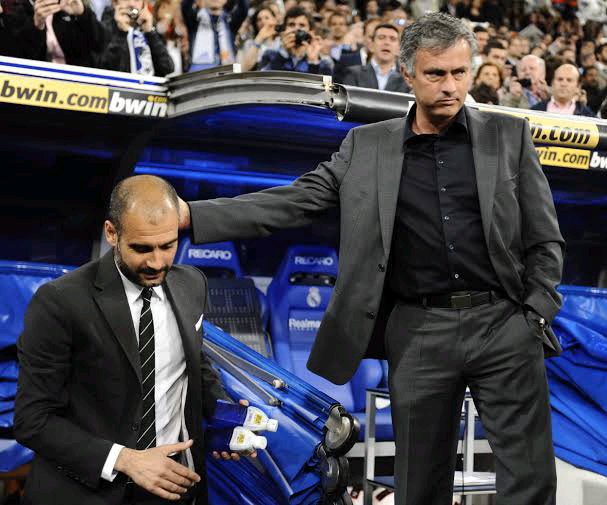 Real Madrid are known for always going all out in the transfer market, and they responded with a transfer window 'Galatico' style, adding Cristiano Ronaldo as well as other talents such as Kaka and Karim Benzema, among others.

However, it seemed futile given that FC Barcelona had won the La Liga yet again and had broken the points record (99 points). Real Madrid's board of directors got desperate after spending so much money and still being unable to compete against Barcelona's youth superiority. There was only one thing they could do: sign Jose Mourinho, who was the reigning treble winner at the moment. 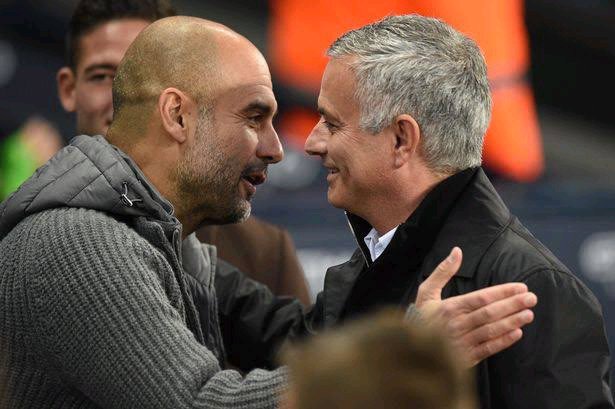 When Hoe went to the press, he stayed silent during the interview while his assistant Aitor Karanka answered all of the questions. In the press, Jose Mourinho was always able to wear down Pep Guardiola, largely by downplaying his most significant achievements. 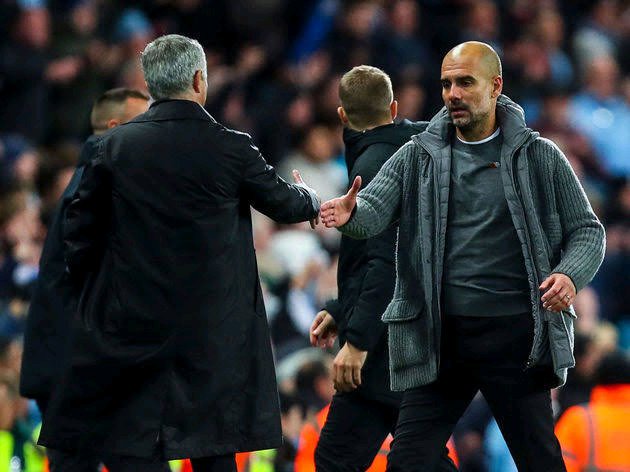 A perfect example of the influence Jose Mourinho had on El Classico were the Super Cup games: both teams played with a lot of heart, there were many fouls, FC Barcelona couldn't play their tiki taka the proper way, and there were numerous riots, one of which saw Jose Mourinho poke Tito Villanova in the eye.

In a news conference, Gerard Pique revealed, "Pep felt all of the pressure both inside and outside the pitch, and I believe that this is what caused him to go."

A news conference held by Pep Guardiola remarked, "I'm exhausted and I need to recharge; four years have been enough."

Pep Guardiola took a one-year leave of absence and explained it to the board of directors as a result of mental weariness.

Jose Mourinho was appointed in order to prevent FC Barcelona from dominating the domestic and international soccer scene. Whether you like him, respect him, or despise him, he always gets the job done.