Ebrahim: It's not my choice to clarify matters involving Chiefs 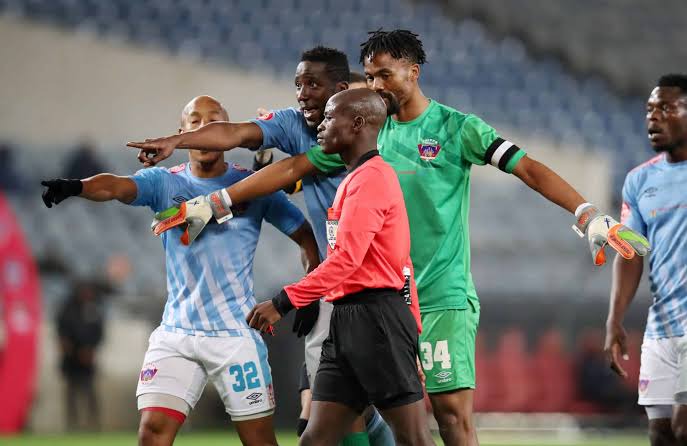 South Africa Football Association Head of Referees Abdul Ebrahim says he only comment on what he is asked to clarify by the Media.

Referees were on the spotlight during the last 10 fixtures of the season played in the PSL Bio bubble. After a few questionable decisions by match officials that raised eyebrows.

Ebrahim finally broke his silence when Jelly Chavani was criticized for disallowing Chippa United goal against Chiefs. Chavani disallowed what looked like a goal in 78th minutes at Orlando Stadium scored by Chippa United.

Ebrahim praised Chavani for making the right call, because a foul was committed on Kaizer Chiefs goalkeeper Itu Khune before the ball was headed into the back of the net. 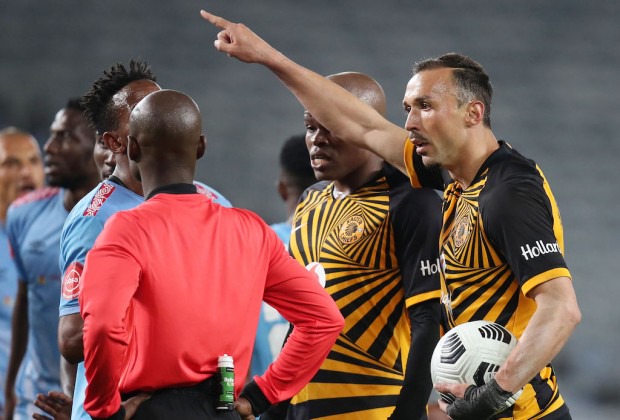 Speaking to Sowetan Live Ebrahim says it's unfair to assume that he only clarifies Kaizer Chiefs issues.

One of the biggest critics of Ebrahim was Mamelodi Sundowns coach Pitso Mosimane. The Sundowns coach accused Ebrahim of looking for attention, by ignoring other referees incidents in the league and focusing on matters relating to Chiefs. 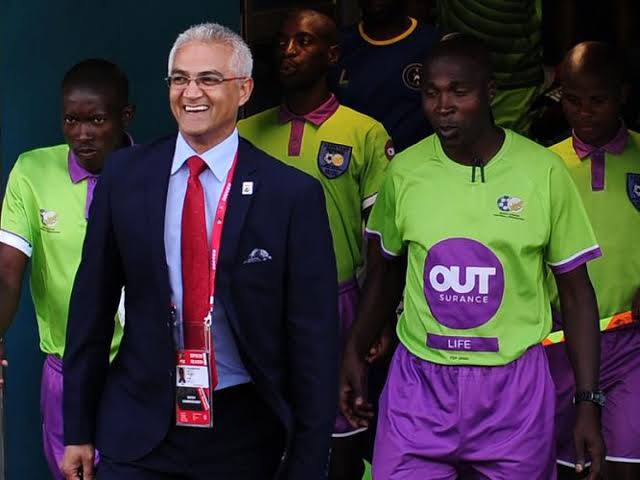