Opinion: 2 Tactical Changes Rodgers Must Make To Avoid Conceding More Goals In The Second Half 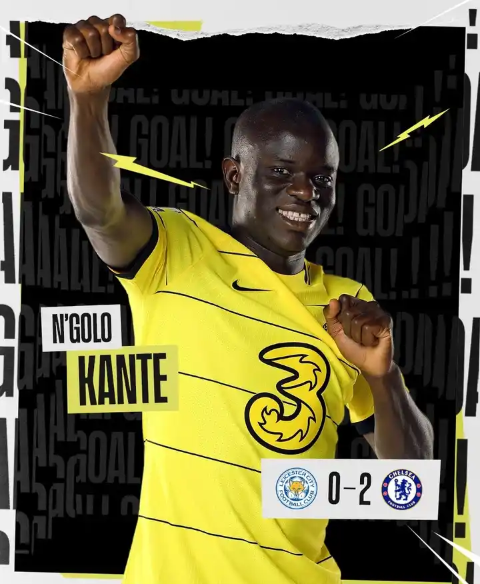 Chelsea fc continues their reign as number one on the English premier league table after beating Leicester City two goals to one. Kante's goal remained the best, he played a shot on target that Peter Schmeichel couldn't hold back. Kante and Ben Chillwell are former Leicester players who helped Chelsea score in the first half.

During the match, it was seen that Leicester City fans whistled for Ben Chillwell, but that didn't stop him from making further efforts. Antonio Rüdiger scored his 4th goal against Leicester City, he also likes to score against the Foxes. Giorgino and Cante's giveaway really helped Chelsea push for more attacks. The only problem with Chelsea's game is that they lack strikers. Kai Haverz didn't do much in the game.

Meanwhile, here are two tactical changes rodgers must make to avoid conceding more goals In the second Half.

1. Change the composition of the team. 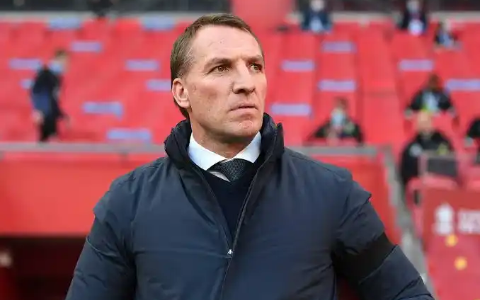 In the first half of today's game, Leicester City imitated Chelsea, playing with a 3-5-2 formation instead of the 4-3-3 they used with Brendan Rodgers. Well, it's safe to say that this decision didn't go well as Chelsea completely outscored him in the first 45 minutes. The Foxes were held in half and struggled to get the ball to their strikers Jamie Vardy and Harvey Barnes. At the end of the half, Chelsea were two goals ahead and could have scored more if Kai Haverz had not made the wrong decision.

To avoid such a situation in the second half, Brendan Rodgers had to switch from a 3-5-2 to a more comfortable 4-3-3. If played well 3-5-2 can help Chelsea stay away, but from what we see, Leicester City players are not used to this formation. 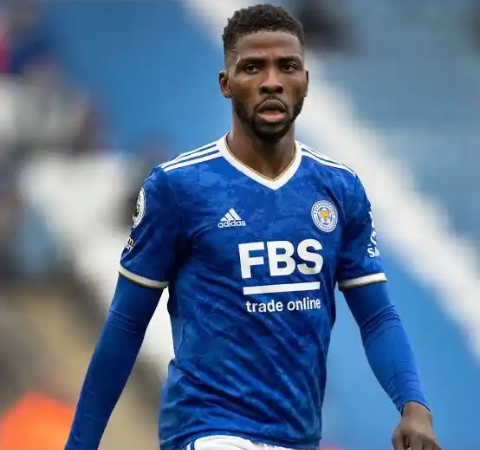 In the first half, Sumare was nowhere to be seen, although he started with Ndidi in the center of the field. He contributed very little to Leicester City and struggled to seal Georgino and Cante in midfield. To help the team, Leicester City manager Brendan Rodgers had to sack him for the more offensive Kelechi Iheanacho. Leicester City didn't have to play for a draw at the moment, as there are already 2 fewer goals, so the more striker Brendan Rodgers contributes, the more chances they have. Kelechi Iheanacho can definitely help with that.

Julius Malema on why he didn’t attend Ricky Ricks funeral