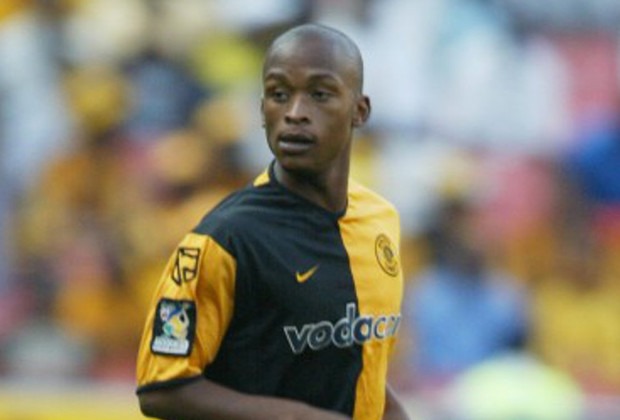 South African football fraternity has been rocked with the passing of former Kaizer Chiefs player Lucky Maselesele. Maselese a product of Kaizer Chiefs development started his professional career in 1998 after he was promoted by the club.

The Alexandra born midfielder-cum-striker became a fan favourite for his dribbling ways and high work rate. But he never enjoyed enough game time at the Soweto giants as he wa competing with the likes of Jabu Mahlangu.

At this point nothing much is known anout the details of his passing. He was 41 years old at the time of his death. Known as Romza in his paying days, Maselesele also turned up for the now defunct Manning Rangers, Black Leopards and Thanda Royal Zulu. 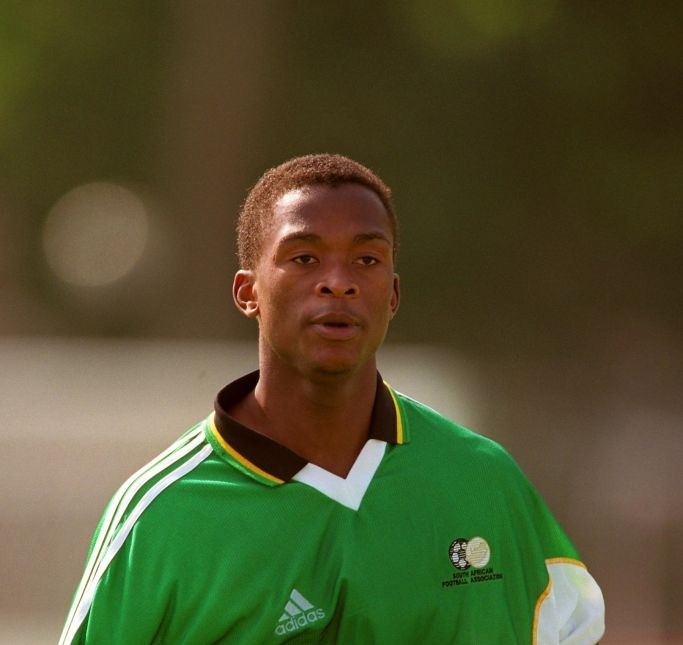 Maselesele admitted that he made mistakes that affected his career, like when he tested positive for cocaine in 2008. Following the incident he went to play in Namibia for Civics FC.

Maselesele hung up his boots in 2011 having played for Chiefs, Rangers, TRZ, FC AK and Maritzburg United.

His passing was confirmed by former teammate and best friend Isaac Mabotsa who is heartbroken. 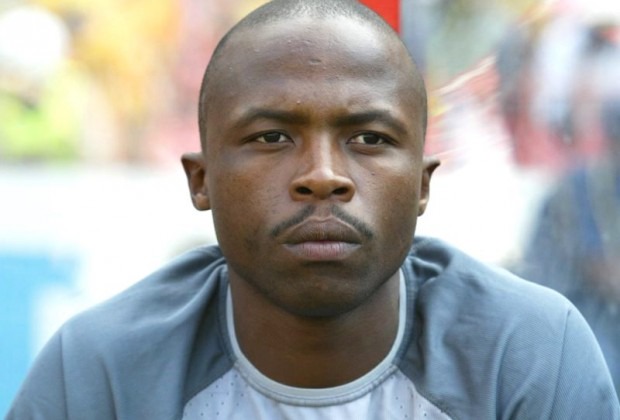 “I can confirm the sad news, but at the moment I request that we be given time to come to terms with what has happened. I am at his home as I speak, but please understand, I won’t make any further comment on the matter,” said Mabotsa.

May his soul rest in eternal peace. You can also send your condolences and let us remember the good player he was.