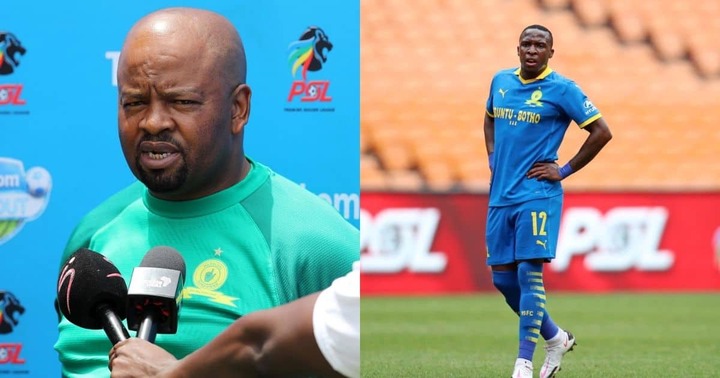 Mamelodi Sundowns have a massive squad at Chloorkop and it's even worse if you consider the players they've loaned out for the 2021/22 season. This makes it difficult for any player to easily shine at Sundowns since there's numerous highly-rated stars that are on their best performances within the starting line up. Even if you look at the bench, it's visible to see that Sundowns have depth and they can toe-to-toe with any top club. It's always unfortunate for a promising player to not live out his full potential at a successful club like Downs. 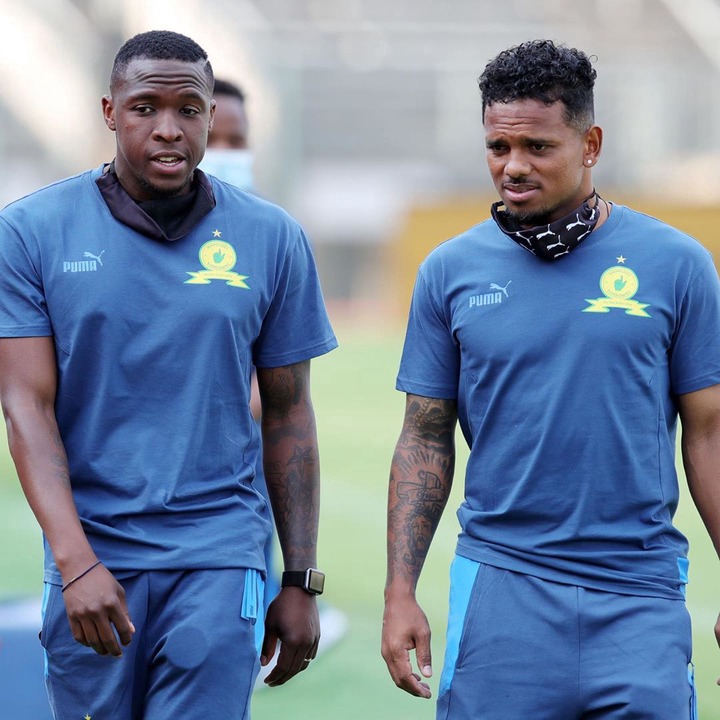 After different reports about George Maluleka's struggled to break into the starting eleven at Chloorkop, now the Tshwane giants co-coach Manqoba Mngqithi has reflected on this major issue. This comes after reports stating that he might be released during the January transfer window on loan to another team. Mngqithi has had an insight to Maluleka as they've been talking over the past couple of weeks. The Downs mentality stated that the former Kaizer Chiefs midfielder has been unlucky during his time within the Tshwane giants. “George’s situation is a little unfortunate, I had a chat with him the other day because he has done tremendously well within the team,” Mngqithi told Thomas Mlambo on Ultimate Sports Show. 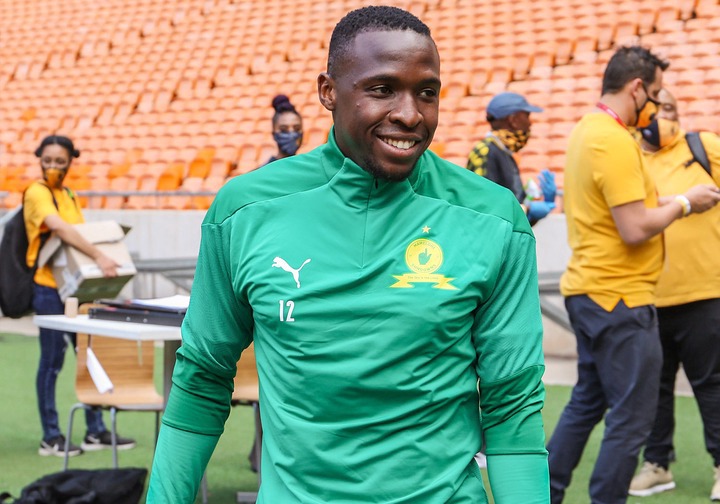 According to Mngqithi the main reason behind Maluleka's absence on the match day was caused by his injury. That had him missing out on the first part of the season. Nevertheless, the Sundowns technical team is hoping that he will help them soon. “He has worked very hard if you can see his weights now, compared to when you arrived at the club, he has lost a lot of kilos and is looking very sharp... when we were hoping to use him, when we were desperate at that time he was injured, it was very unfortunate... Maybe he’ll come and help us when it matters most," said Mngqithi told Thomas Mlambo on Ultimate Sports Show.