Writing on the Wall for Chiefs Goalkeeper

First it was Middendorp followed by Gavin Hunt. It is now happening again under Stuart Baxter.

Daniel Akpeyi was a number one choice under Middendorp. It was hard for Khune to be selected even after his injury. Hunt was about to give khune a chance but he was forced to sideline him after series of errors. 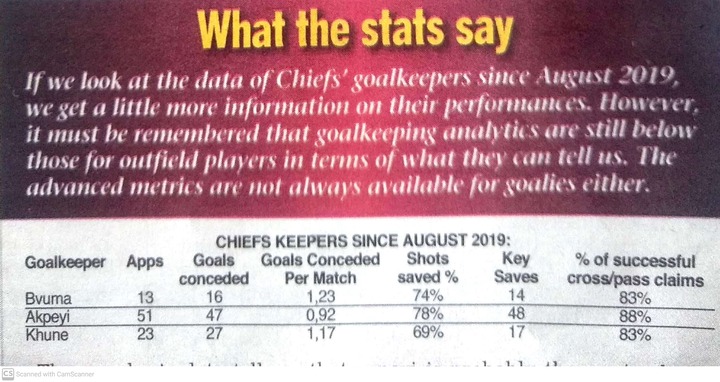 Lee Baxter has been at Chiefs since 2018 as a goalkeeper coach. When Stuart Baxter brought him into the country he said Lee is the most qualified goalkeeper coach in SA. It is clear that he's got a lot of influence in terms of who get to be number over the past three season. 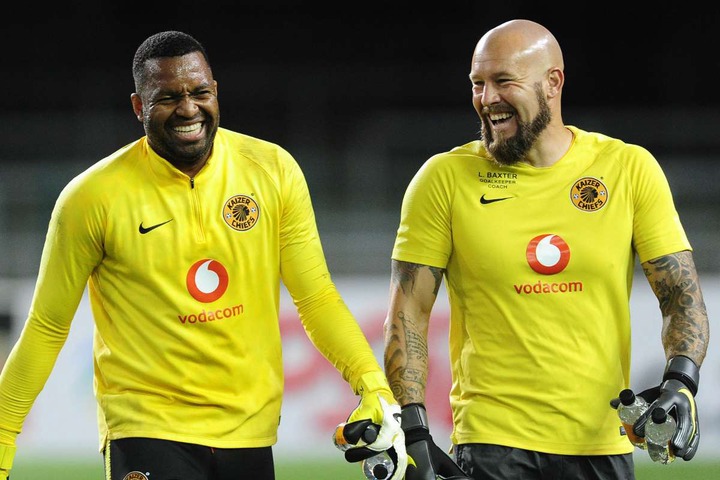 Stuart Baxter is expected to trust his opinion as he was not in the country for past campaign. Lee Baxter and Bvuma were both in the same camp when "Bafana" were participating in 2019 Africa Cup Nation. Bvuma has started 3 matches in a row this season. 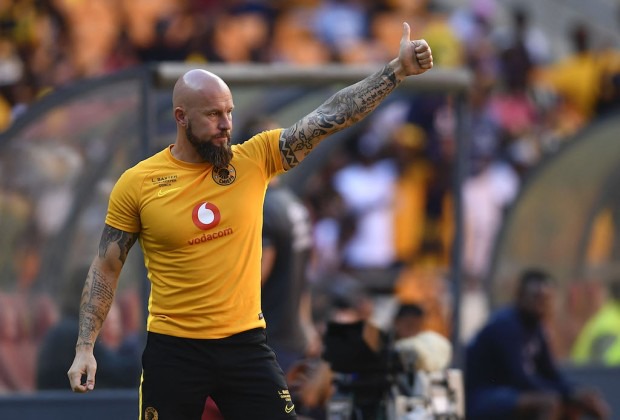 The data in the stats above indicate to us that Khune is saving lower number of his shots compared to the past, Akpeyi and Bvuma they are ahead of Khune. The data above can't indicate how difficult the save was. The stats indicate that Akpeyi is the go to guy in a short term and Bvuma is the go to guy long term.

Khune may have finally reached his stage in his career where he won't regain his number one spot. He was not even included in the squad list against Sundowns even though he was training with the rest of the team while the other two goalkeepers were away doing duties for their respective countries. 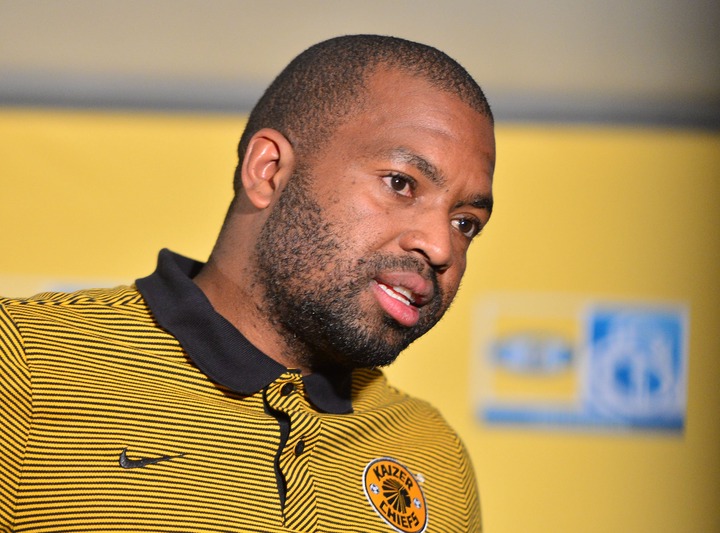 The big question why was Khune given a new new contract?

Baxter recently said he changed Khune because he needed mobility. He chose Bvuma because he is young and mobile. He can also chose Akpeyi as he is physical strong. On the guidelines of his son Lee Baxter we are likely to see less game for Khune just like the past two season.

'Iphone' Exploded in his pocket? Sh0cking scene. Iphone users need to see this.

Sweat Gland Removal: All You Need To Know From Meds To Surgery

Is He Cheating On You? 15 Ways To Tell He’s Cheating