Ex-Chiefs Star Set To Stay With PSL Club Despite Lack Of Game-time. 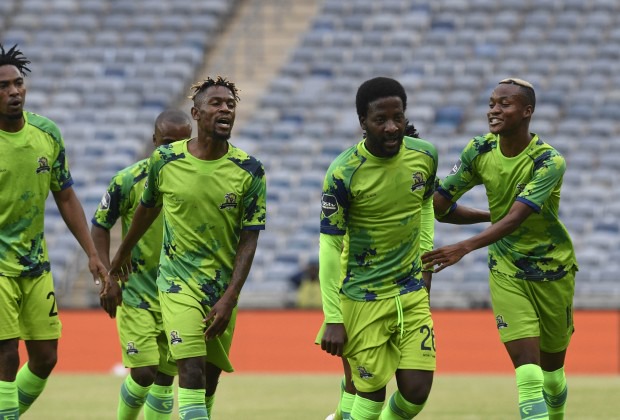 Former Kaizer Chiefs player Siphelele Ntshangase signed for the former Nedbank Cup champions Marumo Gallants after he was one of many players released by Kaizer Chiefs at the end of the 2020/21 campaign.

Ntshangase was a playmaker with Chiefs and a key figure in the club's midfield as he was involved in a fair amount of the chances created from the midfield position which built up to the club's attack and goals.

The 29-year-old midfielder unfortunately wasn't as privileged with Marumo Gallants as he featured for the club in only three matches last season scoring one goal. The experienced and talented midfielder suffered lack of game-time at Gallants and it was unclear if the club will keep him on beyond the 2021/22 season.

Gallants media liaison and communications manager Rufus Matsena shed a little light on Ntshangase's future, and by what he said, Ntshangase will be staying with the club and will be part of the squad next season.

"Our squad is still intact. We just need to reinforce here and there. Ntshangase's contract is still running. He is still part of the team," media liaison and communications manager Rufus Matsena told the media.

Ntshangase might just have another chance with Gallants to prove himself worthy to deserve more game-time in the upcoming campaign.

The club will be playing in the CAF Confederations Cup in the second consecutive season, and Ntshangase could be an asset for them with his CAF experience. 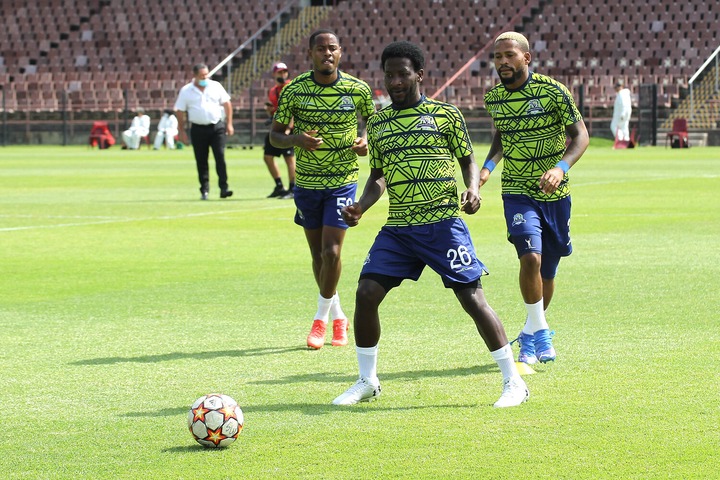