Orlando Pirates have named their starting lineup for tonight. 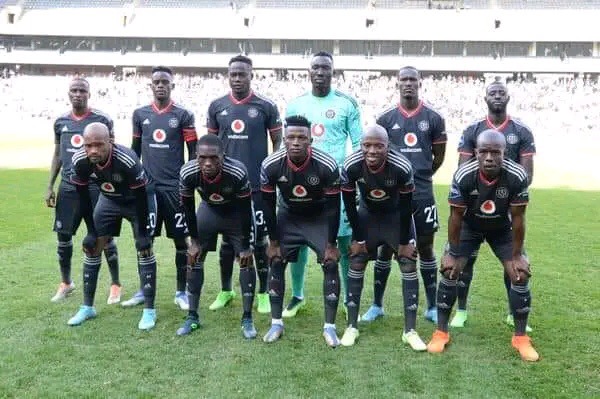 This evening, the Buccaneers return to action as they take on Stellenbosch FC at Danie Craven Stadium in Cape Town.

Second-placed Pirates will be looking for their second win of the season following a narrow triumph against Swallows FC in their season opener.

The Buccaneers will also be aiming to move back into the top three of the list after being knocked out of the running by arch rivals Kaizer Chiefs yesterday.

A single game has put the Pirates into fourth position in the DStv premiership, with three points to their name.

Assuming the team wins tonight, they will have six points and might potentially rise over Mamelodi Sundowns, Chiefs, and Richard Bay in the log standings. 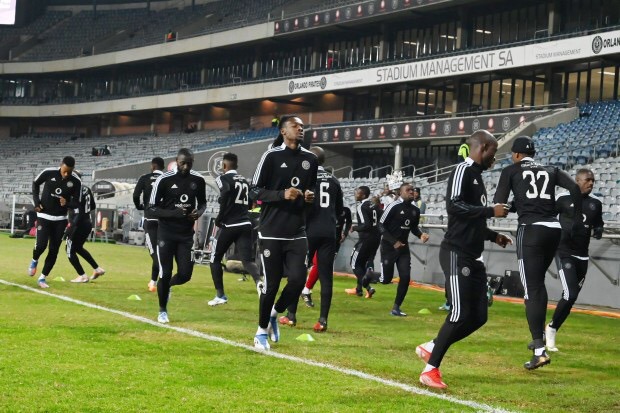 After a goalless draw in their season opener, the Stellies will be eager to get off to a winning start after playing in Cape Town this past weekend.

First round matches between Stellenbosch and Pirates last season were highly entertaining, and this evening's encounter is anticipated to be no different. 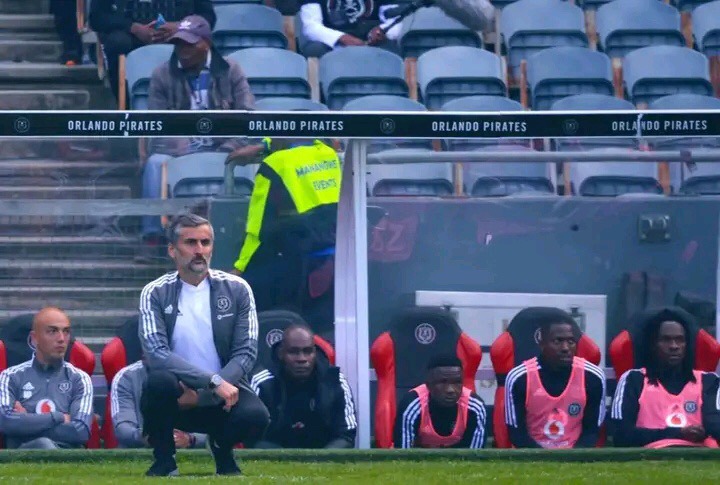 Stellenbosch are now 12th in the log table with a single point following the first match.

Club members are hoping to gain ground on Natal Rich Boys, who are presently leading the log table, with a victory. 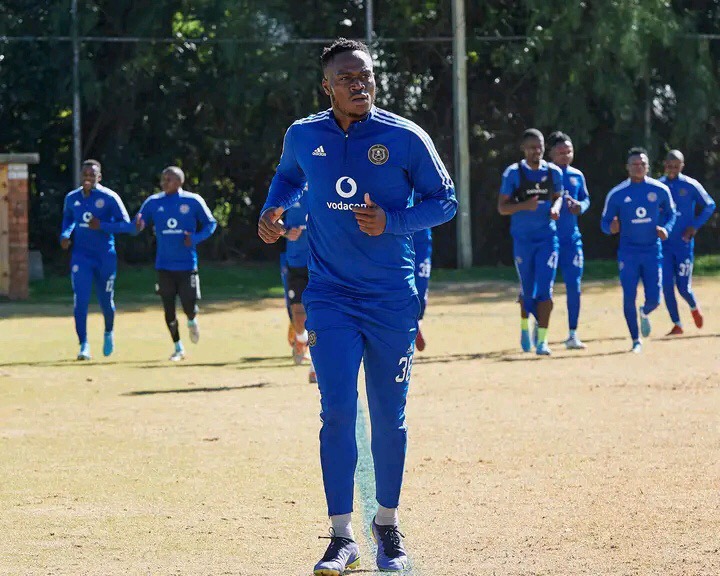 The Pirates have officially announced their starting lineup.

Pule, Mako, Monare, Hotto, Timm and Monyane are the substitutes for Peprah.