Legend accuses Chiefs players of 'only playing for money'

By CliffThudinyane (self media writer) | 11 months ago 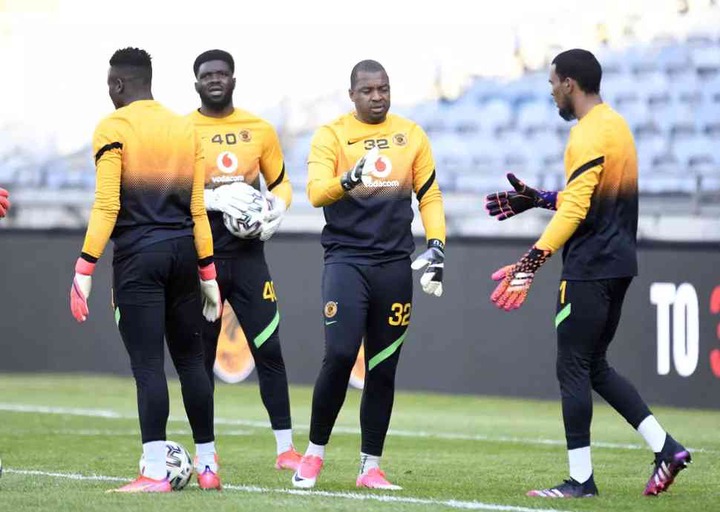 In what has been a disastrous start to the new term for Kaizer Chiefs, former striker Patrick Mayo has launched a scathing attack at the current squad of players by claiming the shirt is proving too heavy for some players.

Mayo, who also later converted into a right-back later in his career, starred for the Glamour Boys from 2003-2007, winning numerous trophies under his belt.

Besides the continued under-performance of experienced players during a barren six-year trophy drought, Mayo also stressed on the club's recruitment policy.

"If you are a football player you always play under pressure. You will have to learn to play under those circumstances.

"Whether you are in public walking in a mall, pressure is always there. So I can say the Chiefs jersey is too heavy for them.

"With us, we used to take the pressure because you lose two, three games at Chiefs, don't think you would be able to go to the mall. Otherwise, you'd get all sorts of insults from the supporters, and rightfully so because they are paying their monies to enter the Stadium."

The former Bafana Bafana international also admitted that winning bonuses at the club used to equally motivate the players back in his days to produce results. 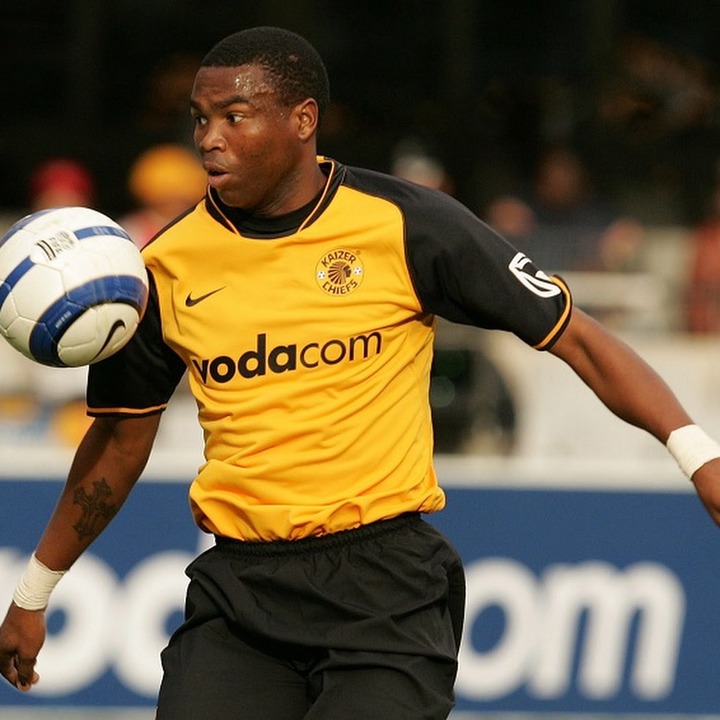 Patrick Mayo to his former employers: forget about the Champions League"/>

"We knew reaching every semi-final meant money for us. There's only one hurdle that we need to overcome, to win the semi-final and get to the final," Mayo added.

"We knew losing the final meant we would receive nothing from the club. If we win we get bonuses. These days if they lose, win or draw it's all the same to them because they will still receive the same salary.

"At Chiefs, we used to work for our winning bonus more than we did for our salary because we were earning very little."

Mayo further expressed his disappointment with the players the club has recruited over the past five years.

"I'm not happy about that. They must not assume I'm saying this because I'm bitter, I'm not bitter I'm just telling the honest truth.

"If you look carefully the last time Chiefs signed a player was during our time. But since we left I'm not happy with their signings.

"Some are doing okay, like Phathutshedzo Nange for me, has been the best signing for Chiefs. He is doing exactly what we are looking for at Chiefs. Cole Alexander also is doing more than fine to me. 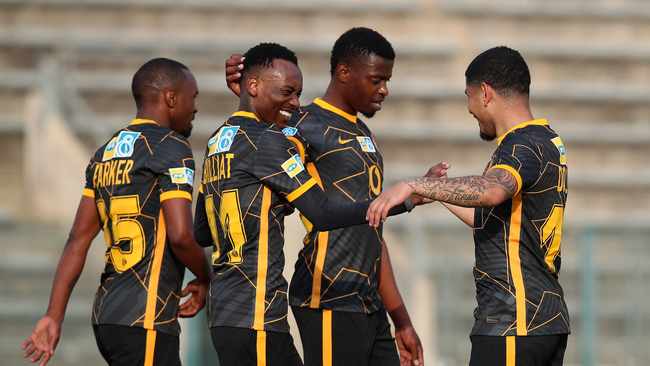 "The likes of Cardoso continue to make schoolboy errors but are experienced players. Even in the goalkeeping department, if it was up to me I would always go for Bvuma instead of Khune and Akpeyi.

"They are the senior players, Bvuma should be learning from them, but instead it's them who are learning from him. That boy single-handedly carried Kaizer Chiefs to the semi-final of the Champions League."

With the PSL set for a come back this weekend, Chiefs will be looking to pick up just their second win of the season when they take on Chippa United on Saturday, October 16.