OPINION| Liverpool Could Use This Against Manchester City

The outcome of Manchester City's match against Liverpool in April might determine the Premier League championship winner. City would obviously want to be in the best possible shape for that match at the Etihad, so seeing Aleksandar Mitrovic's late header for Serbia against Portugal on Sunday won't have been ideal. City's championship ambitions and Serbia's last-gasp victory to seal qualifying for the Qatar World Cup appear to have no link at first glance. 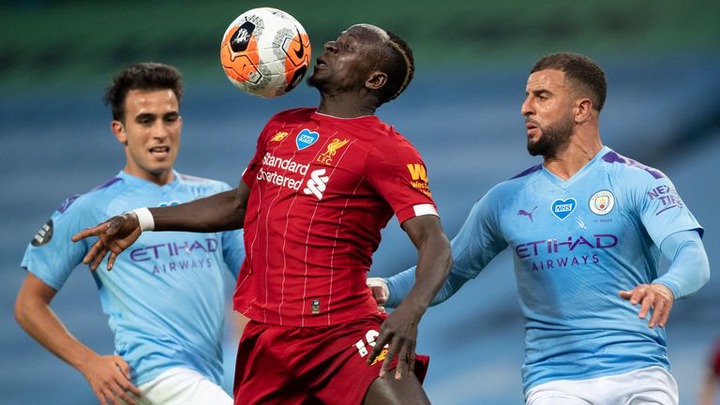 The outcome, though, sends Portugal into the European play-offs, where they will compete for one of the remaining three spots in Qatar. Bernardo Silva, Ruben Dias, and Joao Cancelo will all play in the two stressful matches, which include a semi-final against an unseeded country and a final against the winner of another similar semi-final. After the 2-1 loss, Bernardo remarked, "I can't find a wonderful reason for this; words fail me." "It was abysmal; we need to improve since we have a play-off in March and will do everything we can to qualify. Please accept my apologies on behalf of the Portuguese [fans]. This is scarcely acceptable given the caliber of our players." 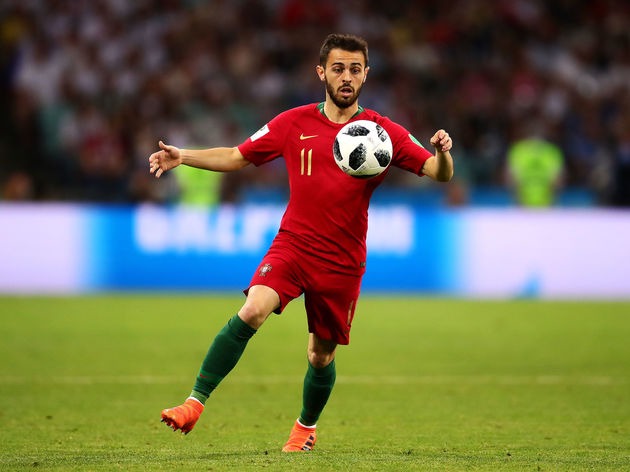 Bernardo, Cancelo, and Dias will be in position to start their play-off semi-final and possible final at the end of March, only two weeks before City's match against Liverpool on April 9. Diogo Jota and Andy Robertson will also be featured in the play-offs for Liverpool, while Aleks Zinchenko might be included in City's final attempt to qualify for the World Cup. City would have wanted a more relaxing international break in March, right before the vital Premier League run-in, for key players such as their Portuguese contingent. 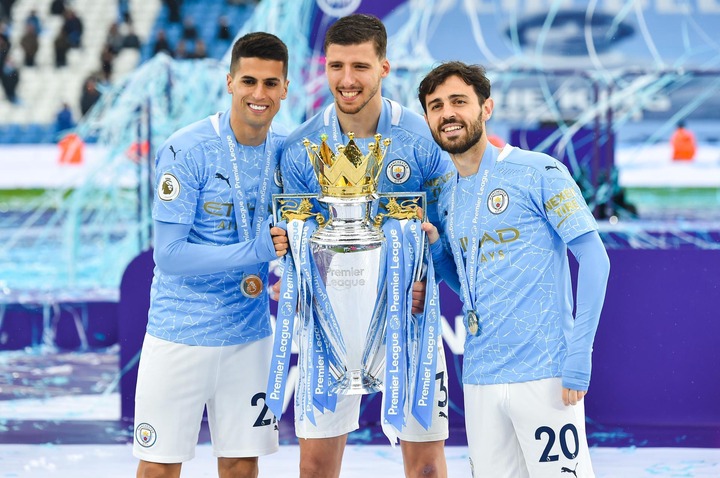 Guardiola's preparations will be complicated further by the involvement of Riyad Mahrez and Zack Steffen in the final World Cup qualifying matches in March. City can handle any players who have had an additional workload with their nations due to a match against Burnley coming up soon after the break, but Guardiola's options may be limited as he wants to ensure he has the freshest possible group to face Liverpool. It shouldn't be any different than previous fitness problems caused by international breaks before and after important domestic fixtures, but City would have preferred a team like Portugal, which has three key players, to have a more relaxing set of international games just before the season's most crucial period. 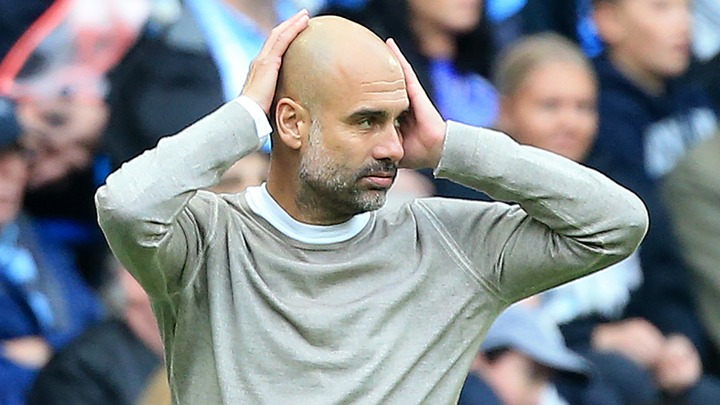 But it wouldn't be City if everything was so simple. What are your thoughts on this matter? Be to your thoughts in the comments section. Please like, share and help News.info20 reach 5 000 followers. Thank you.