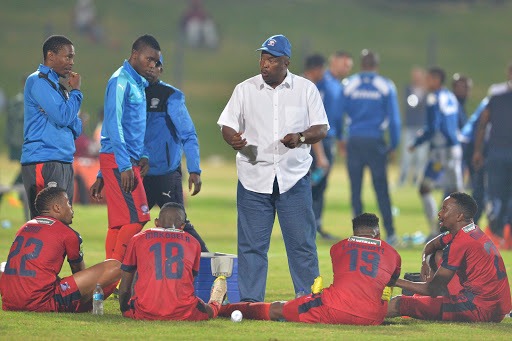 Jomo Cosmos is only playing what is left and then they'll be off to the ABC Motsepe League which awaits them next season. Despite being relegated already with two matches left to play the club's suffering continues in the GladAfrica Championship as they latest fixture against Ts Sporting FC ended in a 1-1 draw.

Their latest match results at home takes them up to a total of 6 consecutive matches without a win. Their last 6 matches is two draws and four defeats which is exactly the same performance they started the season with that now got them relegated.

Midway through the season the club did start to win matches in a consecutive pattern and all hopes was still bright to avoid relegation, but the consistency dropped and it cost them their spot in the GladAfrica Championship.

Jomo Cosmos owner and coach Jomo Sono led the club to top flight football and first division football, and now the Orlando Pirates legend will have to guide his side through the ABC Motsepe League ranks. 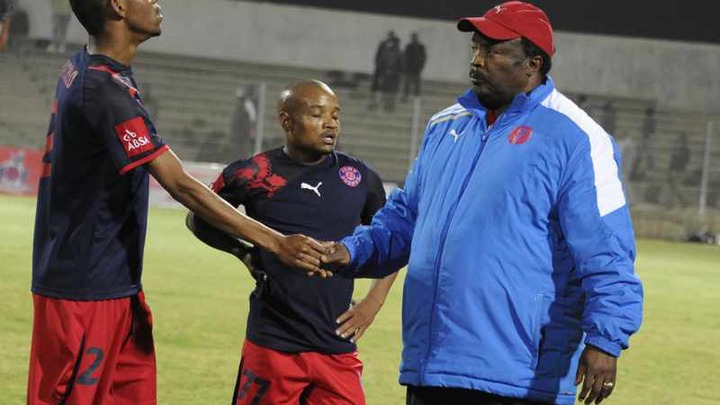 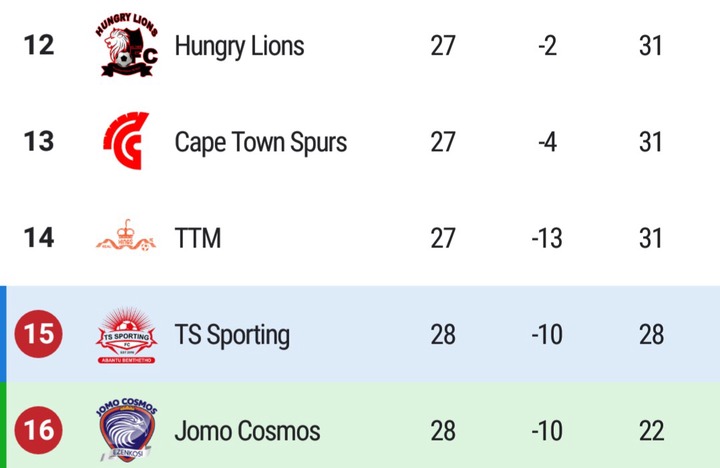