The entire African football universe will always celebrate their best players, and one player in particular that has consistently been on football headlines is the Egyptian and Liverpool FC attacker Mohamed Salah. The Egyptian star player has made a name for himself in the English Premier League (EPL) for Liverpool, he just can't stop scoring and creating goals for the reds, and it appears that Salah is also admired by the new FC Barcelona head coach Xavi Hernandez as there are latest reports that suggests that he wants to bring Salah to the Spanish giants. 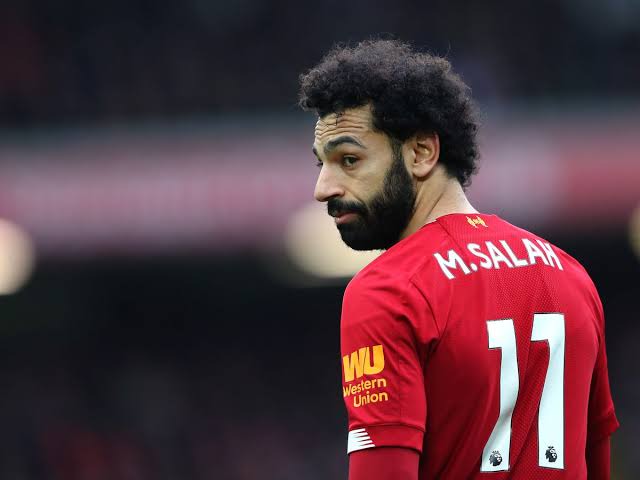 The Spanish media has suggested that Xavi Hernandez has placed Mohamed Salah on top of his transfer shortlist as he is on a mission to rebuild Barcelona. Reports have also indicated that the Egyptian star player is yet to extend his contract with Liverpool, and it's also alleged that he wants to be among the highly paid footballers in the English Premier League. 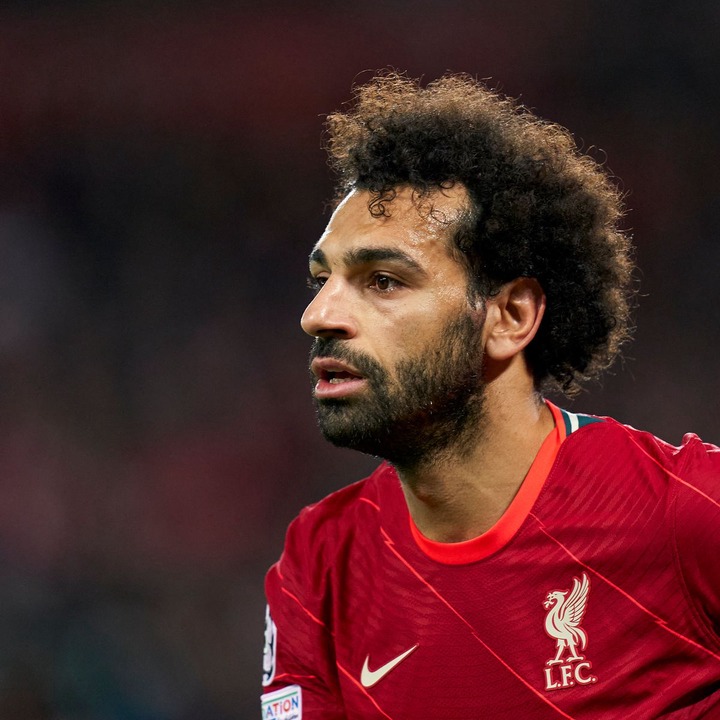 It's not clear at this moment if Barcelona can surely afford to purchase Salah from Liverpool ,and then afford to pay his monthly salary as they are currently struggling financially, but this is something that might happen should Liverpool deside against renewing Salah's contract because he's nearly in his thirties. But besides his age Mohamed Salah has proven himself again and again that he is the ultimate player for Liverpool, and he's possibly the best player to have ever played for the English Premiership outfit. But is a move to Barcelona imminent or this is another fan inspired speculation? 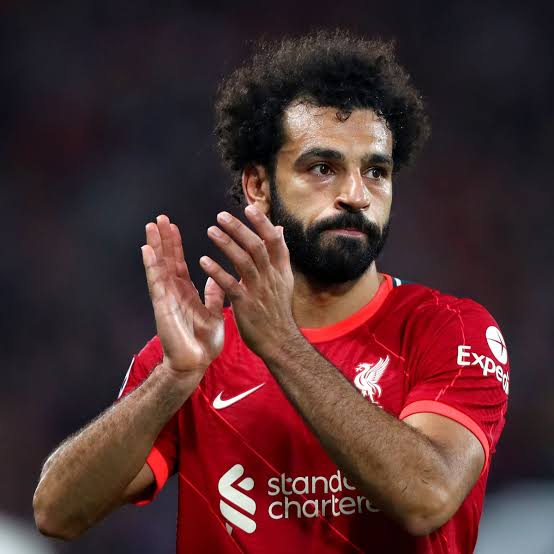 The 29 year old himself has once hinted that no one knows what might happen in the future, he didn't rule out the idea of him having to play in LaLiga some time in his career. In case you are wondering how Salah has been doing this season for Liverpool? He has managed to successfully score 21 goals in 15 games played in all competitions for the reds. Xavi Hernandez is currently doing his best to return his former club to it's former glory, and this might just be the toughest task for him in his young coaching career.